My project reinterprets the decorative and symbolic strands of pattern making and investigates ornaments, as found in Chinese mythology. It starts with the analysis of porcelain tile which depicts a fish - an object which was made by me and my mother a few years ago in the National Azulejo Museum in Lisbon. Owen Jones, in The Grammar of Ornament (1856), argues that ornaments are a central component of art and design. Additionally, my research in Chinese language has indicated that the pronunciation of fish in Chinese "yú", is a homophone for "affluence" or “abundance". This phonetic similarity contributes to fish becoming a symbol of abundance and prosperity in Chinese culture. As such, fish is a common symbol in Chinese culture, and is particularly important in Chinese mythology. For my media studies project, I create a visual fractal language which translates ancient Chinese ornaments into patterns. 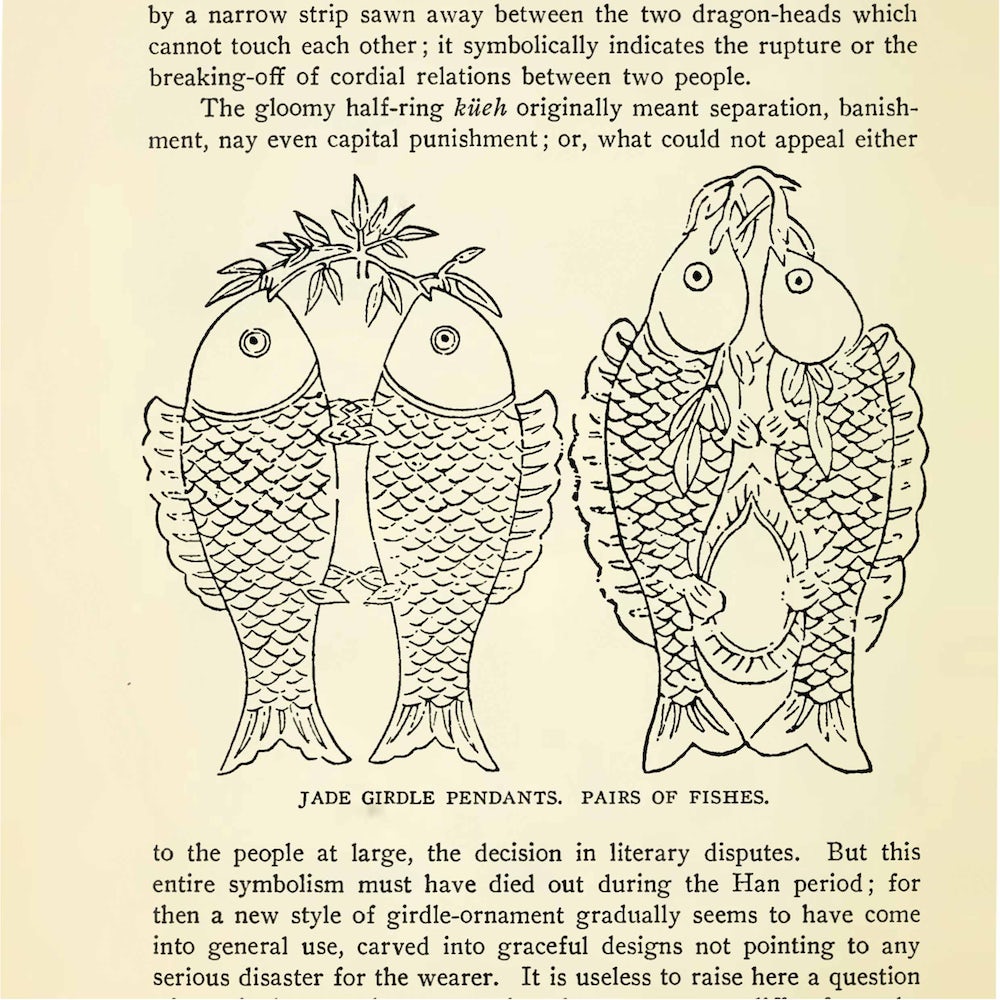