Traps An’orl Under is a short film that narrates the rhythmic erosion of the tide and the cyclical degradation due to anthropogenic impacts in the Salt marsh situated along the North Norfolk Coast.

Within the frame of a global Climate Crisis, marshes and wetlands have been rediscovered as highly efficient carbon sinks. As the consequences of climate change alter the height of sea levels, the distribution of plant and animal species, along with atmospheric presence of CO2; the marsh sequesters carbon through the storage capacity of its soil and its release of DMSP gas. A new condition of ecological manufacturing has arisen, whereby marshes are engineered and physically reclaimed to offset carbon emissions.

The film mediates the landscape of the marsh from intimate and scaleless perspectives: the tidal cycles that have enabled its production and the changes in climate that threaten its reality. The medium of recorded image captures specific ecological and physical operations: the minute and vast durations and cycles that cover the creeks, sand and mud. Equally, video editing software has allowed the footage to warp and blend so that many shots are composed of several superimposed shots at one time. This construction of the film emphasises the ecological complexity of the salt marsh, and questions the ethics of manufactured carbon offsetting within this ecology. 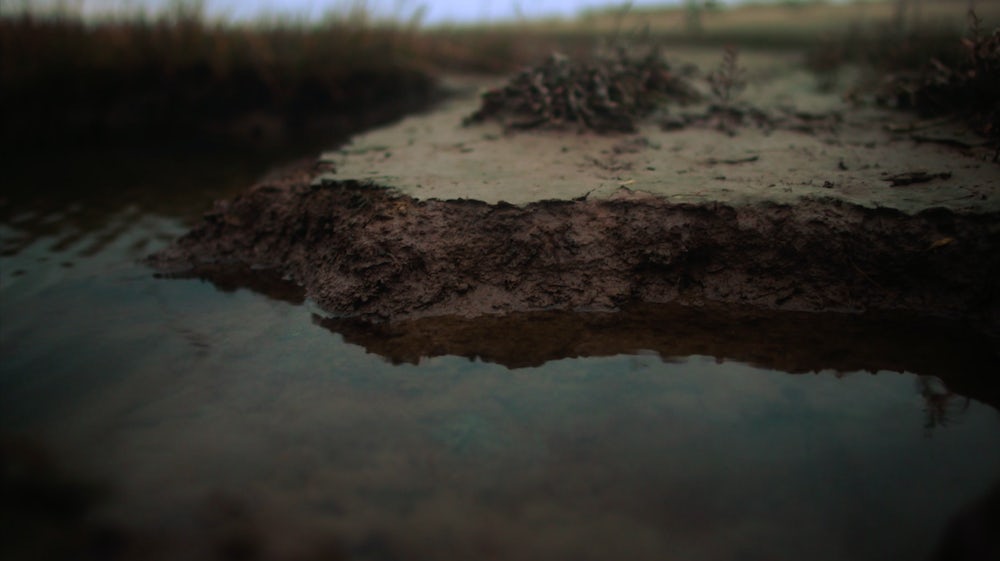 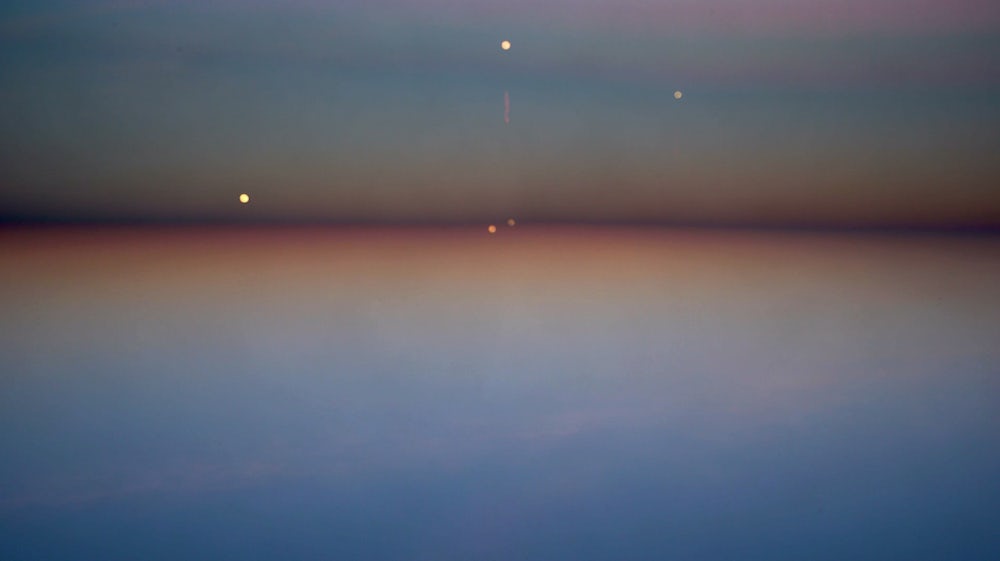 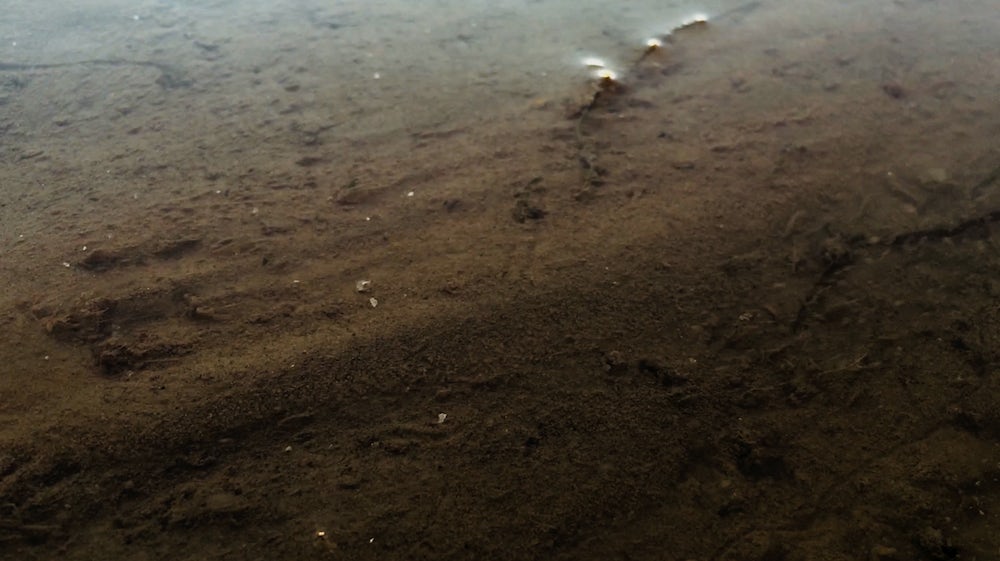