"The Real Victim (Truth or Perspective?)"

Introduction: In the case of conscious or unconscious, when it comes to interests, political positions, personal emotional appeals or accidental factors, individuals or groups will always hardly escape the subjective perspective when they act as both the medium and the audience for the same story. And sometimes, by using one-sided, incomplete, partial (or even fictitious) evidence and information, it is enough to build ‘the truth’ (which is actually just a perspective).

Aims: To explain that evidence, information, and clues (even fabricated) combined with the subjective speculation of the viewers are enough to build ‘the truth’.

Borrowed case: The aftermath of Hong Kong's amendment of fugitive law. (Several of the groups involved in the event will appear in different roles in the lawsuit.)

As is the case in the Japanese film Rashomon, different narrators have various ways of telling the same story. The focus of the records depends on a perspective that the narrator chooses to focus on and the ways in which events spread. 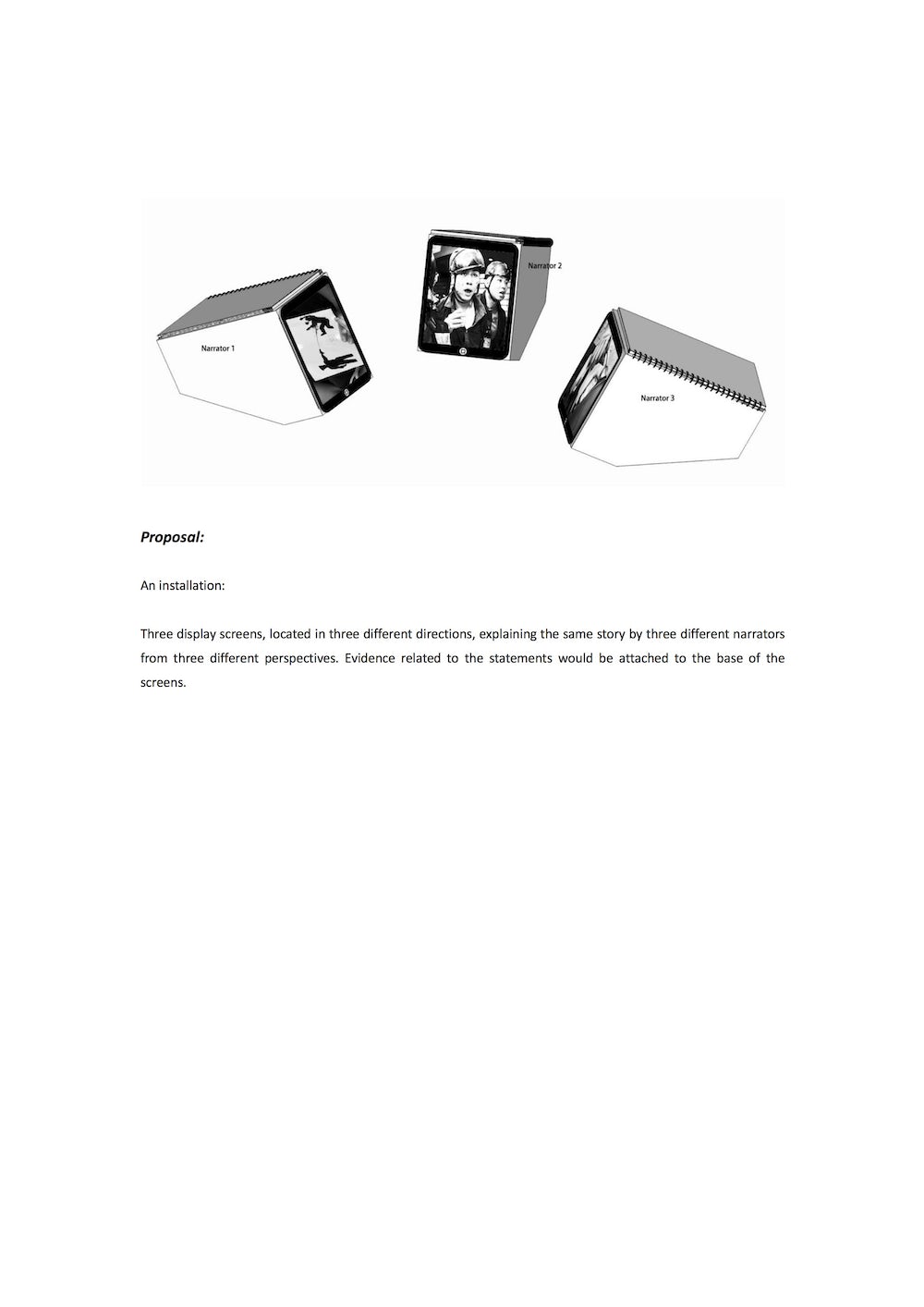 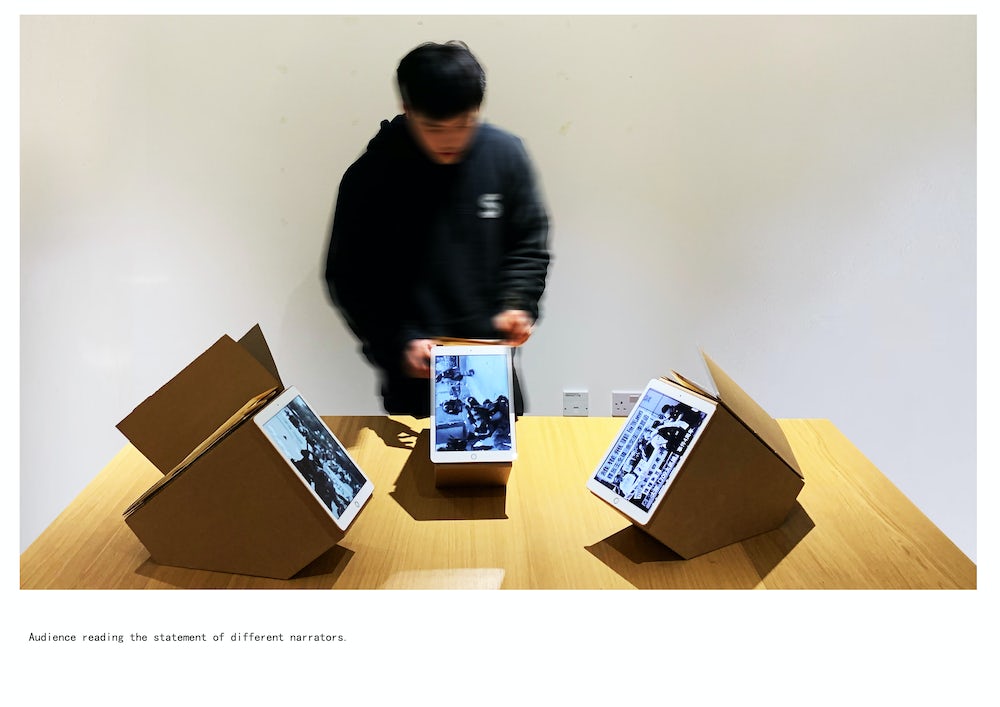 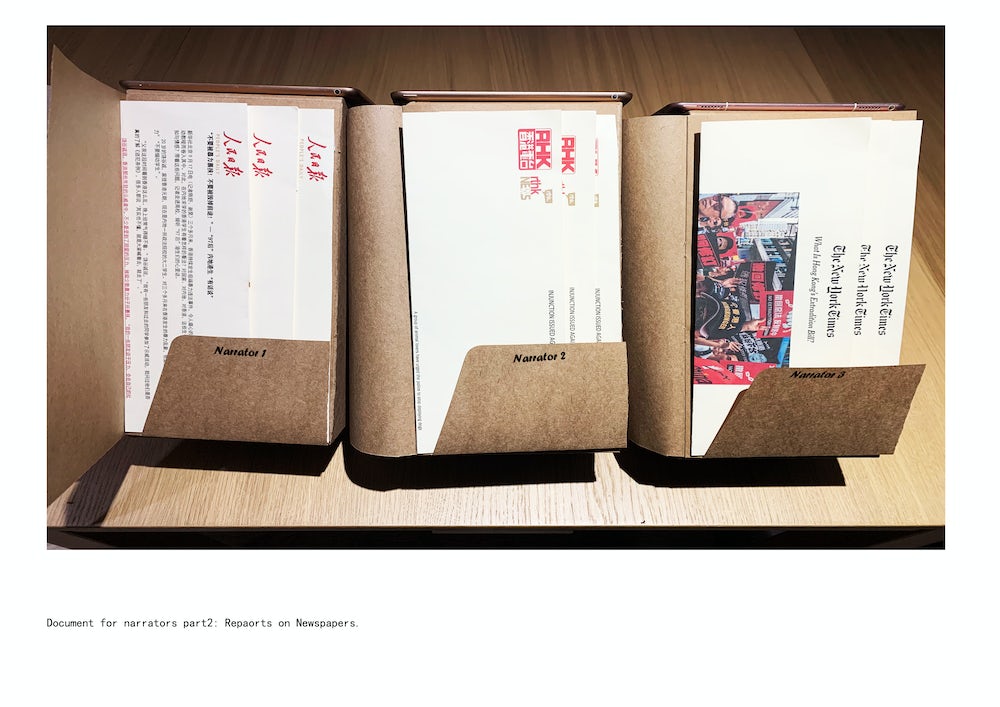 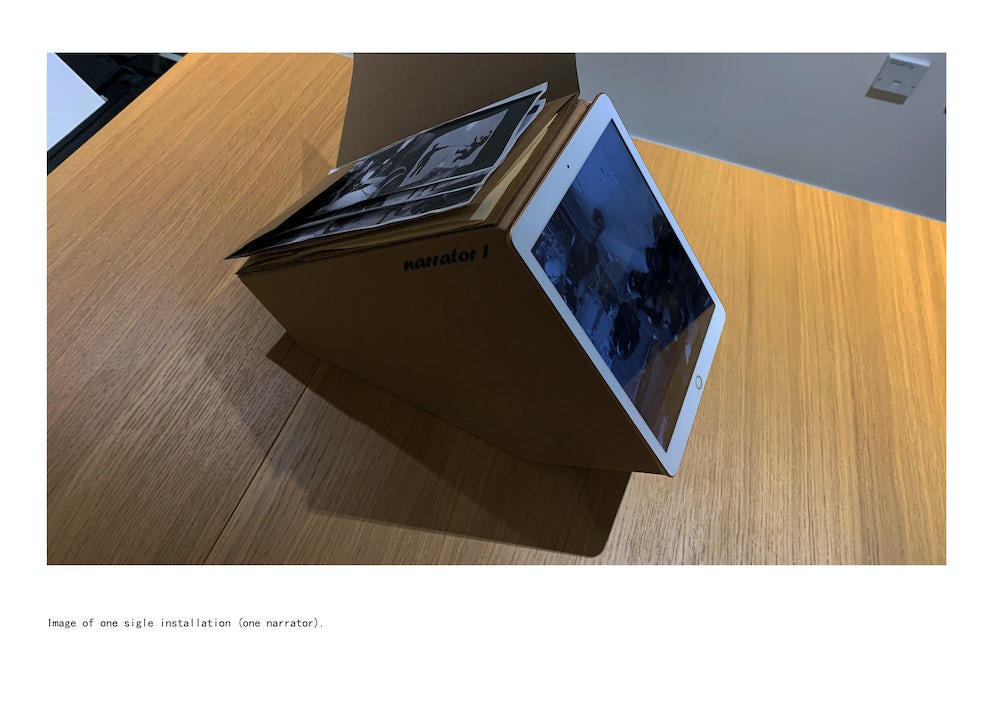