"Spatializing the Future of the Past"

In the 1950’s, following Israel’s declaration of independence, the Israeli government destroyed the Palestinian village of Al-Bassa and built an industrial area on top of the ruins in an attempt to hide the traces of what existed there beforehand. My project focuses on the concept of time and its tenses. Moving between the past, the present and the future of the past, the work presents the original situation of the village its people, the demolition of the village and finally the unbuilt-building representing the future of the past.

Whilst most of the houses and buildings were made from clay and stone, typical materials for that period, the architect of the college decided to use concrete as a statement of modernity. Research shows that the bombardment that destroyed the village, paused the past and interrupted the future. The project presents a political statement using the image of the un-built college to spatialize and declare its existence as an inseparable part of the village and the everlasting culture that was destroyed. 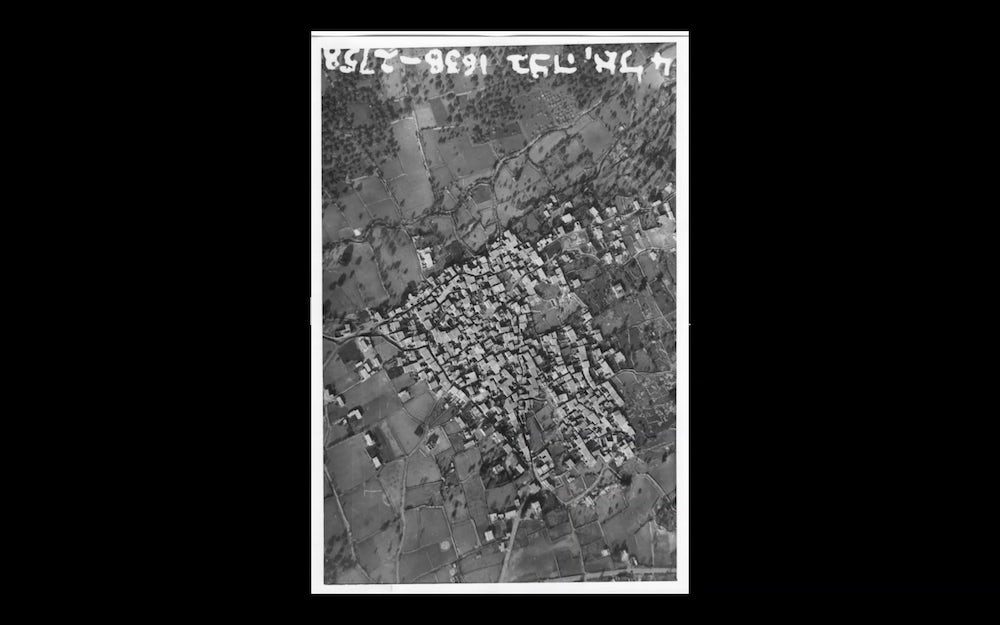 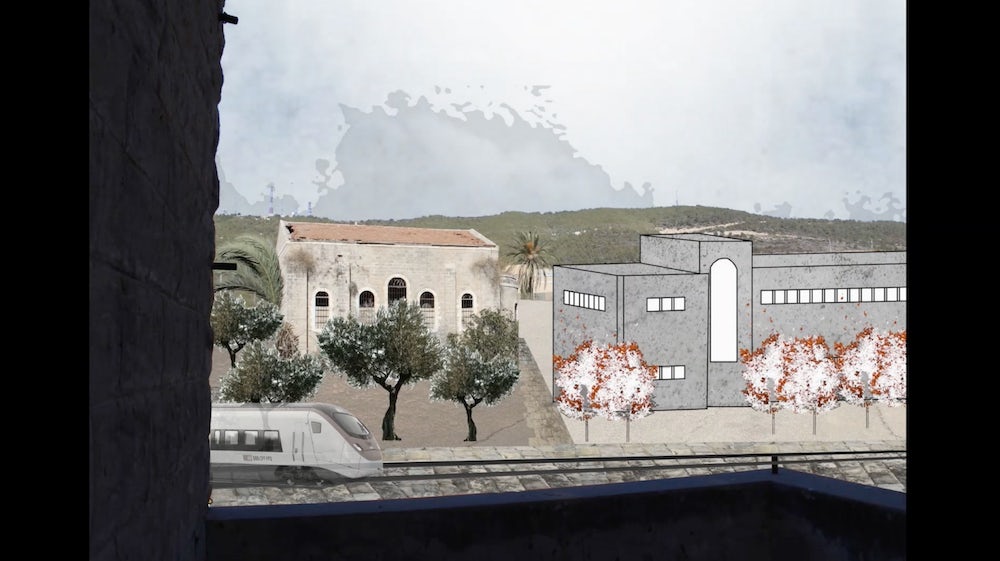