“Uma! Uma! Uma!” Get out! Get out! Get out! These were words of warning often used during the Mau Mau Uprising against British colonialists in Kenya. However, these words only caused further suspicion to an already heavily surveilled community; therefore the word ‘uma’ shifted to ‘mau’. Saying the word mau quickly and repeatedly meant the word uma was hidden, enmeshed between the reverberating vowels.

This wordplay - as described by J.M. Kariuki in his book Mau Mau Detainee - informs us on the possible origins of Sheng, a widely spoken slang in urban Kenya. J.M. Kariuki talks of how the Mau Mau Rebellion used children’s play with puns and anagrams as a communication tactic during the struggle against British rule by the Kenya Land and Freedom Army, the actual name the rebels gave themselves.

Sheng has since evolved in the context of urban Kenya, beginning in Nairobi’s eastern section of the city where many Africans settled in block housing estates with social amenities, as well as informal settlements. These were the first urban neighbourhoods that were occupied by the Mau Mau freedom fighters and their counterparts. Prof. Chege Githiora in his book, Sheng, states that these spaces are iconic in the Sheng landscape where Sheng had its beginnings in the streets and in those social halls where Nairobians of diverse ethnic and language backgrounds enjoyed their recreation together.

Through exploring the historical context, this project seeks to understand the makings of this mash-up of English, Swahili and other tribal languages that is a key component of urban life in Kenya today. A video of moving words with a backdrop of reverberating drum beats to mimic the original technique used in the name Mau Mau is the main approach used to introduce this speculation of origin. These words are bolstered with a historical film showing the eviction of Africans of different tribes from what is described as a shanty town, evidencing the early spaces that Sheng may have evolved. These methods will, perhaps, provide a different lens from which to view and understand not only the language but Nairobi as well. 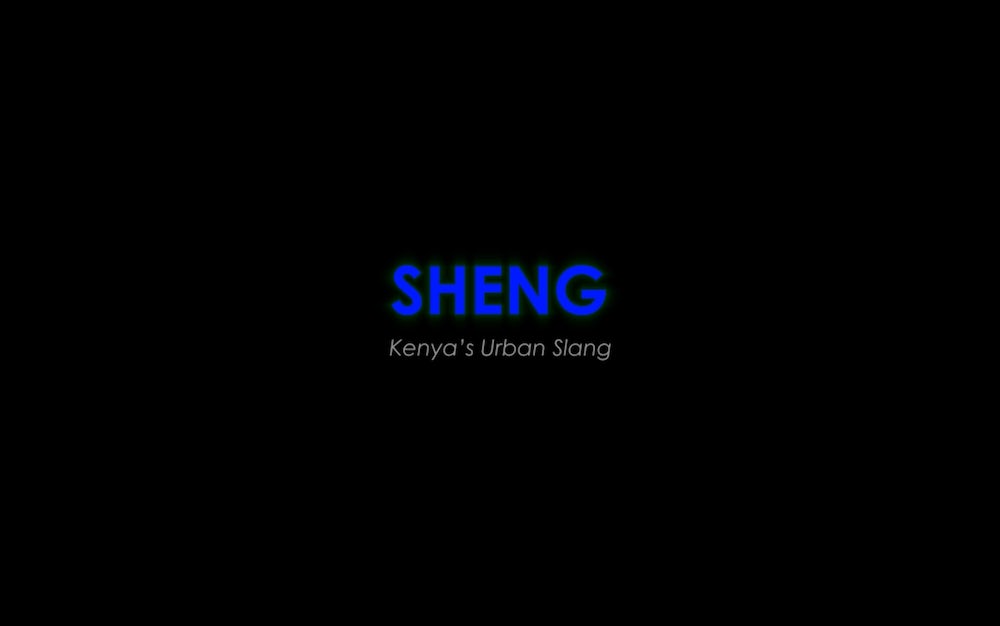 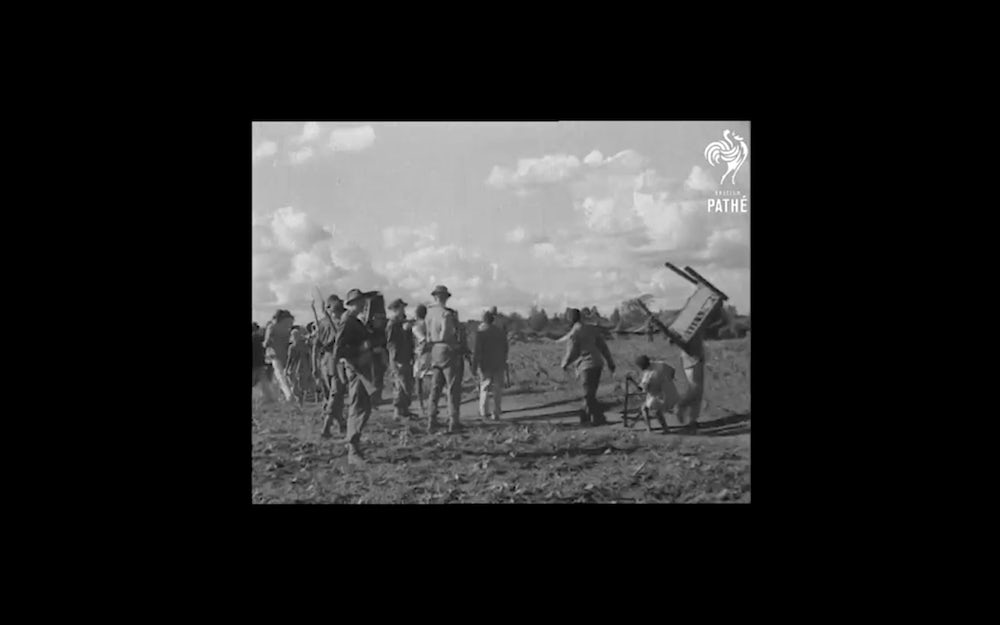