"Seeing Behind the Haze"

Haze is a part of Climate change, and climate change embodies the influence that Earth suffered from humans’ activities, such as driving vehicles and burning trash. Tracing the source, disasters are connected.

The issue in my hometown: I live in a capital city where once was the most industrial city in the northeast of China. Nowadays, although the government has already replaced some fossil fuel, coal-fired power is the main source of the urban electricity system. For ordinary citizens who are used to living in polluted air, they realized the emergency to control air pollution, but seldom of them understand that pollution control is connected to themselves when everybody hold the view that their pollution is just a little part in the climate change.

Since people cannot see the pollution in their daily life, or most of the people do not care about the pollution they produced, I am going to do a project about reminding people the air pollution.

The sources of air pollution and the social elements could be recorded and edited together，so what I am going to do is shoot some videos of air pollution by human activity and some news about the influences on TV. Then edit them together.  Therefore, It would be interesting if I can show the audience a mist，and let them explore these things by themselves. So I am going to “hide” the video behind a “smog”, just like they cannot see the pollution in their daily life, or most of the people do not care about the pollution they produced. And the screen may be totally white, then only the people who wear the glasses could see the video.

The desolation scenes in Shenyang, mixed with the resources of air pollution. Strobe interrupts the video to blur the information, enhancing the feeling of smog. And the mask which covers users’ whole face will obstruct their breathing, then giving them the feeling of stress and depression.

The research shows that when the polarizer is removed, the screen will become a blurry white, and the patterns would pop-up when someone put the polarizer in front of the screen. Therefore, the initial step is buying a second-hand LCD monitor. Then turn the screen apart and remove the polarizer so that it cannot show anything but white. And this is the mist. Then replace the lens on a pair of glasses by the polarizer and get an ‘exploring glasses’. Finally, only users who wear glasses could see the ‘air pollution’ on the screen.   The reason why the project would be in this form is that mist represents unknown and fear which likes the situation of people living in pollution. With more and more artworks about climate change popping-up, people regard this them as something boring, so this new method may be more attracting and more interactive. 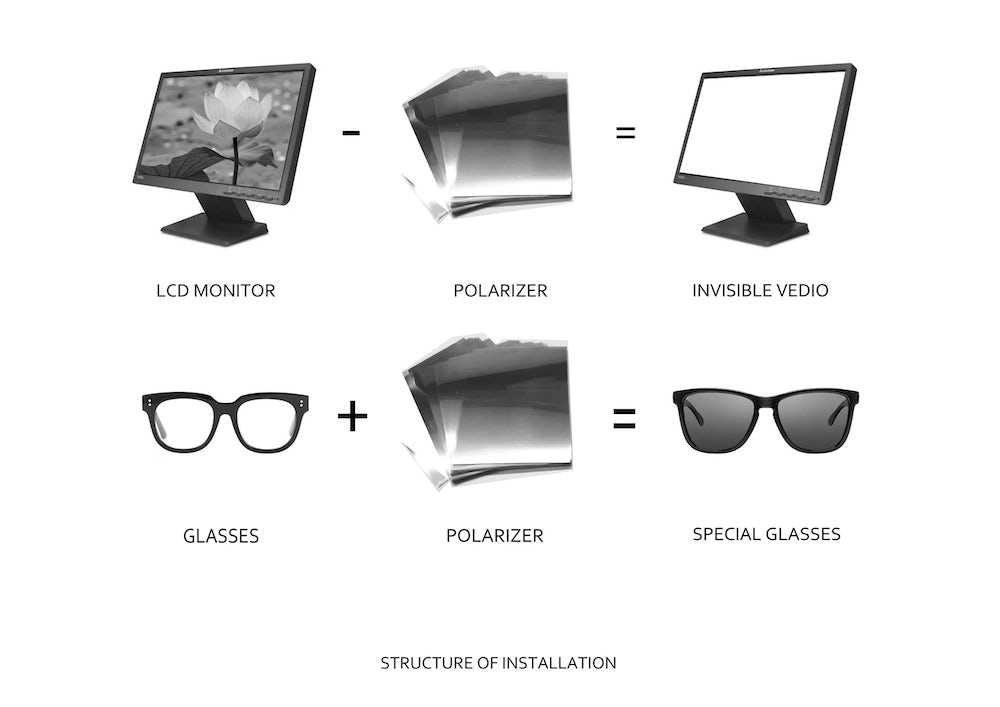 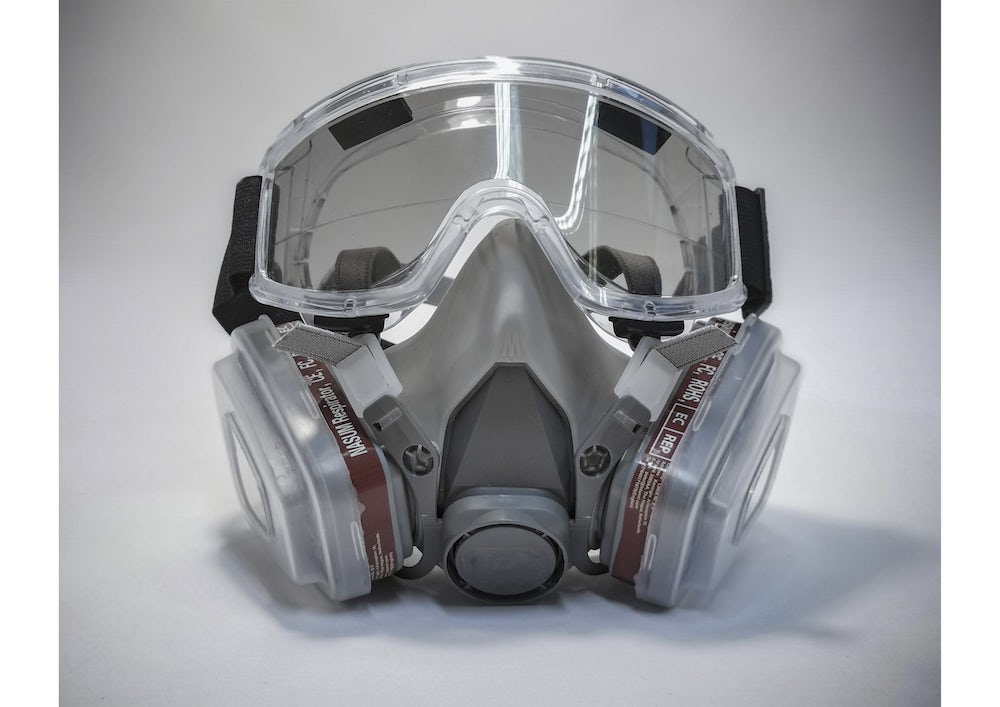