This project explores the relationship between political body and ritual body, focusing on the manipulation of ideas through “political” performances. Stage design, body language and space appropriation are just a few of the elements that mediate between the individual and the masses, contributing to the performance’s effectiveness and shaping the collective ritual experience. What happens when contexts of institutions that have their own rules and processes of what counts as felicitous meet disruptive performances in agonistic spaces? From this question by political theorist Chantal Mouffe I started a series of speculative experiments which questions the implications of manipulating the environment in which speeches take place, their audience or media through which they are spread. In particular I aimed at investigating the potential of modern technologies in the amplification of power and spread of political messages. Project Website

The first type of manipulation challenges the “Architectural Realm” of political performances. What happens if a speech was displaced from its original setting? This series of satirical collages address the stage, intended as spatial dimension, in which speeches take place, and how altering its feature can change the audience’s reception of it.

The second type of manipulation regards the “Linguistic Realm” of a speech. Is it possible to delineate a general structural tradition regardless of each one’s specific goal? The following speech generator (link below) produces new speeches based on their original structural similarities and aims at revealing how the codes used to produce them are based on universal rhetorical strategies that foster the success of such performance. Speech Generator

Lastly, I questioned the “Technological Realm” of political speeches. How can we address the authenticity of a determined performance? What if it is performed by someone else? In this case, I used Deep Fake technologies to impose Greta Thunberg’s face over my own one. Distorting both appearance and voice allowed me to make her pronounce part of a speech that Barack Obama pronounced in 2018, during a visit to the University of Illinois.

In conclusion, my aim was to investigate the mediation process which turns ideas into ideologies, the stage between individual and multiple, in order to create a performative installation that blurs the boundaries between audience and actors and question the way we absorb - rather than understand - power in modern society. Bringing this body of work to a private exhibition wants to be a further provocation of contemporary channels of information. From grandiose strategies of propaganda to quotidian political actions, our society seems to have lost interest in telling fiction from reality. The duality of our society in the digital era, which on the one hand has favoured social isolation and created universal codes of behaviour on the other, seems to have weakened, rather than opened, accessibility to unbiased information, making it appropriate to question, once again, the way we absorb - rather than understand - power in modern society. 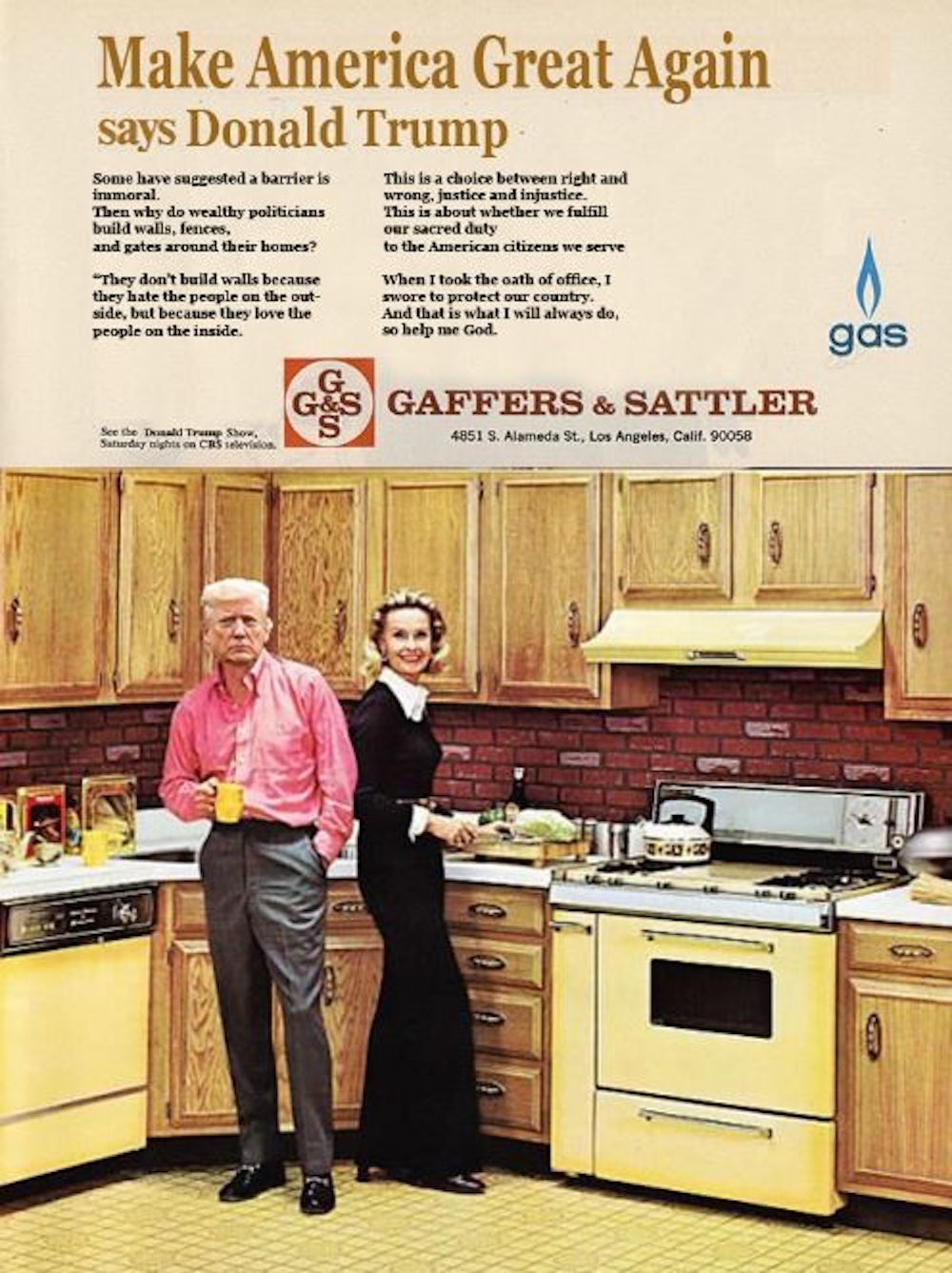 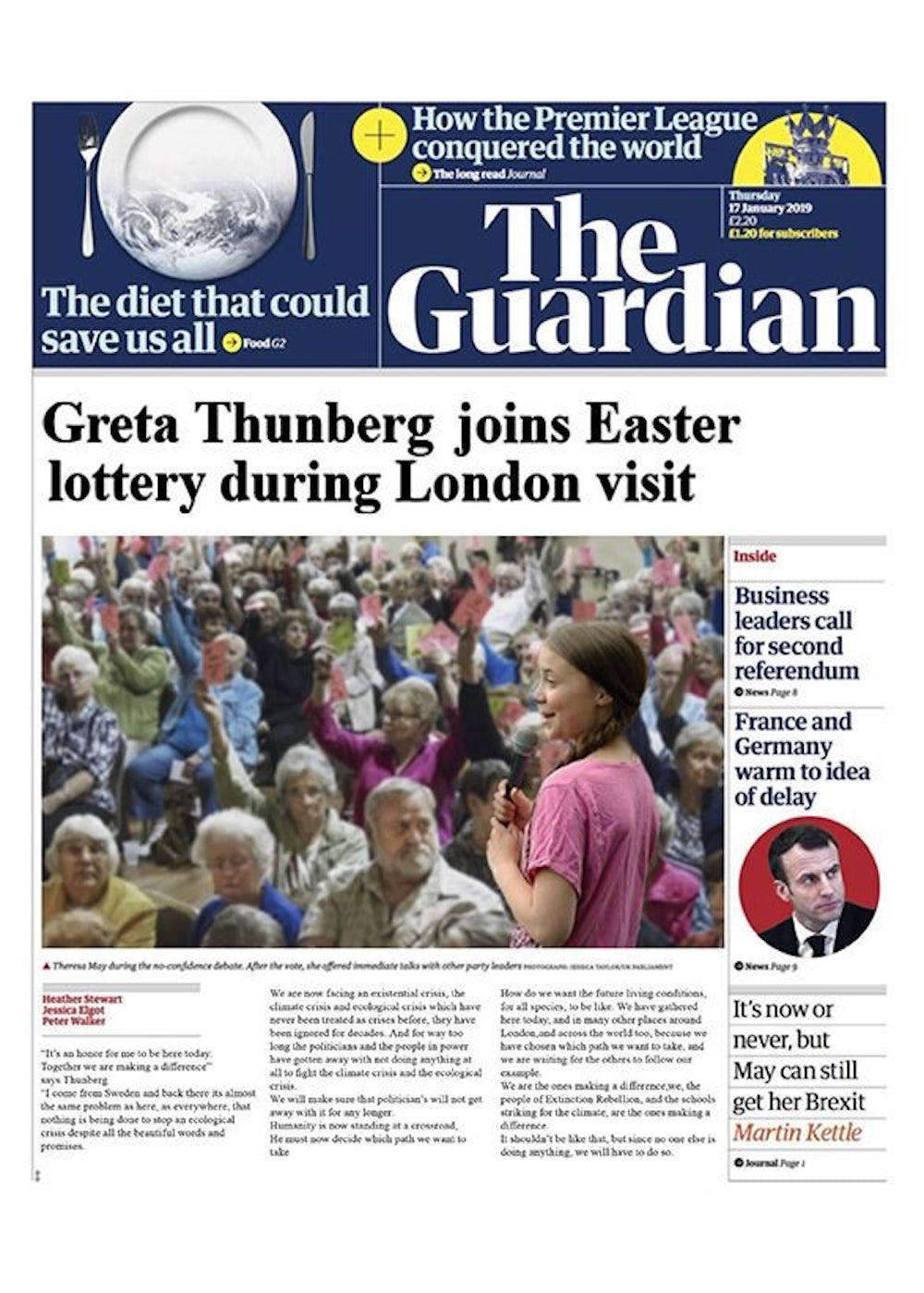