During the Perestroika, Gorbachov introduced changes in the planned central economy in the USSR. Changes allowed limited private businesses to open outside of the central government control. New opportunities suddenly became possible. For example, people who lived on the ground floor of an apartment block were allowed to divide their flats and open independent businesses, like a hairdressing salon.

My grandpa was one of those people who took advantage of this change. He was a manager at a sixth-form college that taught young boys how to weld, fix cars, and work with machinery. He used this access to rent machinery already being used at the school to manufacture plastic objects. Grandpa decided to make key chains, salt and pepper holders and some other things, whose colour range stood out from the already existing market options. These goods were then transported back to the mainland Russia and sold there. He sold hundred thousand of these things and from the profit he managed to built a massive house where the whole family could live.

After the collapse of the USSR, the business fizzled out, because the borders between all of the now independent republics were shut. The remains from this time are still in the basement of that same house with funny looking gnomes and cherry-imitating hair ties.

I wanted to re-tell the story through moving image by creating the atmosphere that was felt during those years. We should reconsider the perception of plastic by consuming less and more thoughtfully. 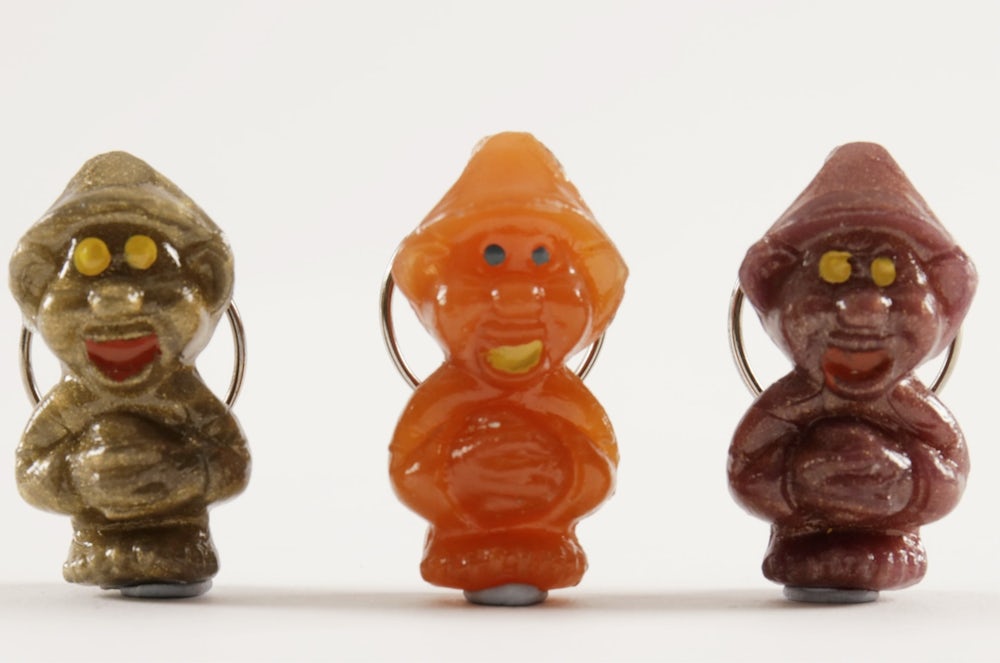 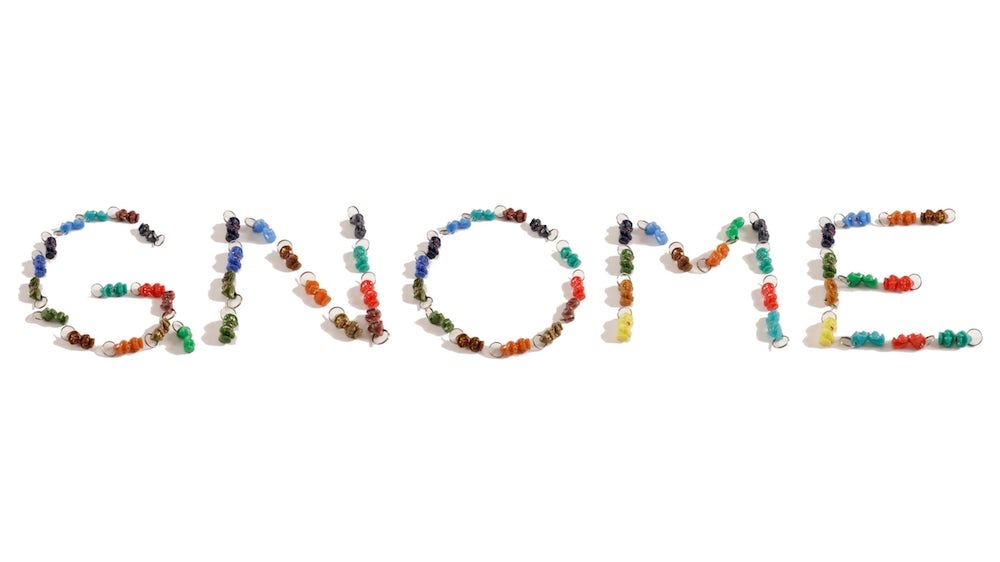 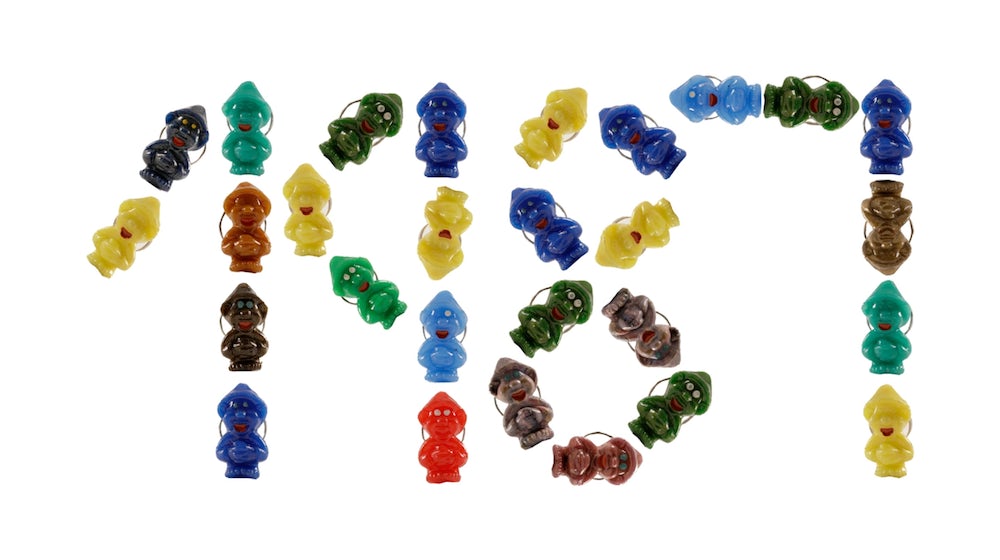 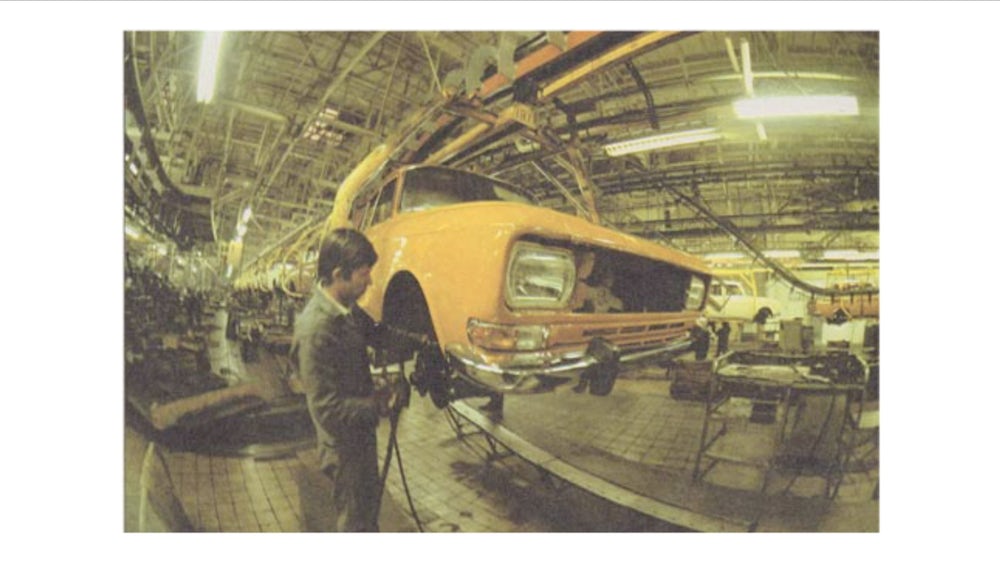 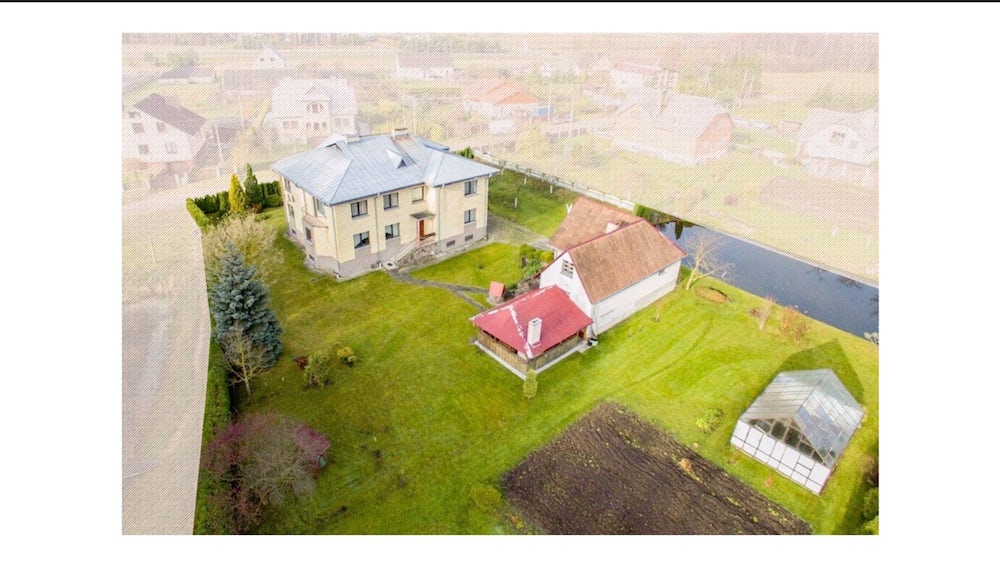 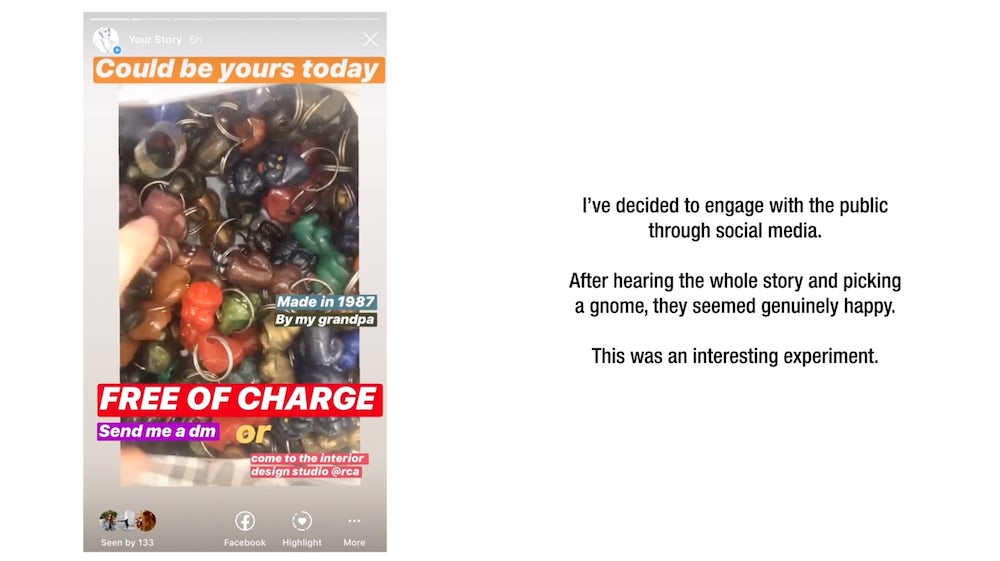