A morning in February 1981, at approximately 7am my father was forced to flee from his home in Syria. Army Officials arrived in the early hours with intent to arrest him for the political opinions he voiced at his university. He was 18 at the time. This event went undocumented and the story of my father’s escape through the back wall of his home, is relayed in his living room in London.

Visualising the past has often been an aural experience that is shared via word of mouth and passed on through recordings. My father’s experience was a deeply spatial one, and it was apparent that his process of recollection was made possible through the recalling of his exact location; when each moment occurred - from the micro-scale of climbing over a garden wall in order to escape his house, to the confines of the interior of a coach on a 6 hour bus journey to Lebanon.

As this story has been told countless times in our family home’s living room, it is critical that I document the space in which it has been told, as whilst my dad narrated the story, for the purpose of this project, he was referencing the surrounding area to give an idea of scale and distance of the area of the home he fled from. For this reason, I hope to overlay the drawing of my father’s home in Syria, with my living room in London, as these two spaces now feel interconnected through the cross-references that have been made via my father’s narration

I aim to visually recreate this event through processes of guided, architecturally and media aided memory recollection, based on my father’s account, as well as transmitted testimonies from my siblings and immediate family members. I would like to explore the processes of visualising oral history, in order to record, preserve and accurately interpret my father’s ‘storytelling’ recollections, his words and his critical interpretation of what occurred on February 1981. 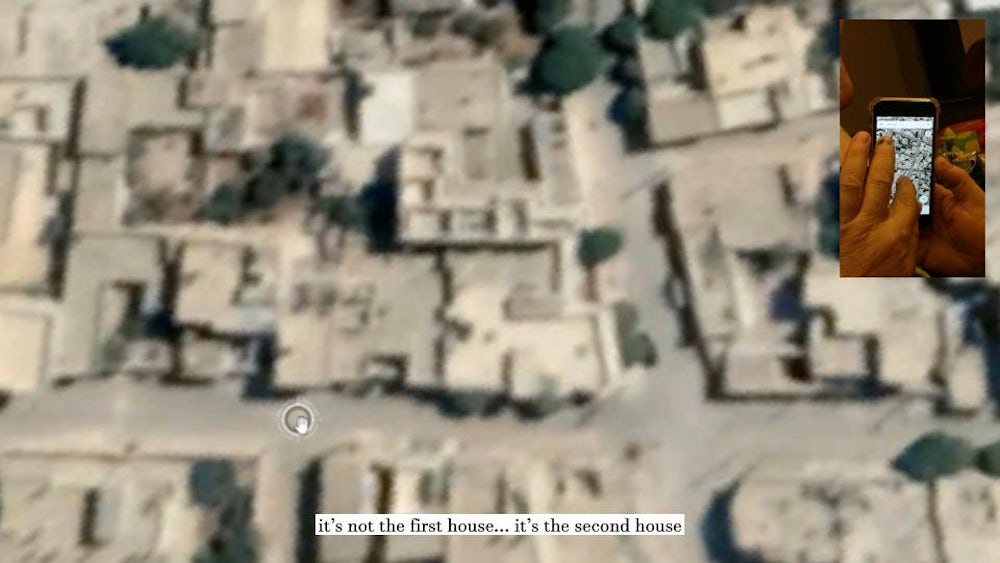 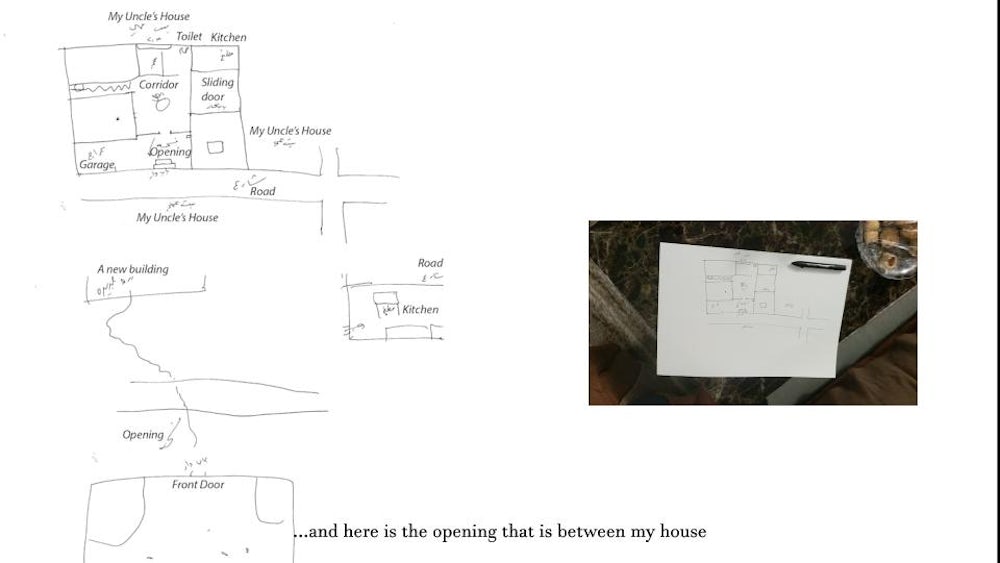 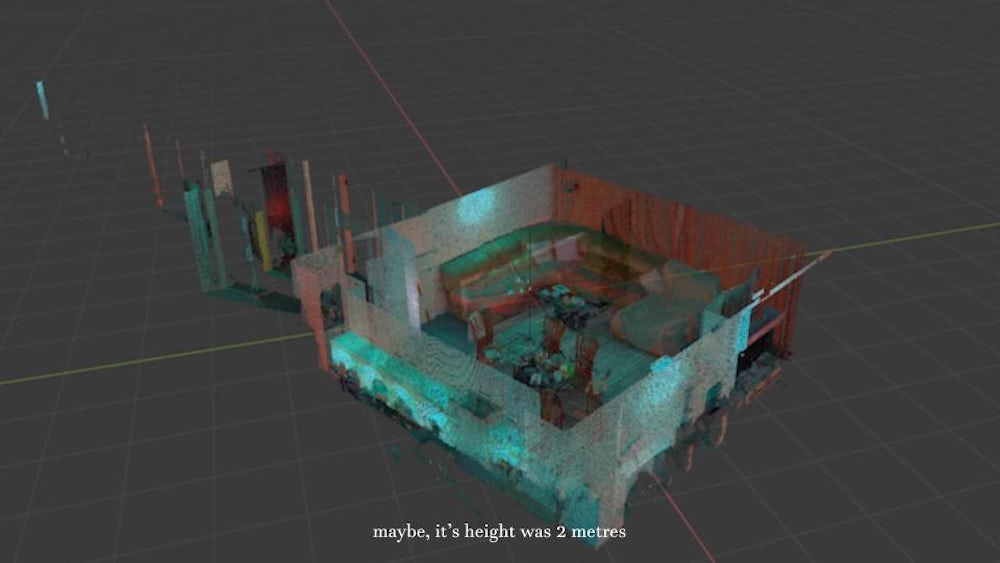 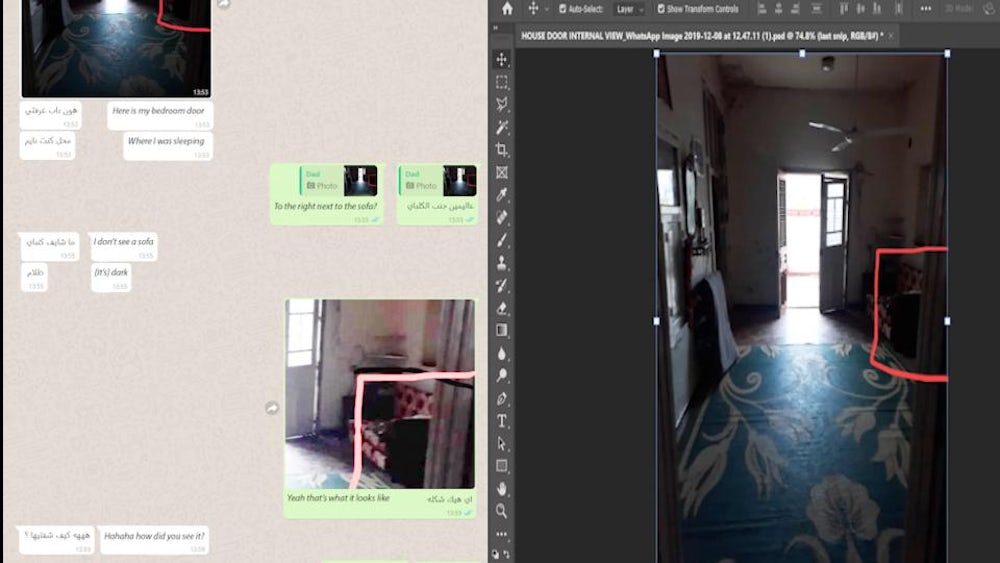 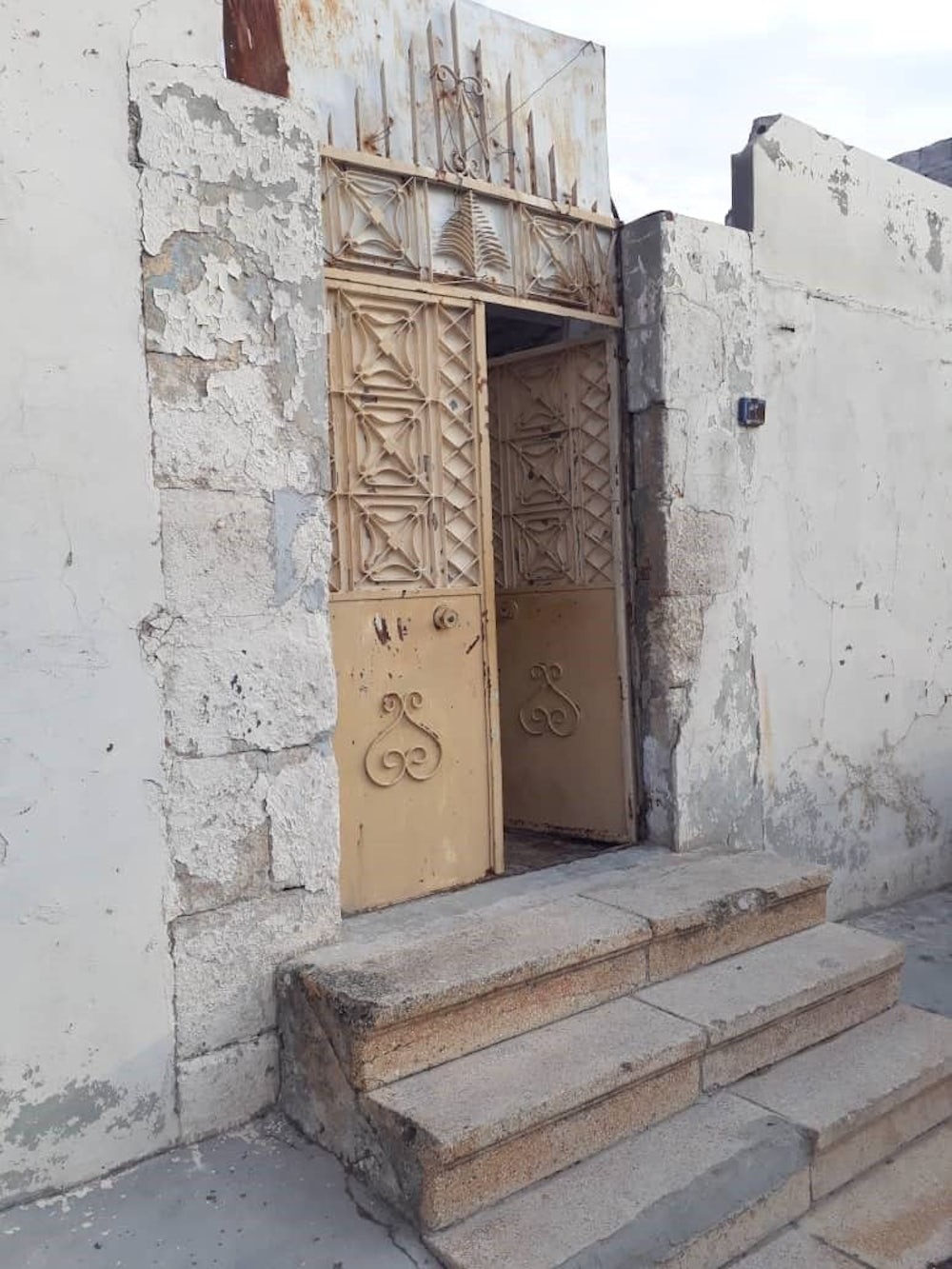 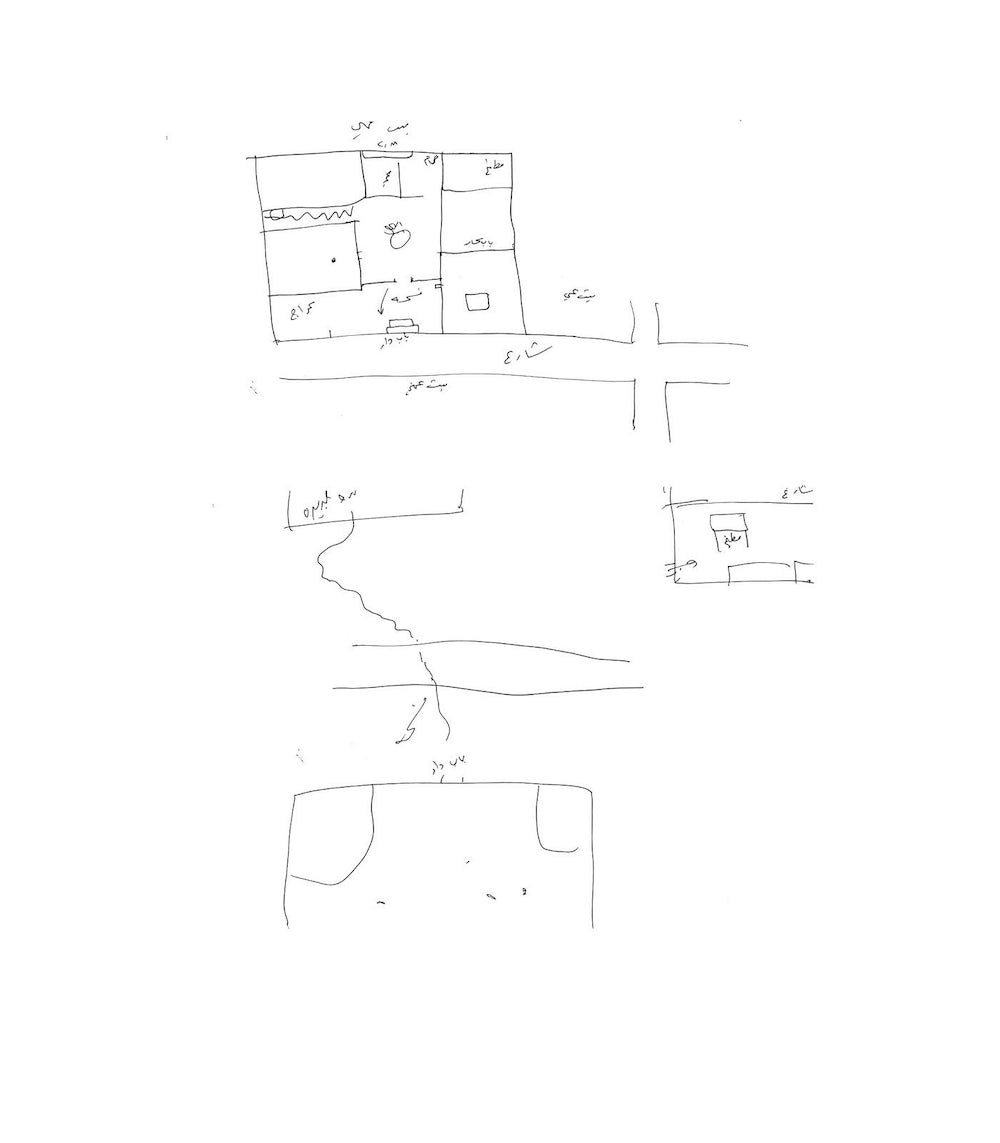