My research was instigated by considering the idea of Border as mediator. A peaceful border is an agreement between two (or more) parties, for the designation of land; ownership of property; separation of assets. The act of bounding can be used as a parametric device from which to quantify and qualify an area.

Taking the example of constitutional boundaries in the UK; their designation is used to rationalise and group the participation of citizens in democratic decision; their purpose is administrative and their placement objective. However, they activate the areas they bound in political engagement, and as a consequence can be used as an infrastructure from which data and assumptions about interest, ideology and situation can be deduced. This mundane phenomena acts as a mediator to give record of the contemporary context in which it’s bound.

In the past 5 years in the UK, the rise of populist and isolationist politics, has led to the significant politicisation and polarity of these mundane infrastructures. Their engagement in Scottish Independence, the EU Referendum and General Elections has meant a greater breadth of society’s views has been recorded. Using these definitions and examples, my project reviews further instances of everyday mundane phenomena that could be used to mediate an insight into the contemporary condition.

My project asks; if an individual’s everyday mundane is used as a parametric device to quantify and qualify their ideology, rationale or experience, how is their understanding infiltrated and informed by the politicisation of these phenomena? And consequently, what empathy could be projected onto an individual’s circumstance or motivation?

I have curated an archive of the 2019 UK General Election through the collection, selection and re-mediation of the mundane with the intention to provide a future audience a contemporary interpretation of current events. Collated in the format of a zine, my archive is structured using the re-mediation of the twelve Metro headlines in the lead up to the Election in December 2019: ‘Brexmas’; the term itself referencing the mediation of the familiar with politics. These headlines are accompanied by further sourced examples of the mundane that have been politicised in the lead up to the election. These include, landmarks of the constitutional boundary of Merton and Sutton who voted to Remain and Leave in the EU referendum respectively; examples of party literature posted to addresses, and social media.

Whilst the influence and intention of these artefacts may seem clear, my critique concerns the unconscious digestion of this media during the monotonous, such as the commute. In this example, a common ritual is exploited, and a bias is projected onto it. 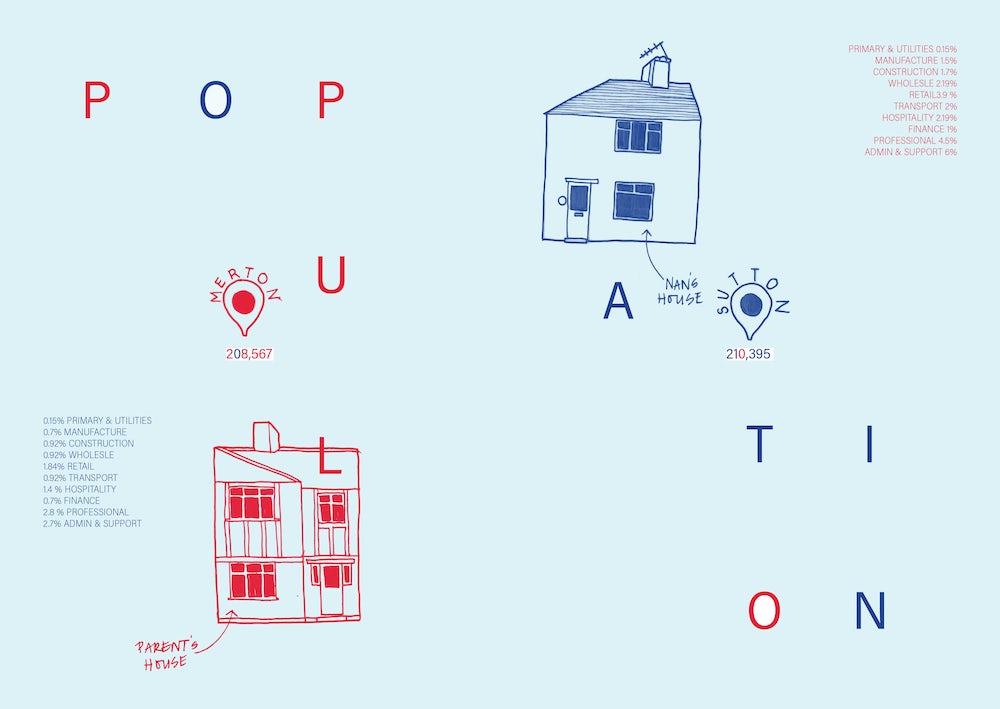 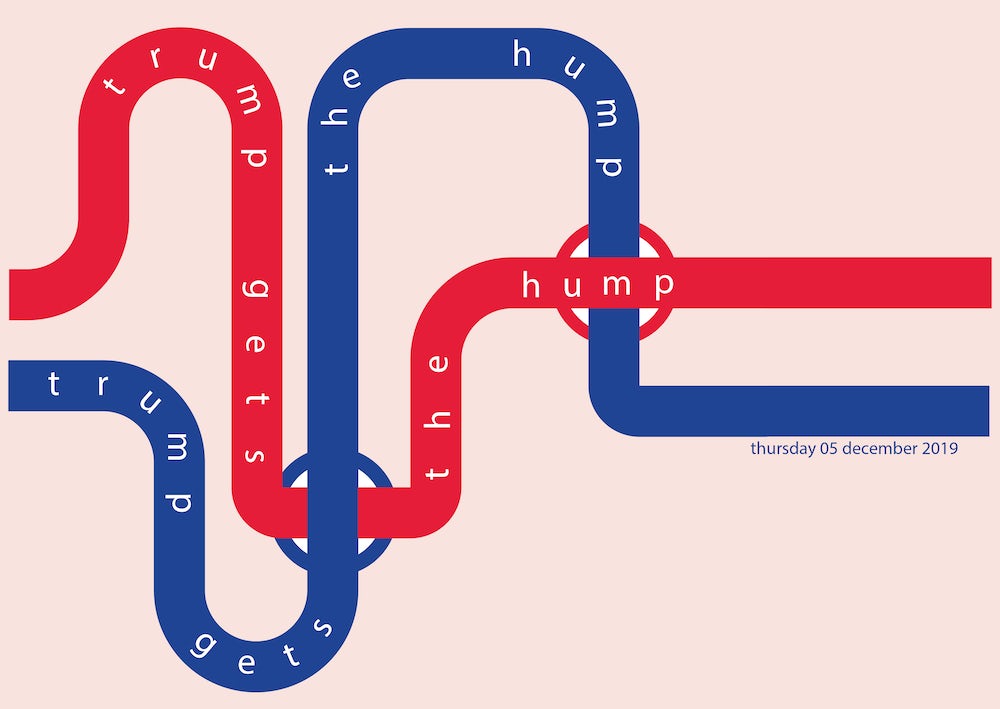 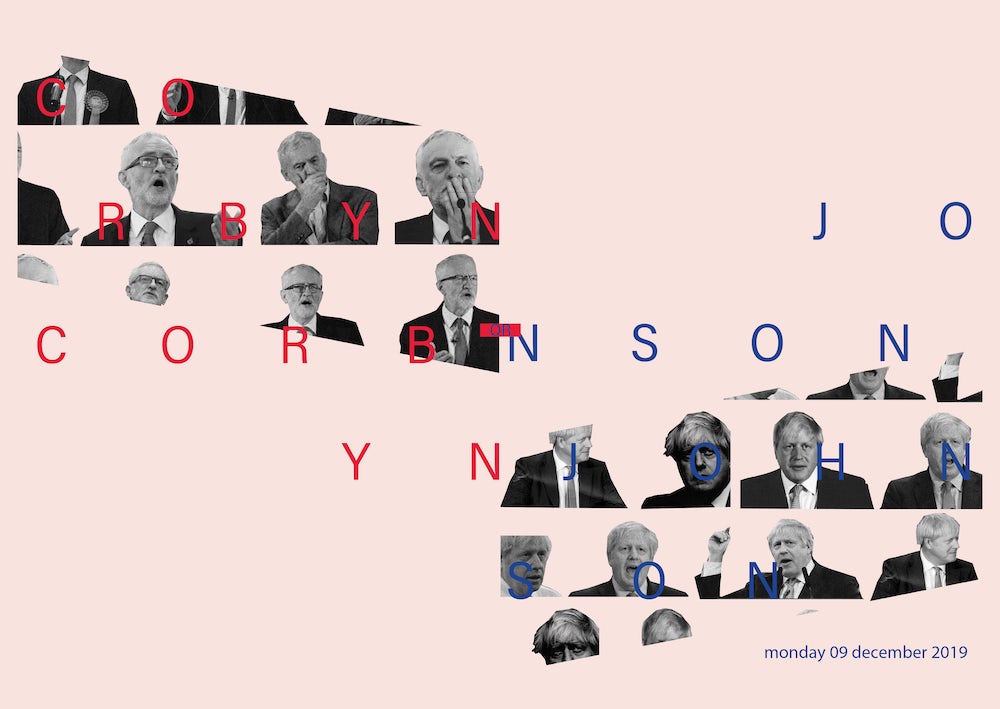