The flow produced as a result of mixing different sounds from nature (animals, plants, rivers…) is disrupted by the flow of ‘artificial’ sounds, which gradually subdue the former thus emphasising the power-struggle between the two.

This sound was then turned into a ring-tone for incoming phone calls, to give the impression that the nature was giving us a call – a call for help! 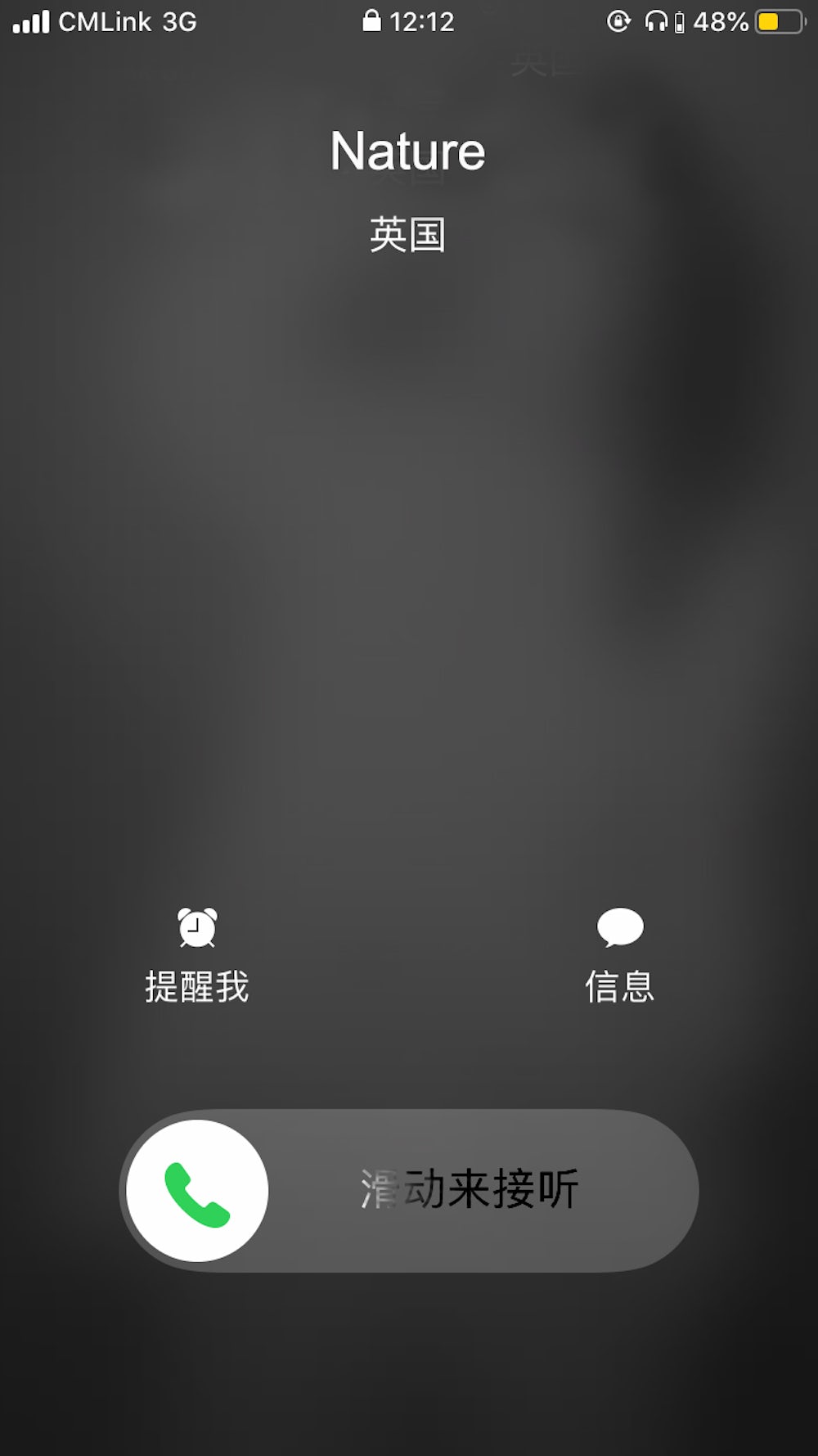