My project will aim to tell the story of a landscape; one that remembers and speaks in its own voice about events that happened to it. The place is called Bohoniki – a village in north-eastern Poland, near the Belarusian border, some 40 kilometres from the nearest city, it’s surrounded by the woods, with the oldest primeval forest in Europe a little further away.

A gravel mine was opened in the vicinity of the village in 2008. The story is going to weave a narrative of a transformed landscape, a swathe of land becoming no more. The village is known to be one of just three remaining settlements of Tatar Muslims in Poland, who settled in the region in the 16th century and their communities thrived for several centuries. For a village as tiny as this one, it bears extraordinary significance, not just to the Tatar minority, but to the whole Polish nation; once so diverse, now so bereft of that tapestry of cultures, destitute in its homogeneity.

The population of present day’s Bohoniki is a mere 100; it used to be 3000. The lack of prospects has caused younger people to migrate to larger towns and cities. The mine has further exacerbated the outmigration, instead of attracting jobs as was expected. Most of the remaining inhabitants are of the older generation.

Several Tatar Muslims remained, however; one of them is Eugenia, an elderly Tatar lady, the guide and keeper of the tiny wooden mosque. She is passionate and optimistic about the heritage surviving; it has survived much more traumatic times, after all.

There are a number of conditions mediated in this project. Although the present landscape might not reveal it immediately, the region’s history is rich and ethnically significant, at times pivotal. Despite it being a local, largely unheard of phenomenon, it might help us understand the wider cultural and political context of minority populations at risk due to resource extraction.

What I find poignant in this particular condition is that with Poland currently bleak political landscape, and the current proliferation of nationalist narratives and the systemic condoning of neofascists movements, remnants of other cultures like this one become all the more precarious and precious.

My intention is to mediate the immense and reciprocal relationship between landscape and memory. In parallel, the environment’s own ability to mediate personal and collective memories can perhaps unlock ways in which a larger scale phenomenon can be registered in the human conscious at a more comprehensible level. I am interested in the concept of mapping as narrative, and in negotiating the ways in which a map can obscure or expose certain narratives of power and governance over bodies in space. The bodies referred to can be both agents – the writers of the maps – or subjects, described by the map, or both at the same time. A map can assume a variety of forms, visual maps being the type we are most familiar with. However, long before maps became visual projections and approximations of reality, they were at first story maps; subjective representations of the world written by an author, reflecting the author’s field of vision, and what they deemed relevant.

I intend to create a publication comprising a selection of photography and text, which will come together to form a narrative engaging the chosen media to forge new associations between the time, space, landscape and people, their presence and the slow disappearance and change in the landscape. 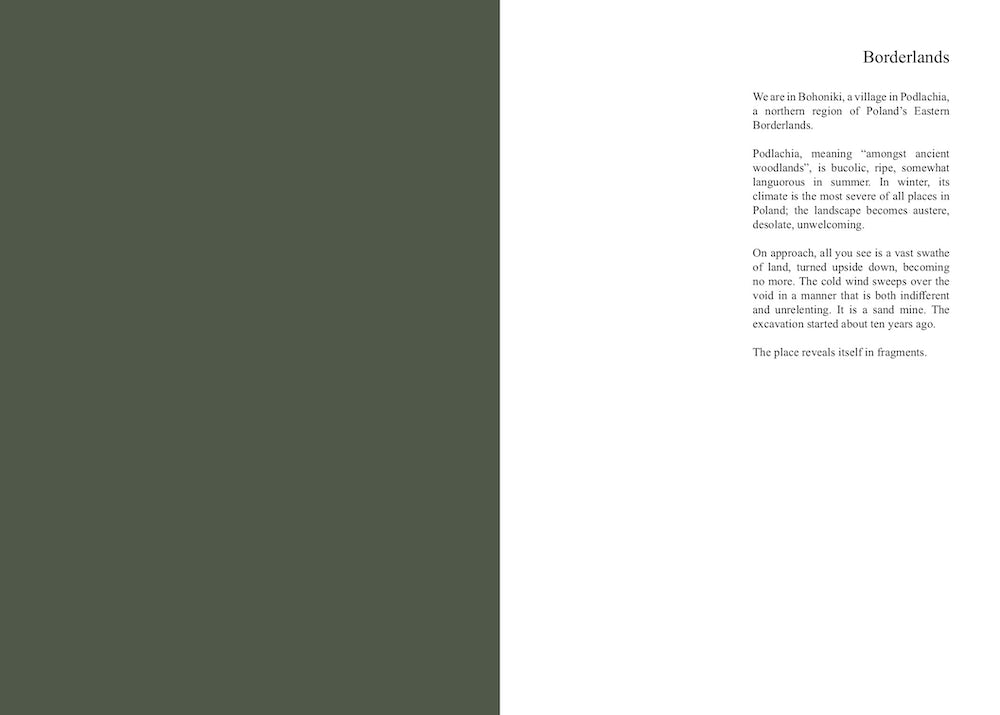 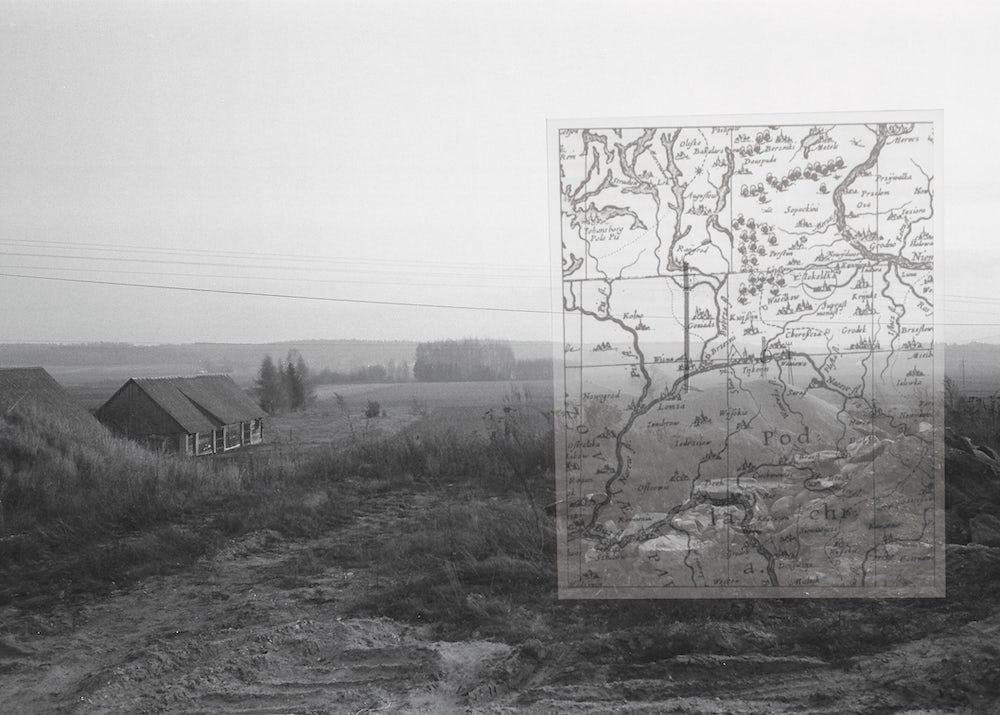 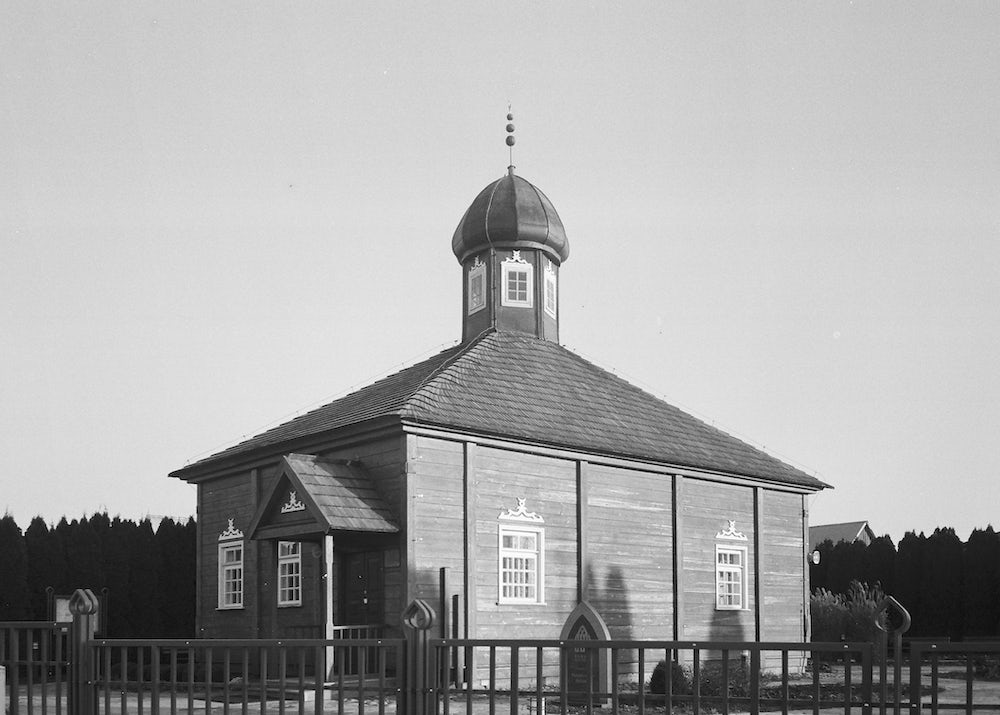 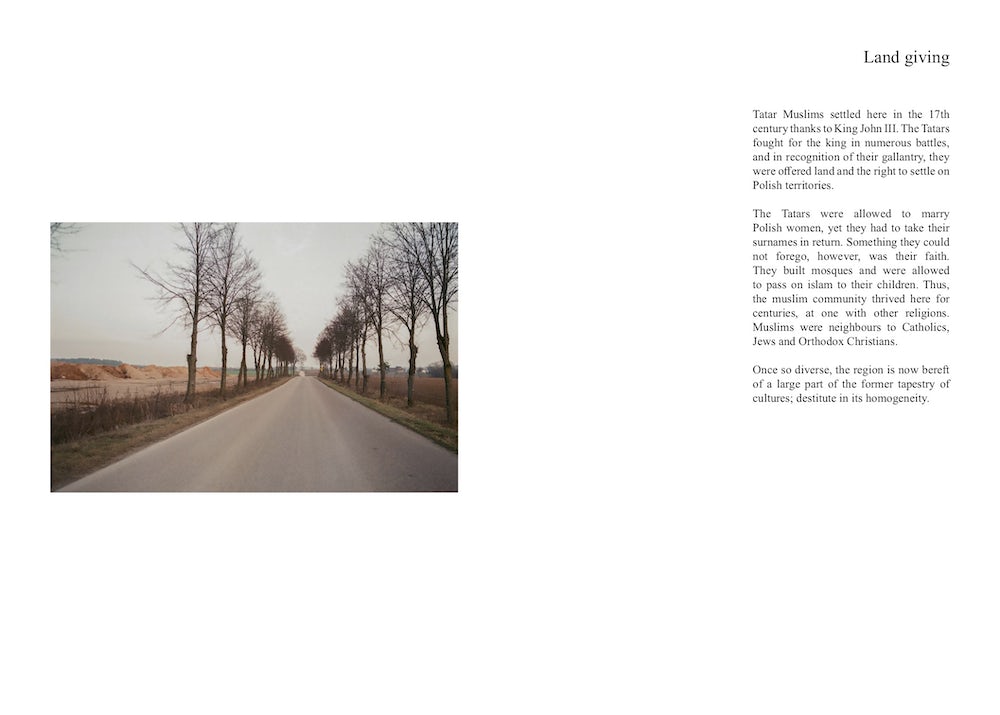 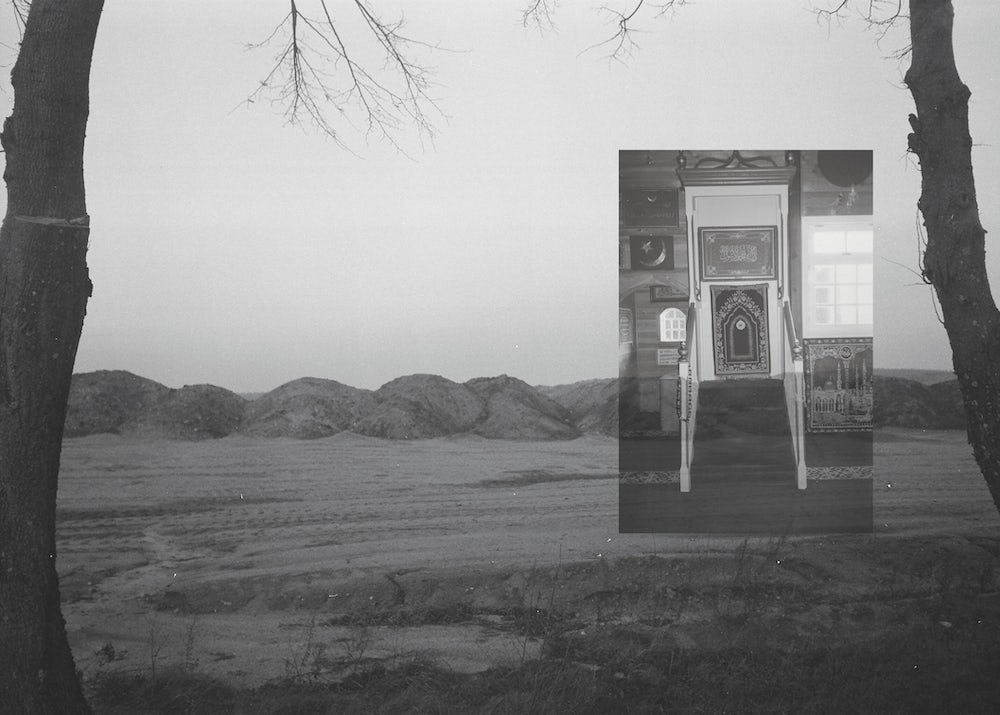 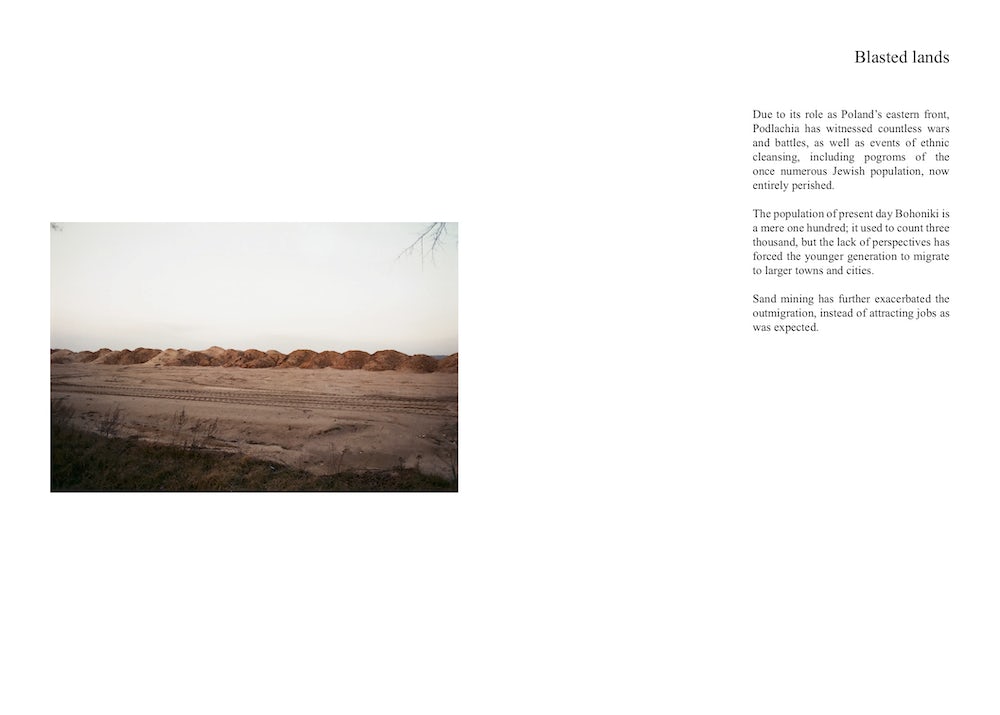 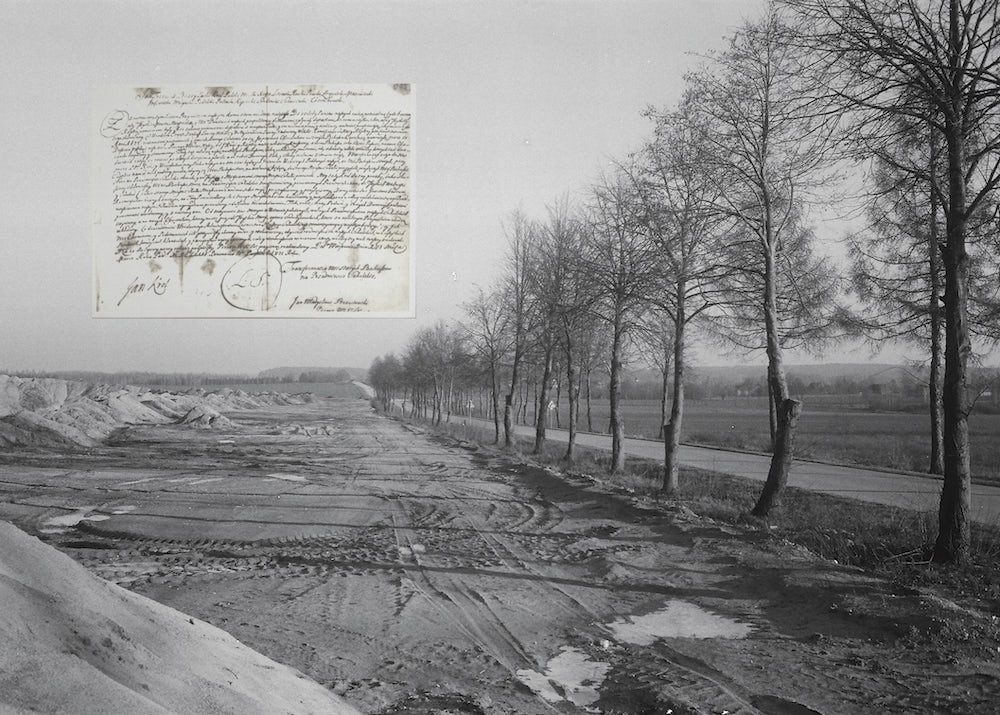 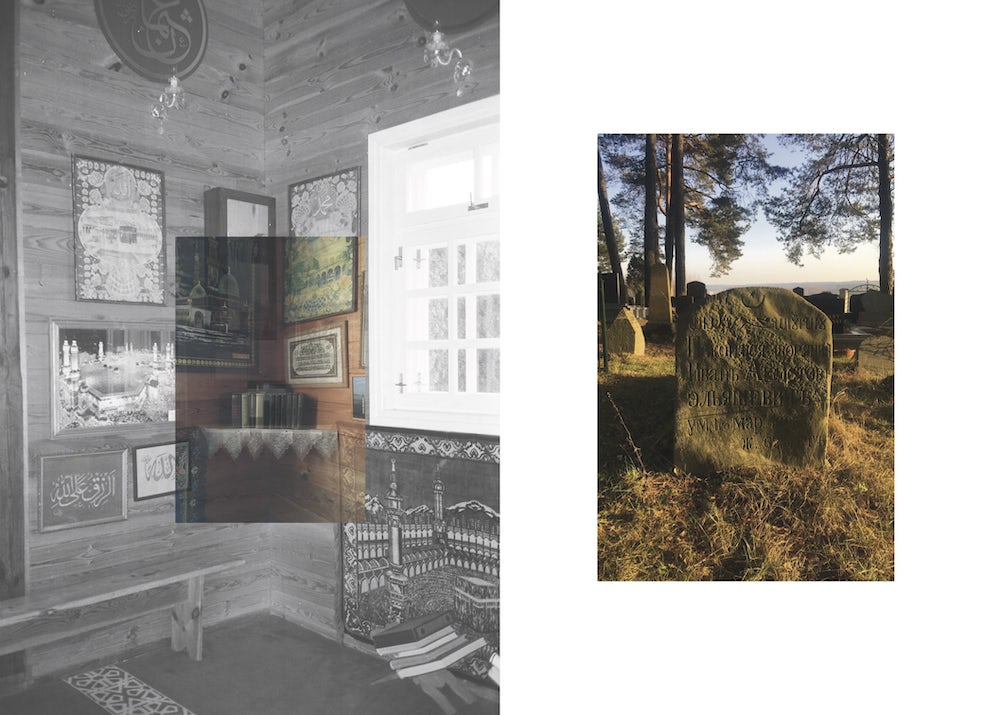 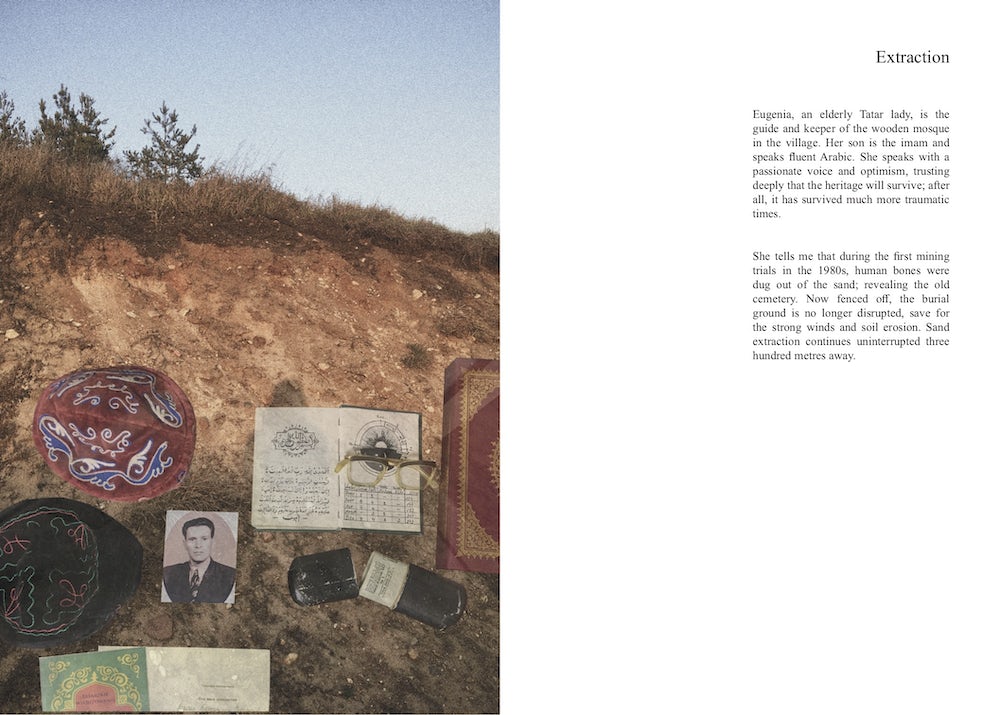 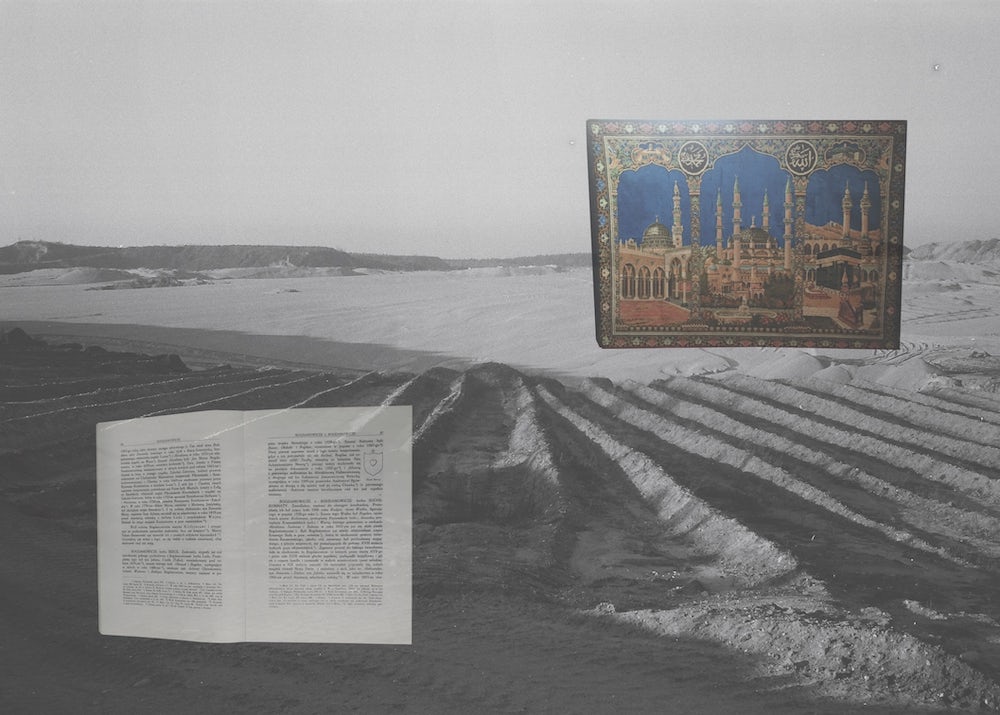 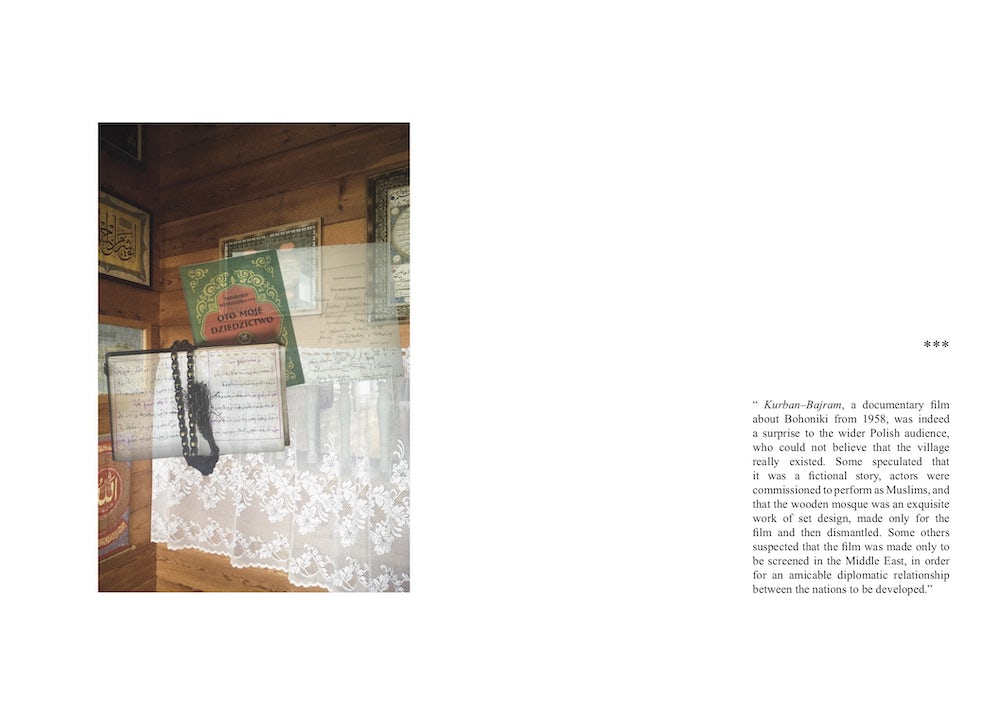 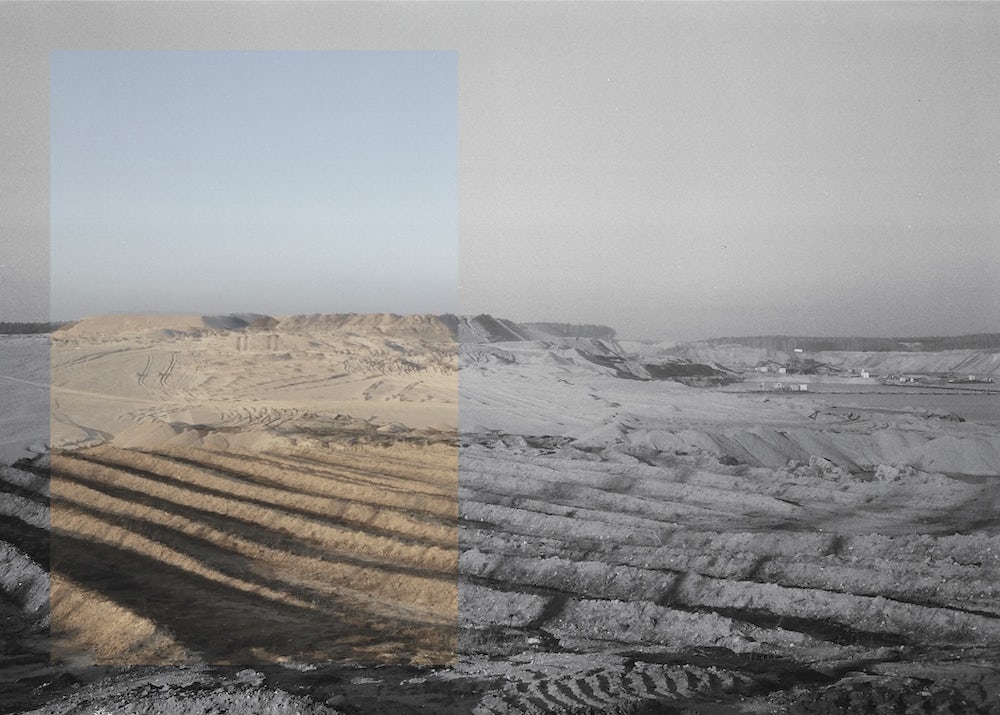 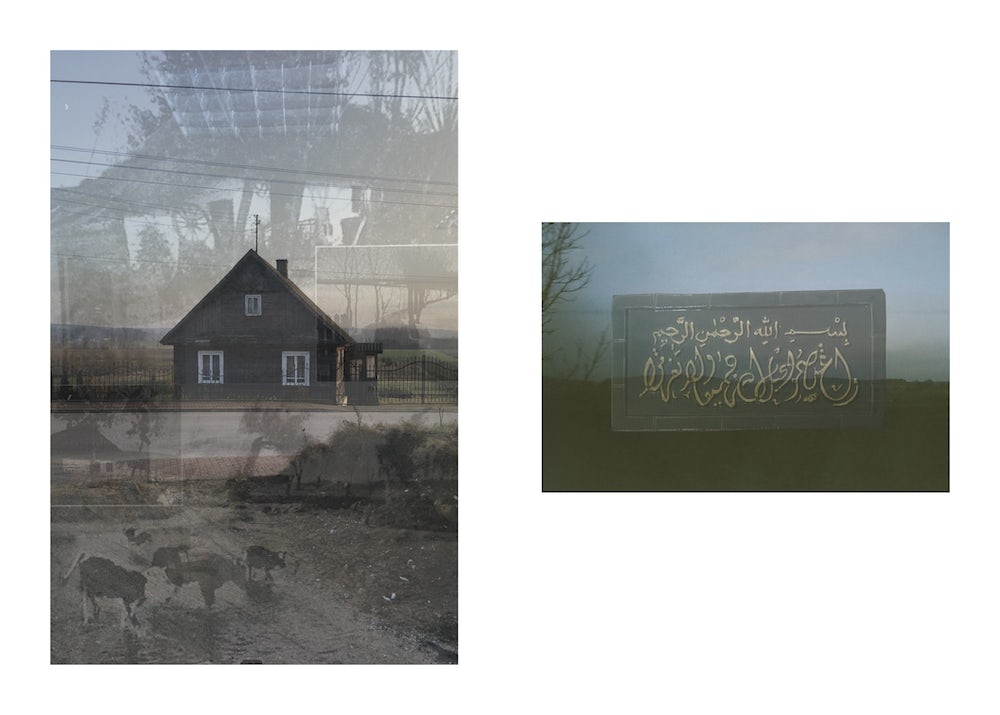 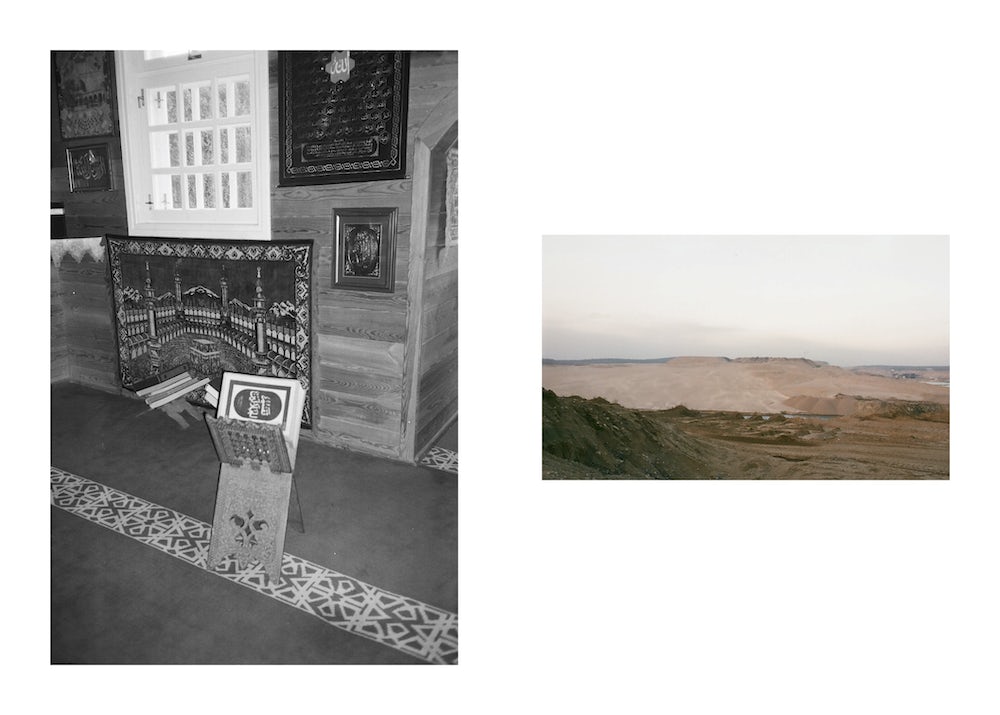 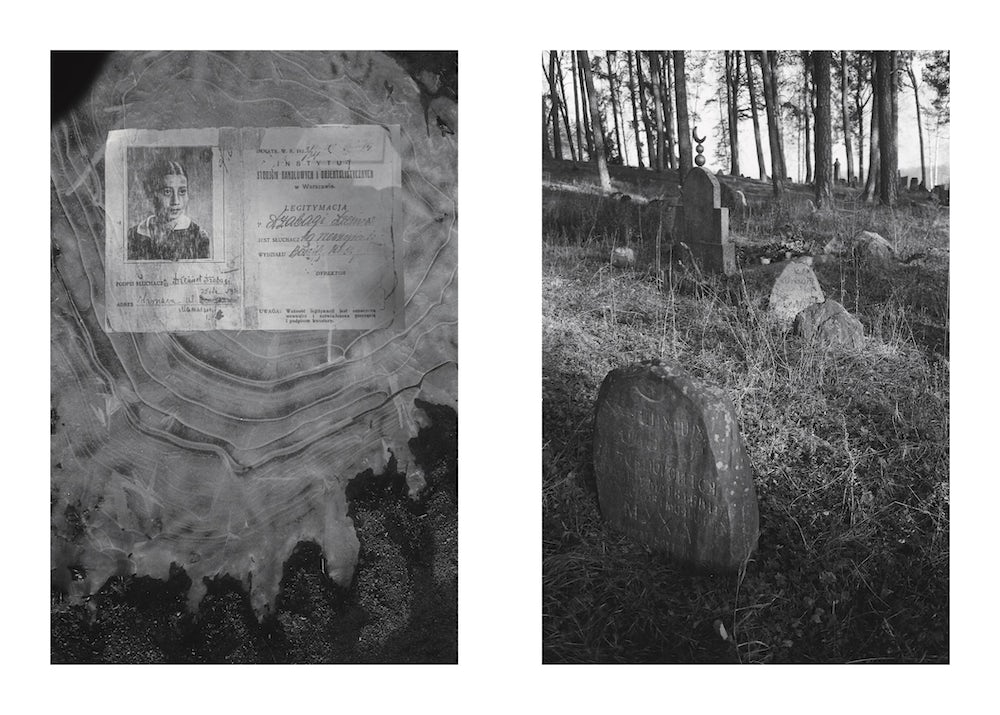 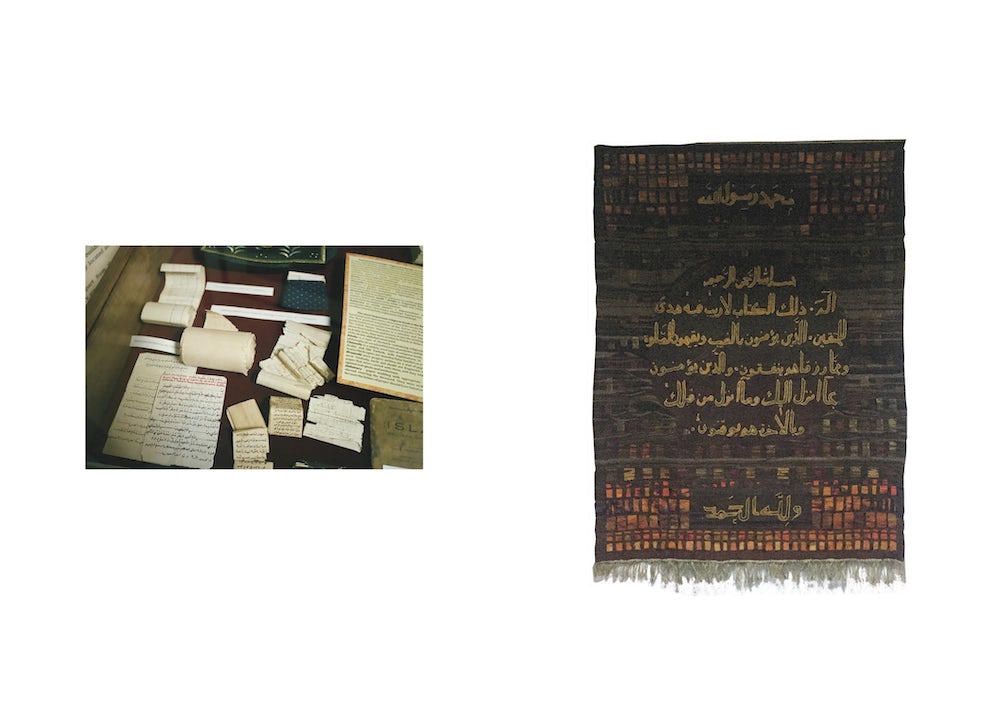 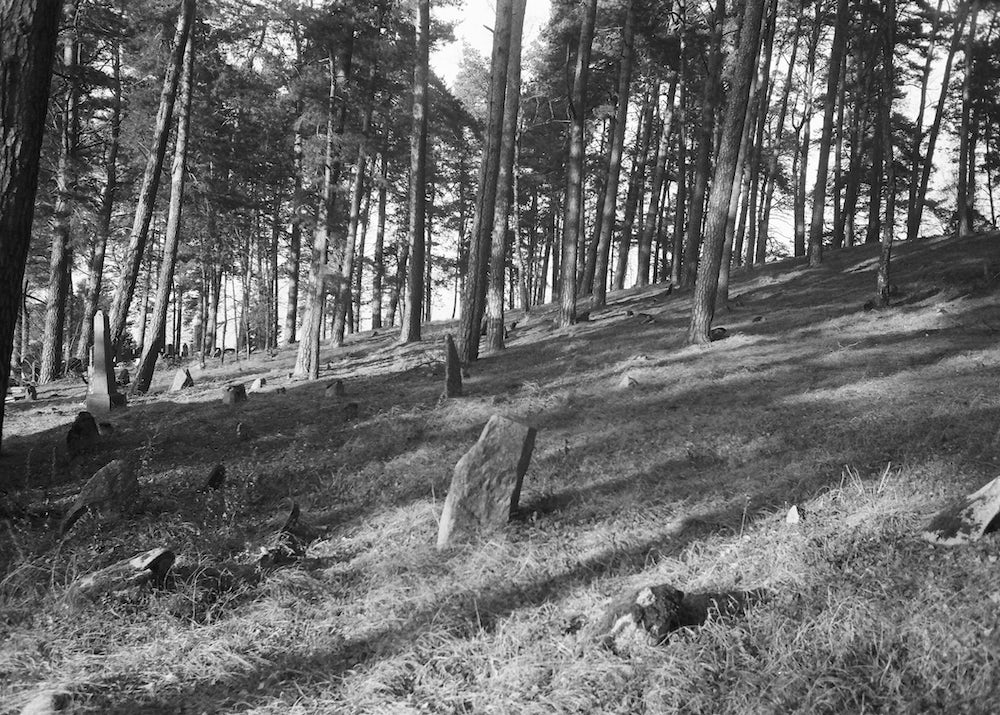