"Between Fake News and Propaganda"

Today’s world is flooded with information from various news platforms and social media, making it a challenge to identify so called “fake news”. Whilst this has become exaggerated in recent years, it is not a new occurrence. During the first and second world wars there were heavy propaganda campaigns which at times crossed the boundary to be associated with fake news. Investigating historical cases of propaganda in the form of archival footage and political speeches, I have put these in conversation with modern fake news articles in order to understand the mechanisms behind the creation of this phenomena. By identifying these mechanisms, the aim is to better be able to distinguish between fake news and propaganda and understand why it is significant to eliminate the capacity of both. 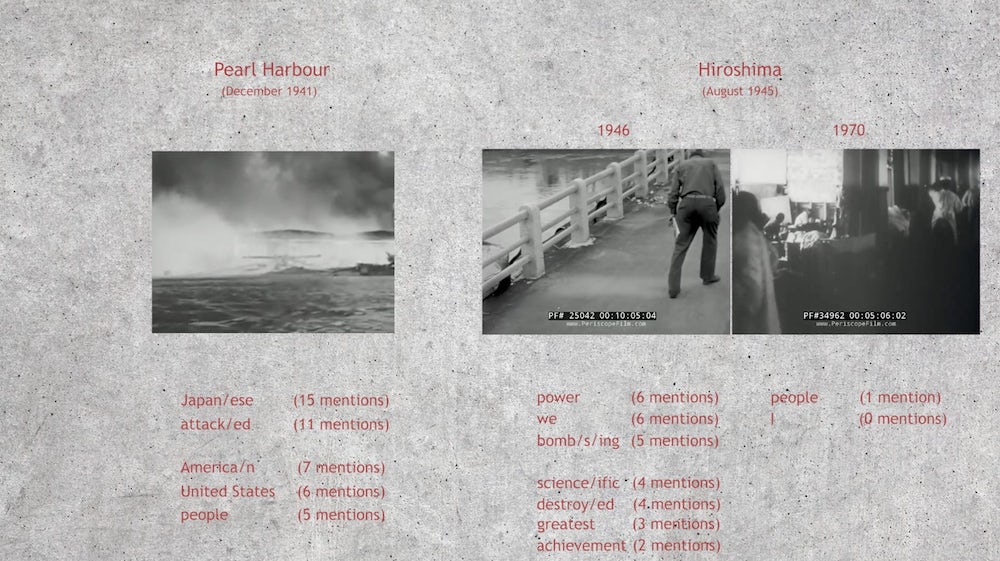 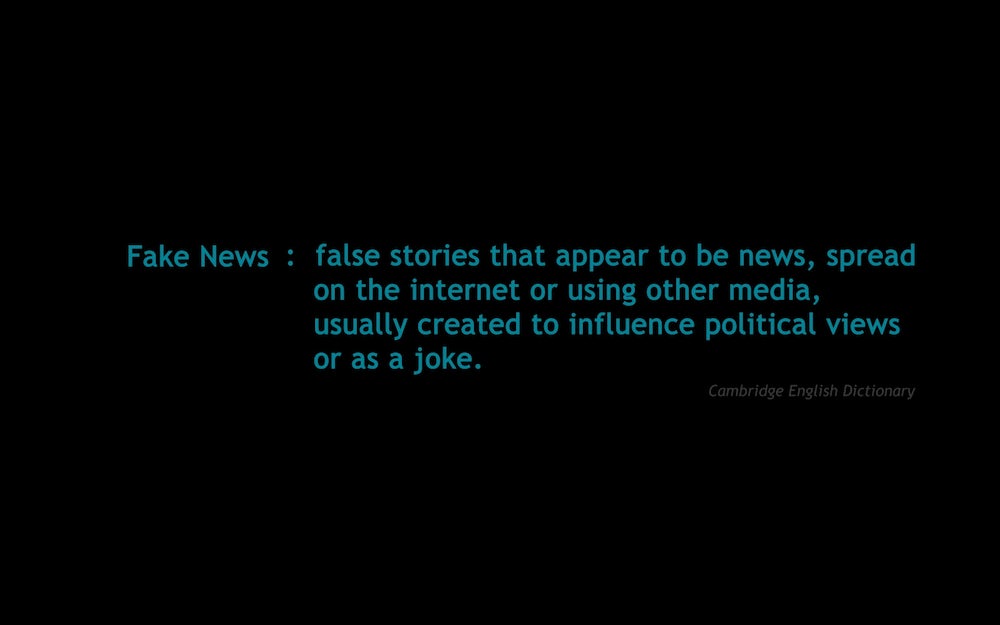 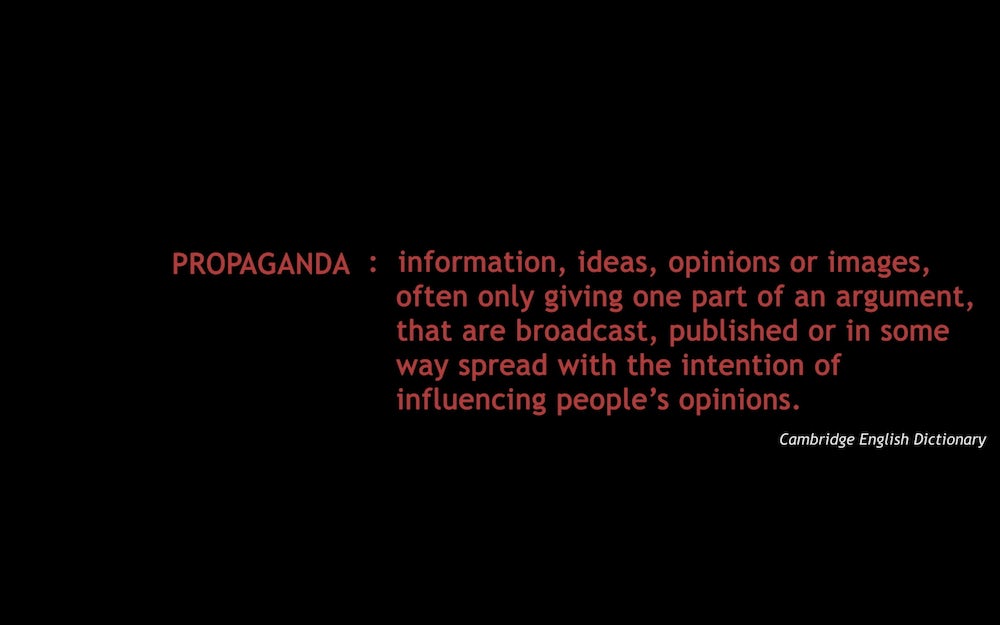