"Another Gesture of Writing————Out-of-order Chinese Generator"

Humans consciously use words to record information and express intentions, which is different from non-symbolic linguistic recording methods (such as audio recording). The writing tools and methods are diverse, therefore the writing styles are different.

Traditional writing relies on pen and paper, and the writing gesture is to directly trace the specific shape of the text. With the development of technology, using a typewriter or a computer keyboard to record text can also be called writing, so the writing performance becomes consciously about selecting and re-arranging the permutations of basic linguistic elements (letters).

However, if we can not use words freely, some new writing gestures will be created. By mediating language and the gesture of writing, I'm trying to help writers achieve a helpful self-censorship in writing, aiming to create higher freedom of speech.

Type 2 Coronavirus disease, a severe acute respiratory syndrome coronavirus, broke out for the first time in Wuhan, Hubei Province, China at the end of 2019. In the early days of the epidemic, in order to prevent panic and cover up delays, the Chinese mainland government implemented message control and censorship. The earliest epidemic information circulating on the Internet was defined as "rumour making" and was forcibly deleted. Several early whistle-blowers were investigated and punished. Due to the government's censorship of the news and the spread of false reports, the public did not have enough protection measures. This caused the quick escalation of the pandemic. The unprecedented epidemic caused widespread public reflection and discussion on the political system, the credibility of the government, and censorship of speech. However, some related texts and pictures were banned to be distributed online.

For this project, I modified an online website for an automated Chinese out-of-order generator. It helps users shuffle sensitive words without affecting the primary meaning of language, so that some content that cannot pass censorship can be published on the internet. For the generator, writing is based on deep learning of data from the internet, comparing it with the cryptographic sequences of the blacklisted images. It helps the writer to adjust the character organisation without author’s conscious participation while retaining the linguistic meaning. This is an original writing method and a new gesture of writing.

Besides the automatic Chinese out-of-order generator website, the result of my mediation includes a video. In the video, I showed the characteristics of three different writing gestures. At the same time, I used masks as a metaphor to refer to writers' act of self-censorship through the automated generator which helps them protect themselves. 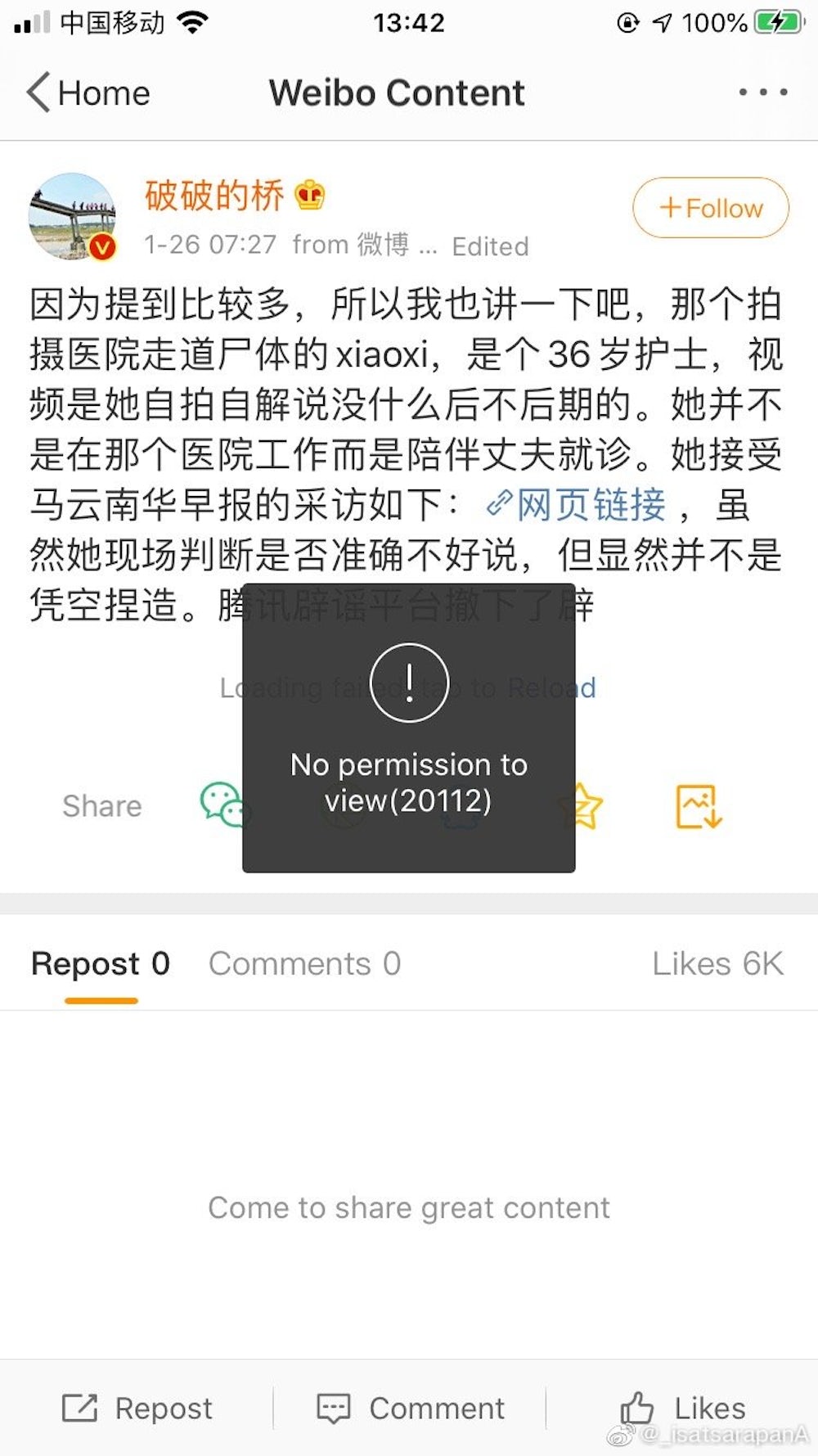 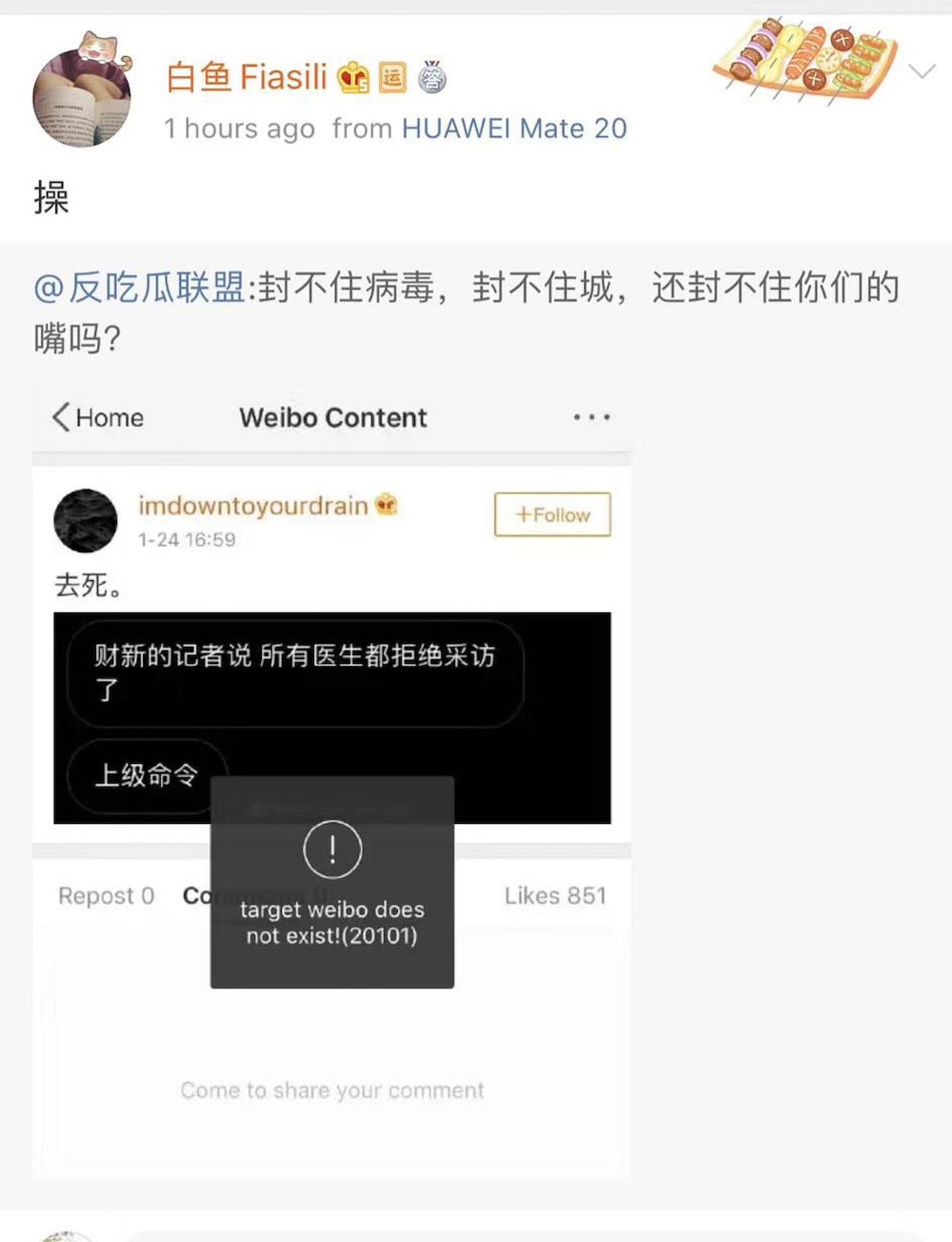 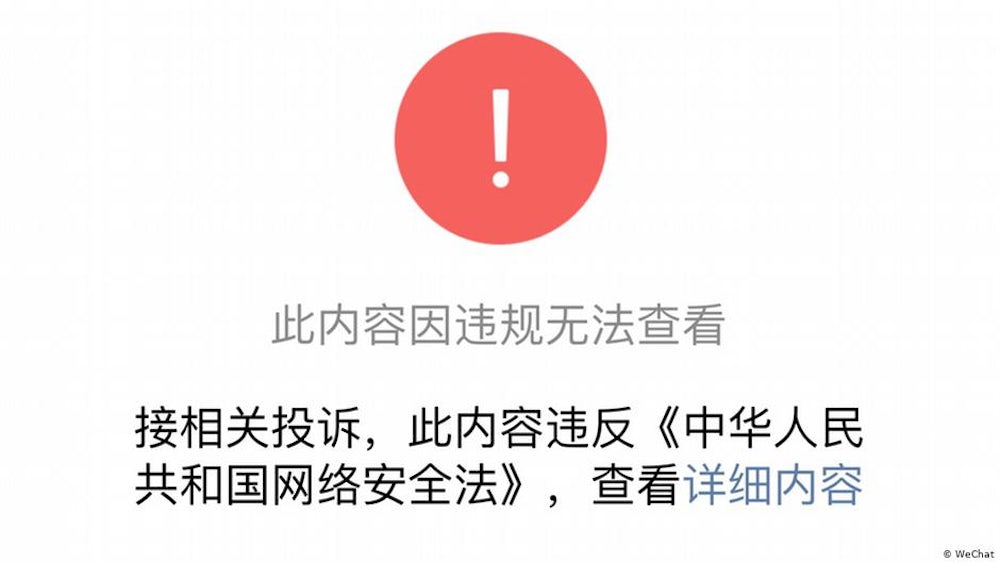 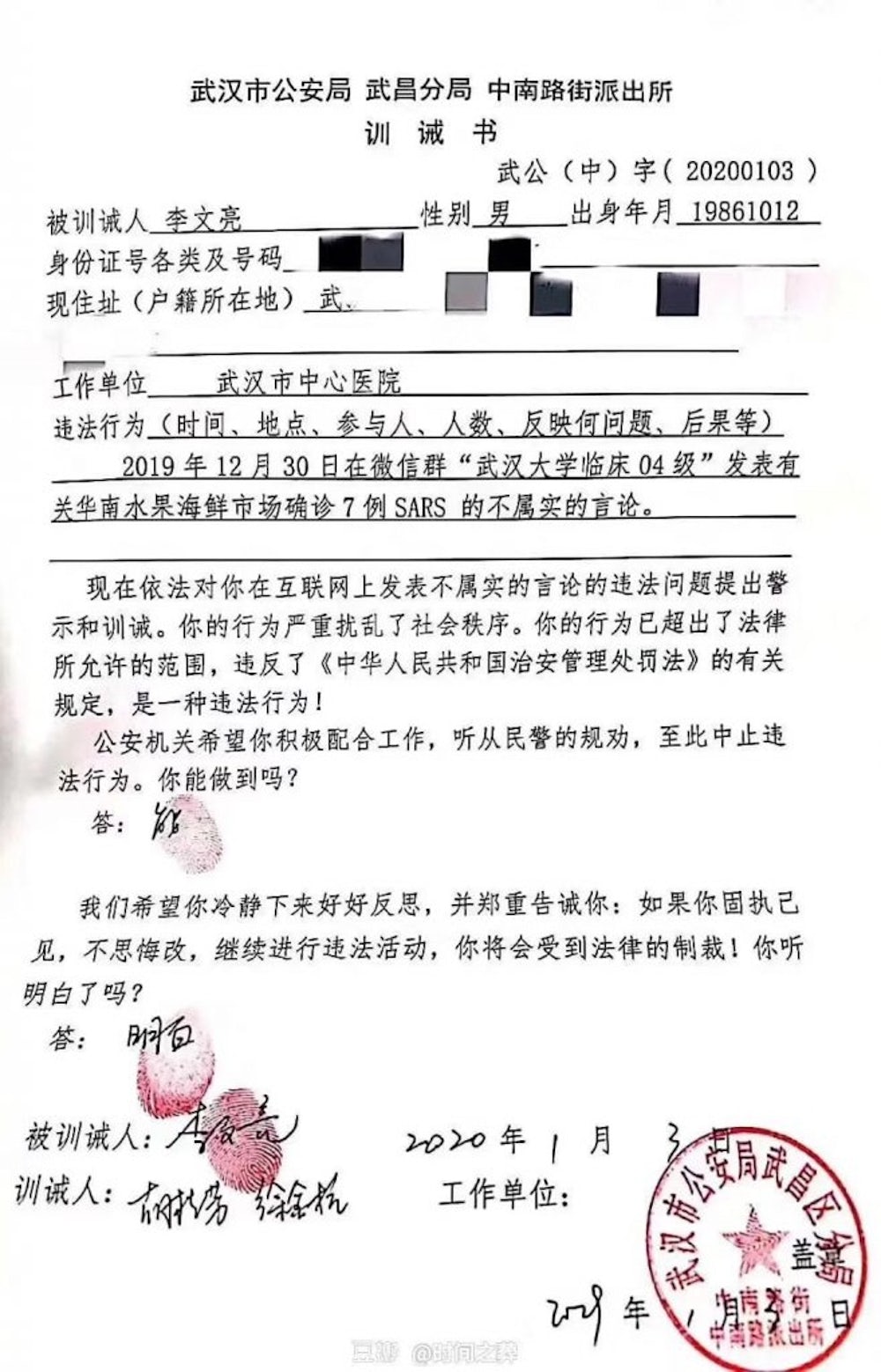