"A dictionary of objects"

During the Vietnam war, two million refugees sought asylum abroad. Many fled by boat or waited for family members that managed to escape to offer their help to get out of the country. These refugees could not take much and if they did it was personal, small items that fitted in pockets or could be worn. The actual things that they held dear in these periods of violence were not objects, but their family or friends. If they did bring objects they were often practical and needed in times of urgencies, they were means of survival.

My project is about the mediation of human displacement and their possessions becoming collateral accidental migrants. How they transition from their native home into a foreign environment with only their objects anchoring them to familiarity. When you remove an object from one country to another, its dislocation establishes a new relationship between the object and the owner’s sense of identity.

As one of the refugees, my mother was forced to migrate to the UK and had to condense everything she owned into a bag weighing just 20kg. She can recall details about each one of the possessions she chose to bring with her, even if it has a violent memory attached to it.I have chosen to focus on one of these items in particular, a dictionary from Saigon. It translates Chinese into English and vice versa. It is a tool for learning -a bridge for communication in a foreign country. Out of the 20kg, it is the only object that can be localised to that context and associated to that era. I have looked into this dictionary and analysed how some of the words were re-appropriated. Today, some phrases would seem very outdated, but perhaps telling of that particular time.

Through the dislocation of the dictionary, interpreting one language into another can often end in a mistranslation. I chose to represent the notion of what migrants choose to bring with them by collating their possessions into a dictionary of objects. Within this dictionary are the personal items my mother and her sisters chose to take with them; photos, their father’s brush pen, jewellery etc. Through this archival practice of documentation, I am portraying the strong attachment that some objects could hold.

On the left hand side of each page I display the definitions taken directly from the Saigon dictionary. On the right is my fabricated version of the object based on details I have gathered from conversations with my family. Underneath each photo are transcripts of what they said. The testimonies contain their sentiment and memories, giving a narrative to every artefact. The comparison between the two pages juxtaposes the way the migrants talk about their objects to how they are interpreted in the dictionary. Without their descriptions the objects would not evoke the same emotion. 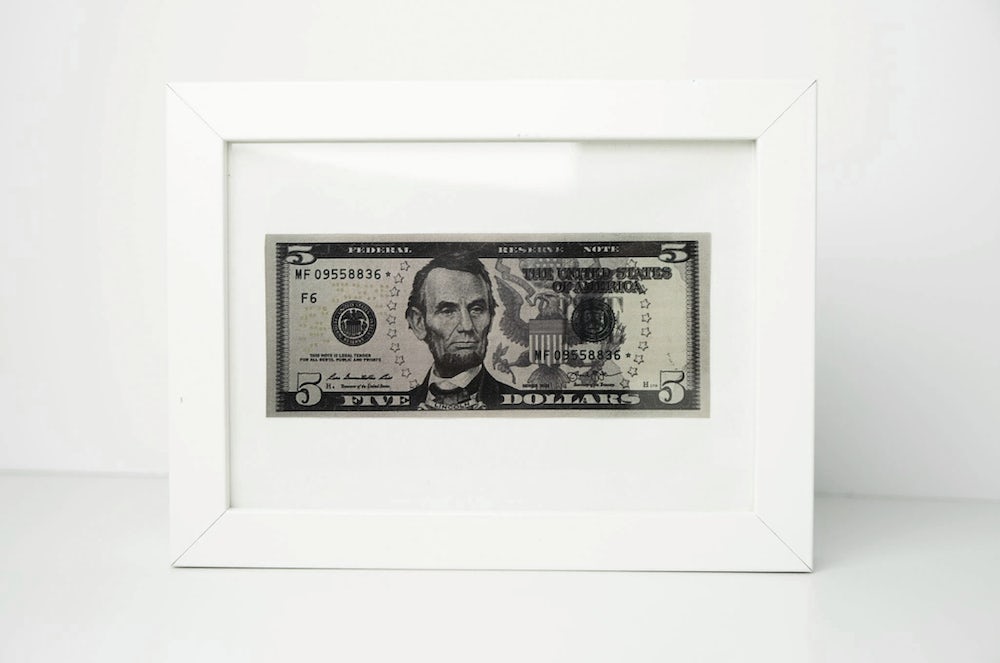 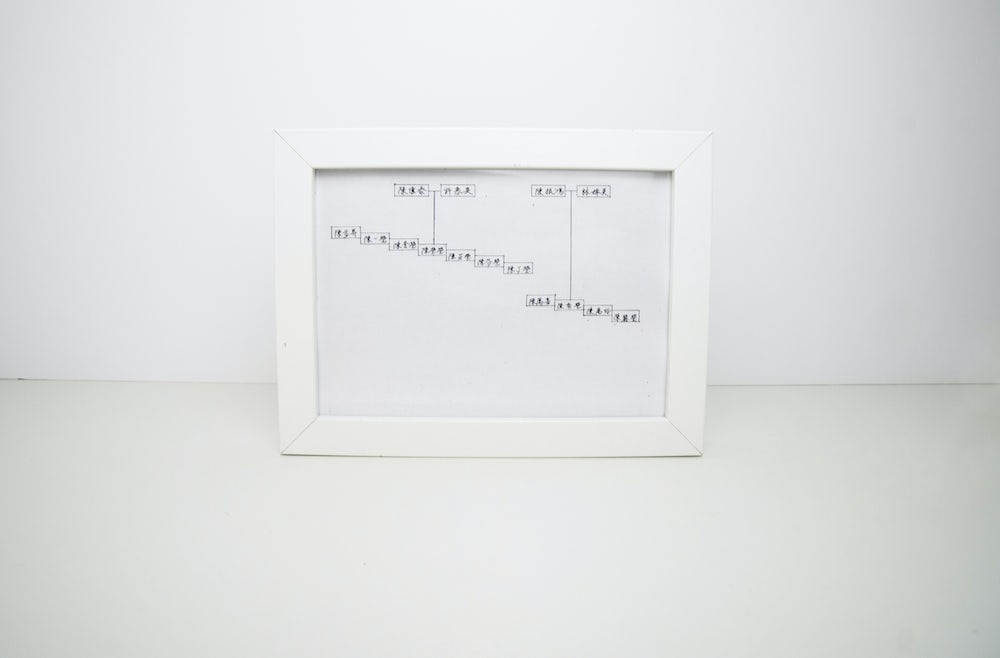