With the urban-Rural Dual land System in China, cities will gradually expand under the future economic developments, and rural zones in marginalized areas will be constantly stimulated. The trend of widening urban-rural gap continues to develop, and the contradiction between urban and rural dual economic structure tends to be intensified. This once-dominant dualistic model has been questioned, but the rural area of the urban village, rather than being impacted, has had the advantage of holding on to both systems, which has led to the rapid development and gradual emergence of the "new city center".

In celebration of the 50th anniversary of The village of Shipai Building movement , the independently managed behemoth will demonstrate its relentless upward trend to become a new residence and urban refuge for rural residents. In contrast, the income gap of Guangzhou, a neighboring financial center, has been reversed despite its different environment.

Urban village 2048 is an animation video that combines science fiction with the present moment through the compilation of urban village 3D models and videos, rendering the underprivileged farmers who have become the masters of the city through the dual-track land system. In the future, the government knows how to confront the problems rising in the Shipai village: Through the rural household registration system, land ownership, and the evolution of the boundaries between prosperous modern buildings and rural self-built houses. 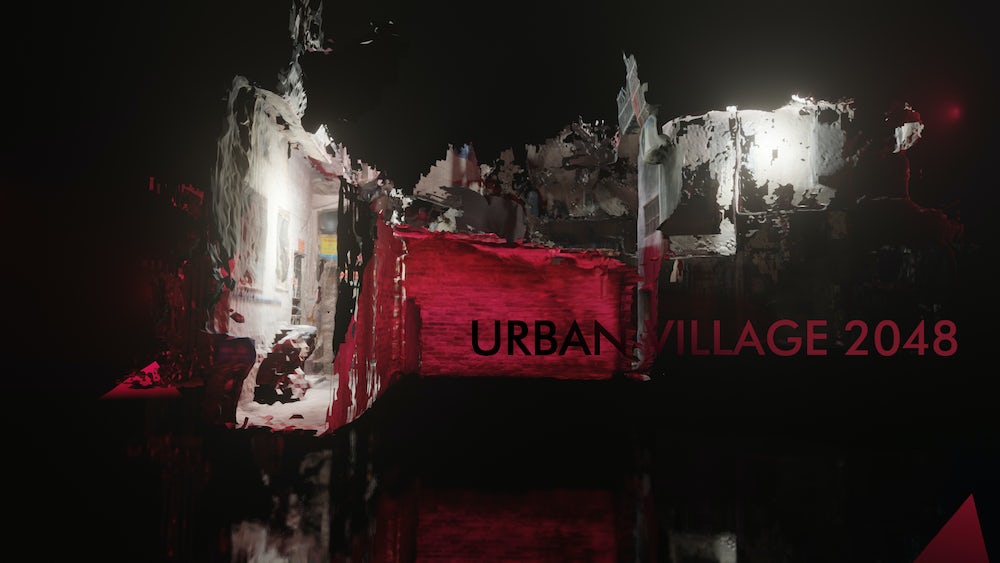 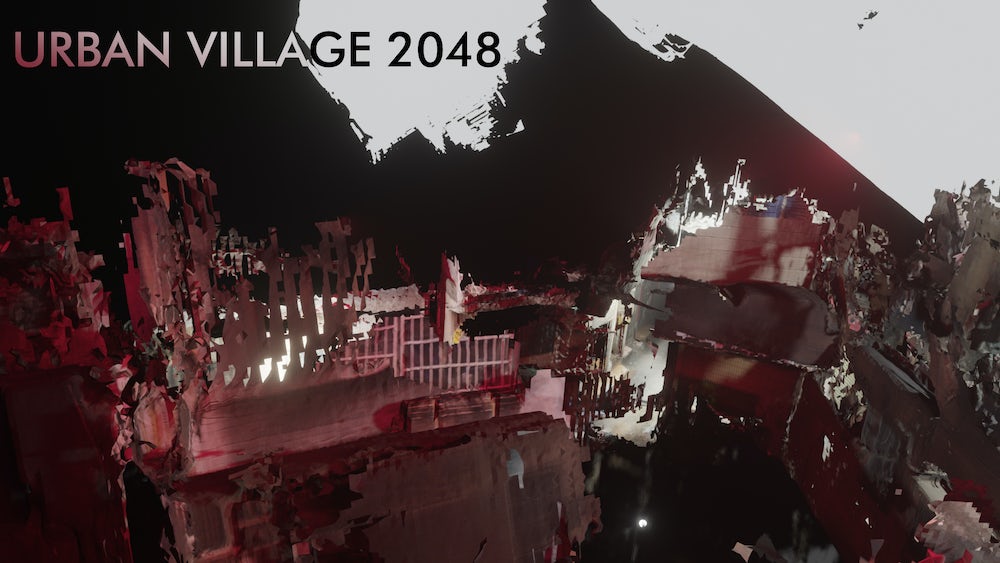