Unmovable Routes on Movable Pieces compiles maps and graphics from news articles of Mediterranean migration routes and aims to transpose them into a wearable brass jewel.

The project does not aim to share or reproduce the experience of migration, or to find an alternative to a brutal graphic language and representation, but it tackles the impact of representing and documenting a delicate argument such as migration routes. In fact, while we often consider maps as objective representations, they are laden with subjective views of the world, which are influenced by the physical context in which we observe them. While a map viewed on a screen can inform, state something, give a direction, it still is a fleeting representation of reality, and it will always leave out certain information.

Etching and engraving a physical object in order to document such a complex and intangible phenomenon states the intention of translating drawings and maps into something that is not temporary. Moreover, to design a jewel means to create something that is constantly exposed on the wearer’s hand, even if there is not a specific wearer, and there is not a final target or consumer. In my case, I am the wearer, and the object is moving with me along my journeys, following my movements – now, routes and lines do not show an evident or clear direction, there are no countries and borders, and there is not a distinction between North and South anymore.

Furthermore, there is also an evident component of irony in creating something that could be considered, by certain western standards, precious and likable. What used to be the representation of an unfortunate, cruel phenomenon and, in certain situations, of the Western supremacy, is now compressed in a small, precious object. 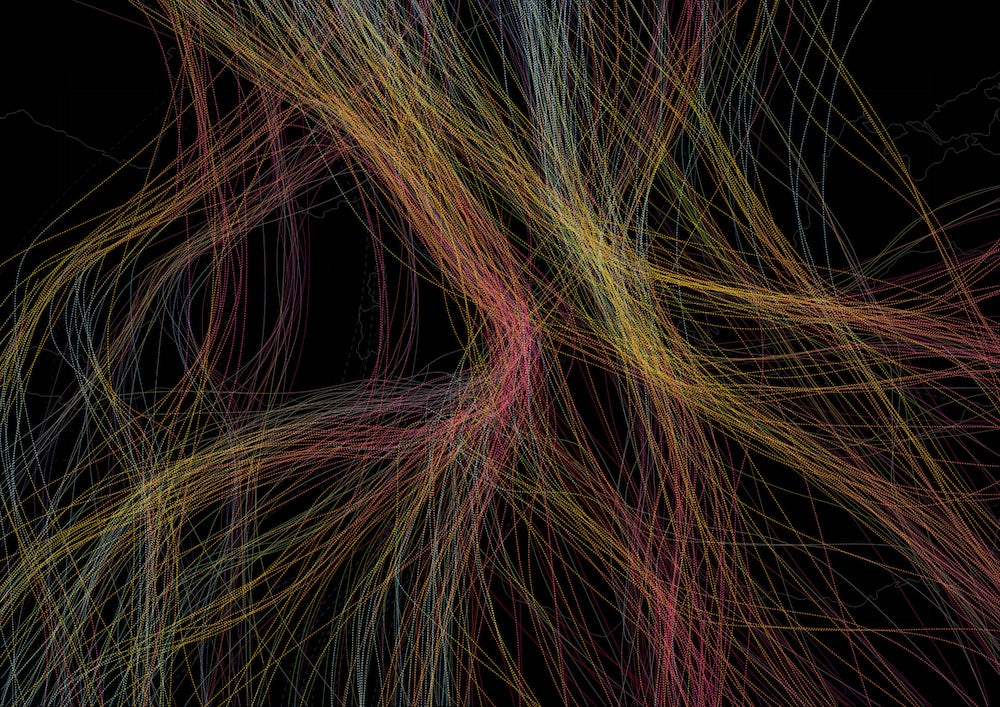 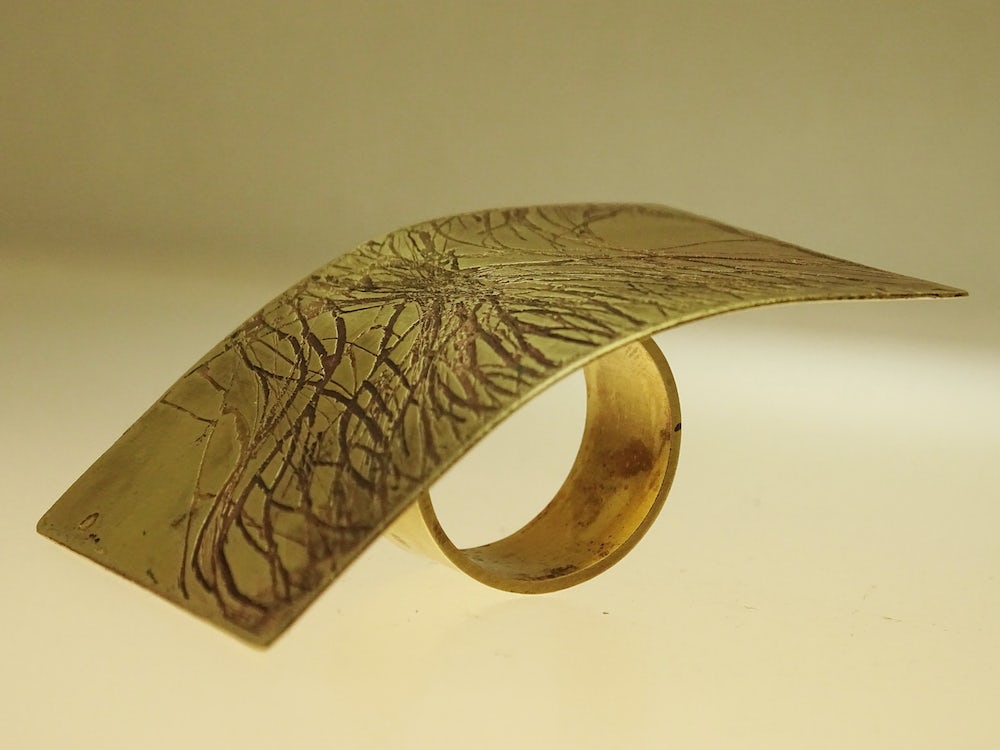