The museum has been constructed as a symbol in Western society since 1683. This symbol is both complex and multi-layered, acting as a sign for domination and liberation, learning and leisure. As sites of exposition - through their collections, displays and buildings - museums aim to mediate many of society’s values. But these mediations are subject to contestation, therefore the museum can also be seen as a site for cultural politics.1 It is often forgotten that museums as organisations were established on the back of the suffering of the enslaved, with many of these institutions being rooted in colonialism.

Museum collections came from wealthy donors who benefited from the empires. For instance, Sir Hans Sloane, doctor and collector, funded his enormous collection - that would become the foundation of the British Museum - with earnings from his wife’s sugar plantations in Jamaica. What is more, a significant part of the issue is how museums treat indigenous communities and other minorities in their collections.2 Museum directors often claim that indigenous works tend to appear in the archives of ethnographic museums, not art museums. Hence, this aspect does great injustice to indigenous communities and their epistemologies; the distinction helps to perpetuate the idea that these cultures are no longer living and continuing their traditions. As such, this project aims to address colonial narratives in museums, and pose the following questions: why do museums present everyday objects in an often romanticised way, decontextualizing and negating their original meaning and agency? Furthermore, how can museums truly acknowledge colonial narratives and genuinely portray the complexities of colonial legacies?

“This object, like millions of others, was part of the fabric of life, not part of the monoculture we now call ‘museum.’ ” Ariella Aisha Azoulay 3

“Unlearning oblivion” investigates the relationship between colonisation and museum artefacts, using the Benin bronzes at the British Museum as protagonists. The bronzes were the very plaques used to decorate the walls at the Royal Palace of Benin, providing an important historical record of the Kingdom of Benin. Bronze casting is a very rich artistic practice in Benin - and it has been appreciated for centuries. Having started as a royal art form, only the Oba, the traditional ruler and the custodian of the culture of the Edo people, could commission work from the bronze casters. The purpose was to affirm their power, grandeur and the continuity of the ruling dynasty. The close attention to detail in the making of the bronzes is typical of a Benin artist and nowhere is this more apparent than in the plaques themselves. They continue to amaze scholars and historians because they seem to comprise a complete inventory of the art and culture of Benin. Ultimately, The bronzes led to a greater appreciation of African art and culture within Europe.

Consequently, “Unlearning Oblivion” attempts to intertwine two different narratives by looking at the plaques through a moving image piece – on the one hand, depicting the status-quo of the bronzes themselves as a critical part of the monoculture of the British Museum archive and - on the other - suggesting the identity of the plaques as a symbol laden with stories about the people of Benin, how they lived their lives and engaged with their cultural practices. The moving image is accompanied by the reading of a poem by Derek Walcott, “A far cry from Africa”, which talks about the poet's duality as being British of African descent. 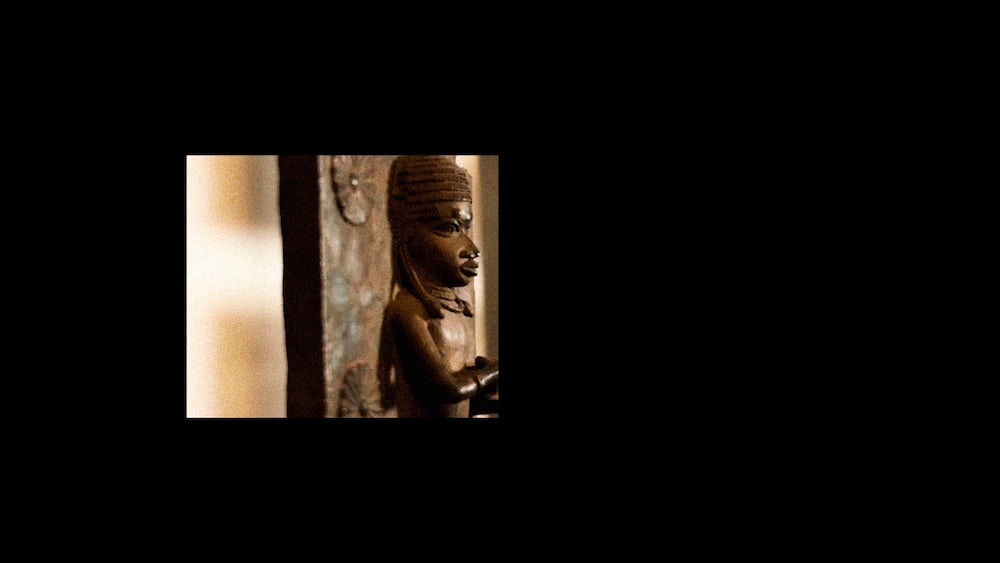 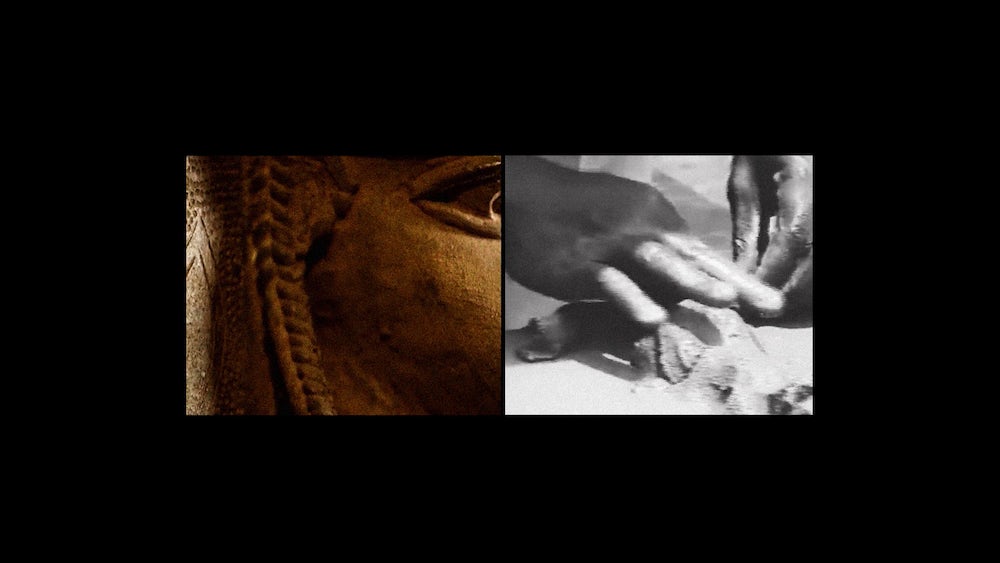 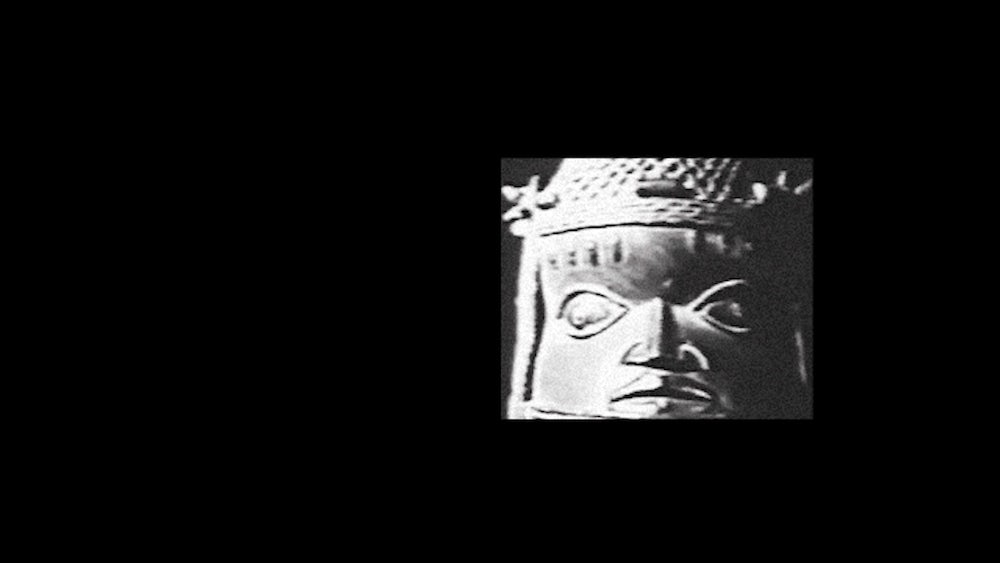