Compiling can be defined as a grouping or assembling of disparate media or ideas to create new relationships based on their formal proximities from which new conclusions and concepts can be defined. This can be said to be analogous with the idea of a schema. In psychology and cognitive science, a schema describes a pattern of thought or behaviour that organises categories of information and the relationships among them. This process is a fundamental aspect of the way in which humans acquire information. As such, our understanding of new information is highly dependent on our pre-existing conception of the world. For instance, it would prove difficult to transmit many modern abstract concepts such as social media through a dead ancient language such as Sanskrit as it lacks the lexicon to describe the topic in a succinct fashion. It would be necessary to construct new words to define all the complex elements that exist nested within the idea such as smartphones, cameras, selfies, status updates, posts, the internet, Silicon Valley, globalism, consumerism and so many more. Therefore, this short list of concepts can be said to be part of the schema that makes up social media.

Schemata are fundamental to the way in which the brain develops knowledge. The human experience is a fractal amalgamation of symbols, a compilation of inputs, of sights, sounds, tastes, touch, that you have been collecting since the day you were born and will gather throughout the rest of your life till the day you die. The new symbols that we learn are not entirely their own concepts as far as our brains are concerned, they must be reconstructed from symbols that we already have, humans cannot conceive of things that they have never experienced before and therefore can only cobble together understanding from what we already know. Somewhere, deep within this library of complex inputs, patterns begin to form. From these patterns grow larger macro patterns and in turn from them form even greater mega patterns and so on until, with sufficient complexity, we derive the most important symbol of them all, the ‘I’.

Here in lies the origin of consciousness.

I found it necessary to address the subjective nature of consciousness and memory’s role in cognition and how past events help to give emotional context to certain concepts. Consciousness is a deeply nebulous topic but it is through Hofstadter and Locke’s theories that we get some of the most profound insights yet. Memory, through its imperfect nature, warps and distorts our objective understanding of the world around us. It was through collecting examples of other people’s memories and key places, objects or concepts therein contained could the emotional meaning allow exploration of the subjective side of cognition.

From here, to recreate the conscious experience, I blended the images I extrapolated from their testimonies with the video feedback loop and it is in this visual process that a facsimile of the mental process of abstraction can be observed. 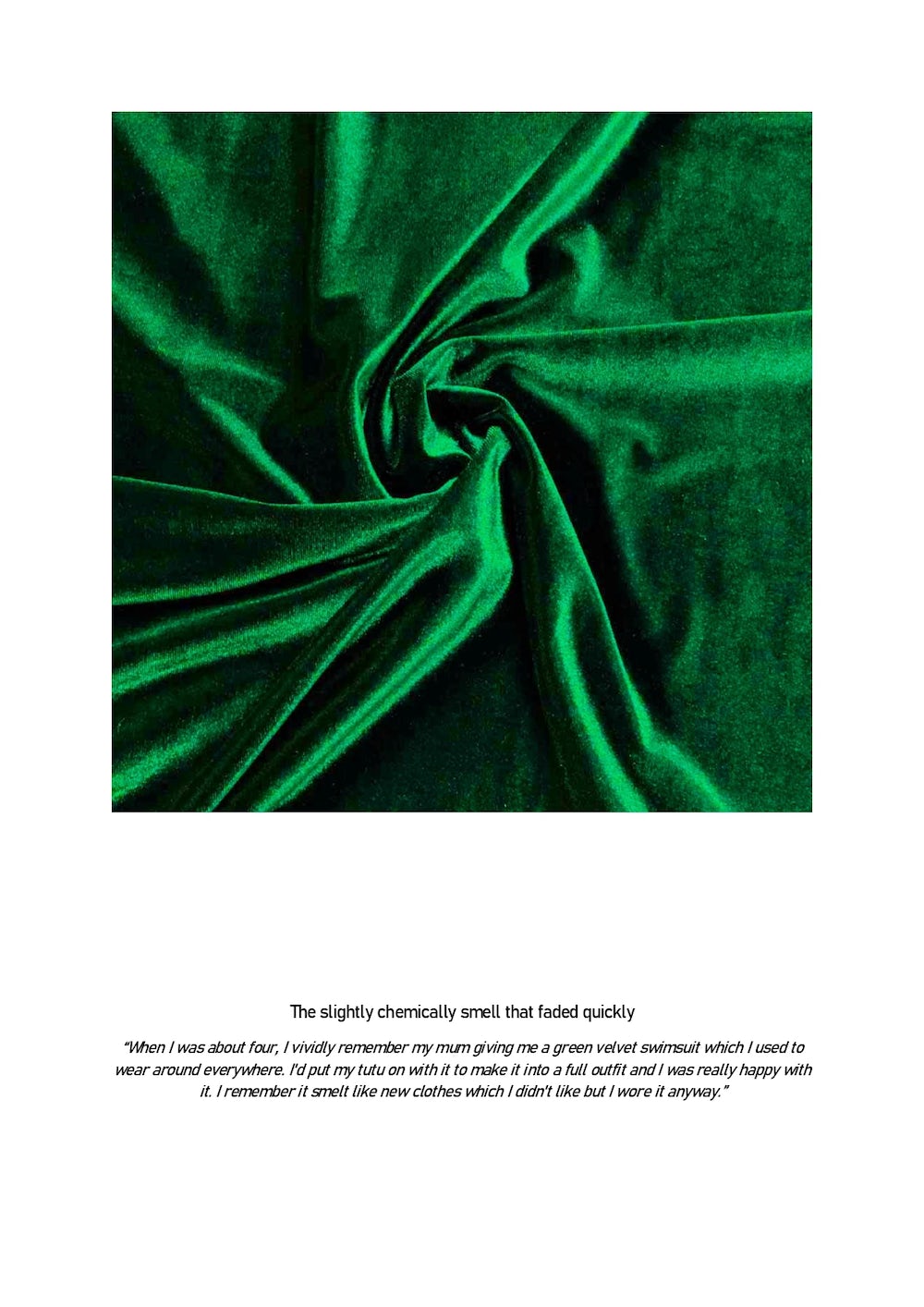 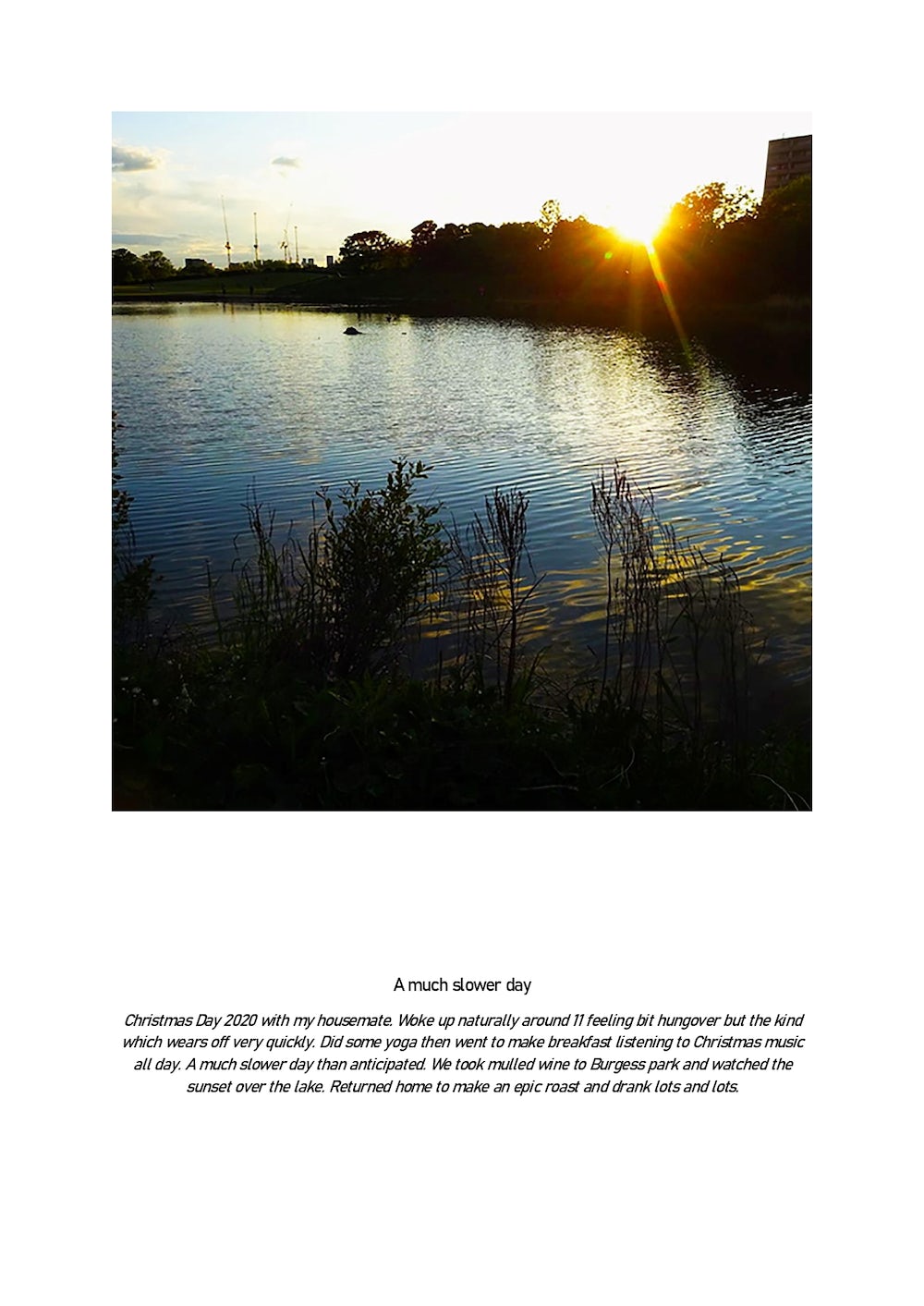 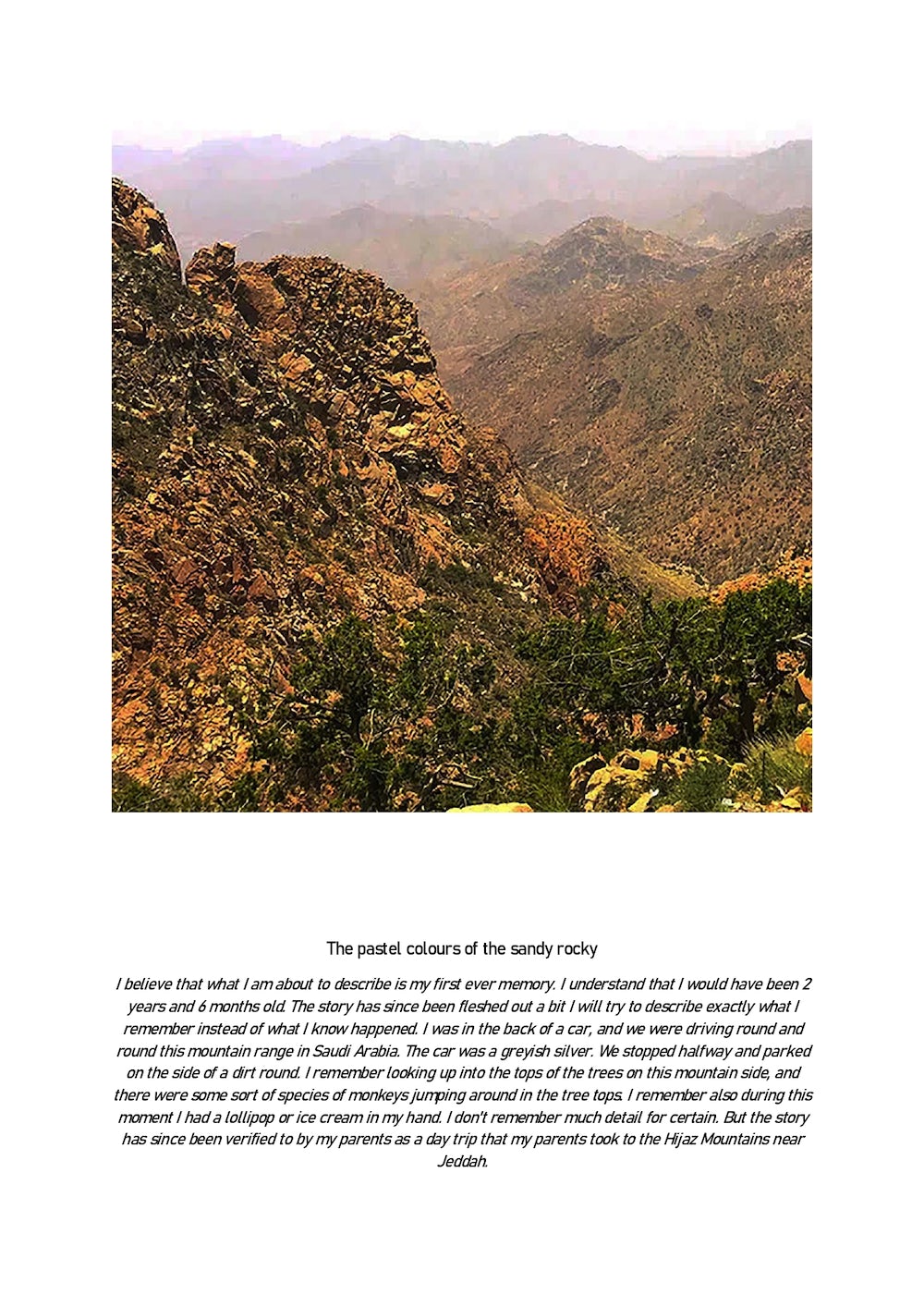 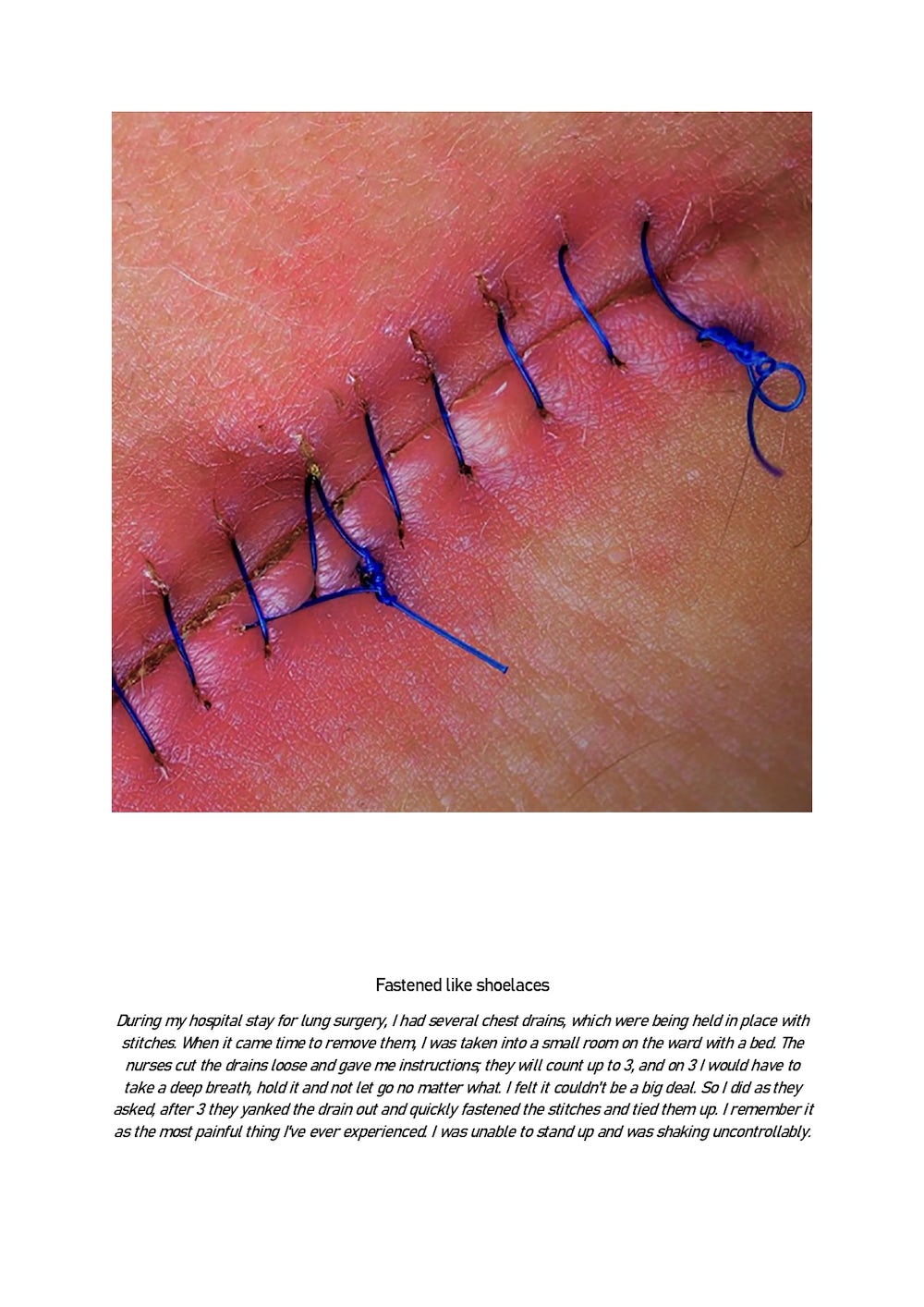