We live surrounded by "weird things" such as monsters, aliens, science fiction heroes, ghosts, talking toys, Etc. What I mean by a "weird thing" is: (1) a claim unaccepted by most people in that particular field of study, (2) a claim that is either logically impossible or highly unlikely, and (3) a claim for which the evidence is largely anecdotal and uncorroborated. How, then, are these events documented and disseminated? What is positive evidence, and what is fake news? So I created a timeline, starting from the very early days of human history, to record these events, putting together the time, place, source, and what happened at each event. The recording tools have changed from drawing, writing, photos, and now video recording, and the speed of dissemination has accelerated. News, popular books, media platforms, and the internet are narrated continuously and filtered. We seem to have trouble distinguishing science from pseudoscience, history from pseudo-history, and meaning from nonsense.

The border between truth and falsehood has become blurred; how do we define and discern? The scientific method is the only way because what we call the fact is filtered through a colored filter of accumulated theories, hypotheses, intuitions, and biases. We prefer to choose the data that best confirms what we already believe and ignore the uncertain data. The great thing about science is that it allows others to re-run experimental tests and evidence tests, thereby improving predictions' correctness. As the evidence is continually updated, the projections expand. But we are not a logic machine, and life is full of unknowns. Most of us arrive at our beliefs most of the time for various reasons that have little to do with empirical evidence and logical reasoning, mainly when they occur in creating something new. Is reality the result of strictly defined cognitive algorithms, and are creation and discovery a "weird thing"? 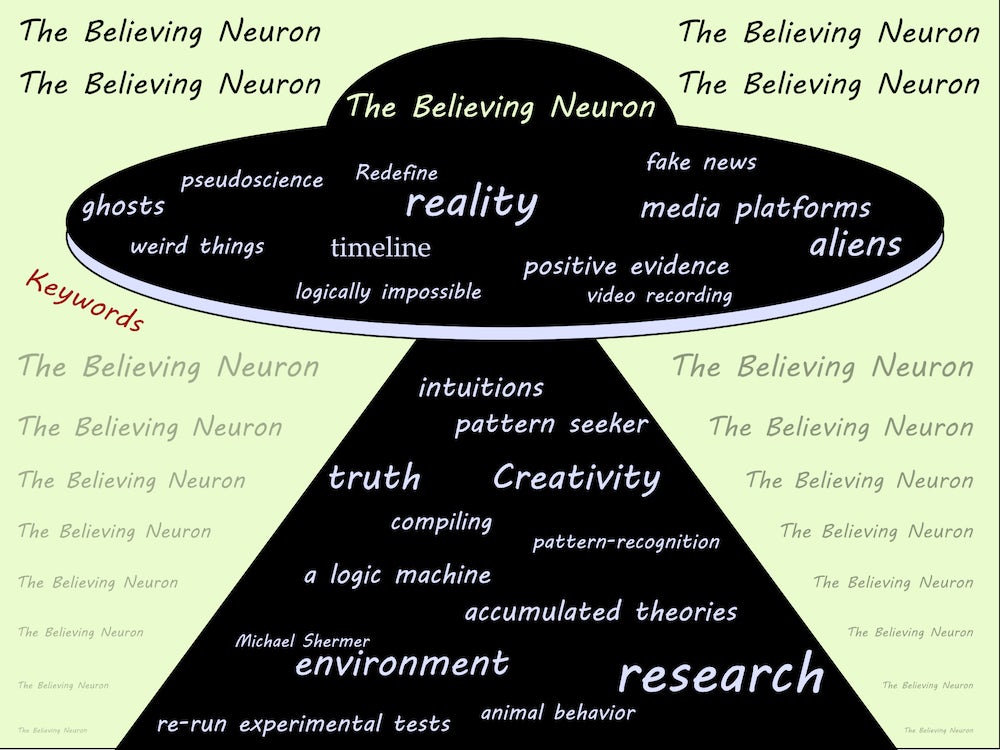 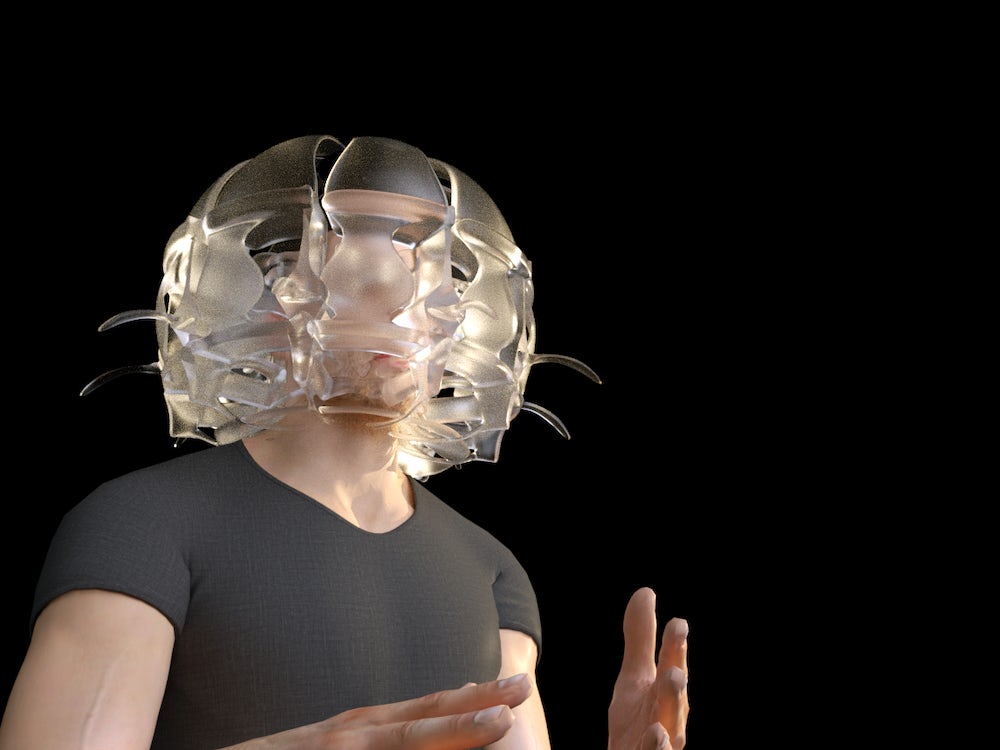 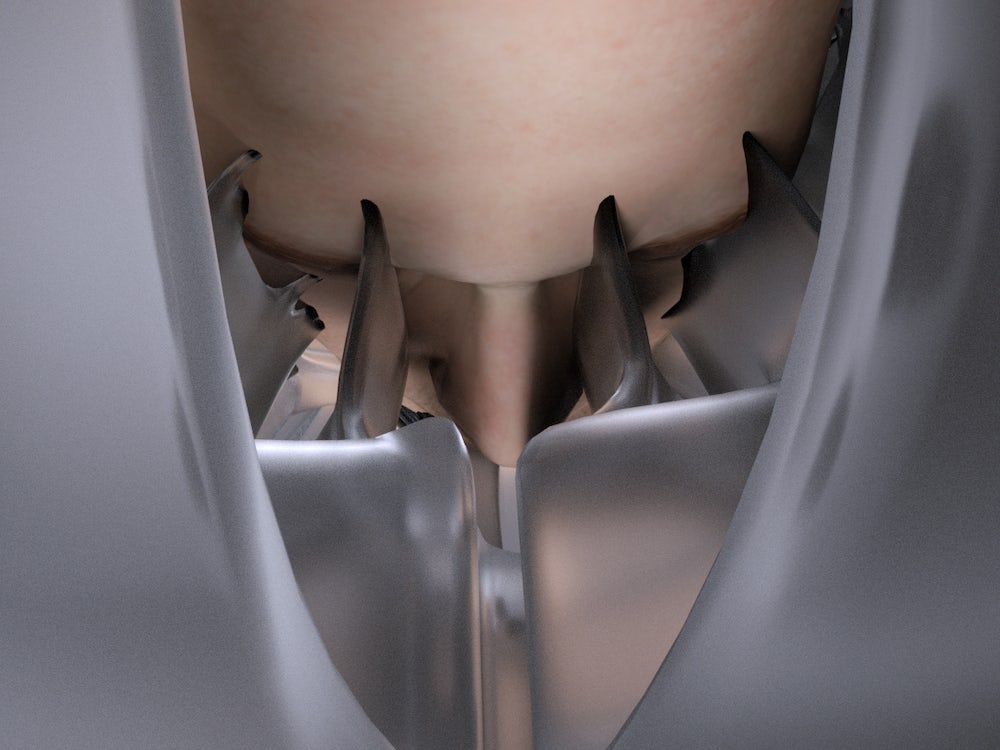