"Stories From Your Shelf"

Throughout the 20th century, advertisement companies produced idealized images of women in scenes of domestic labor as marketing strategies. In Italy, tomato can companies employed the same techniques, whereas today they target consumers with different types of subliminal messages embedded in content and graphic design, such as “100% made in Italy”. In fact, recent scandals have revealed the exploitation of unregulated migrant workers in tomato fields in the south of Italy. Tomato can labels employ design as a political tool to disguise such narratives of domination and exploitation of migrant labour. In the design of such a simple and popular product, we can question what is being represented as Italian identity.

Ariella Azoulay describes archives as imperial technologies that legitimize and perpetrate oppression. In the same way, the tomato can is a document that uncovers the intersection between gender and race struggles. Slogans on cans such as “100% italian” leave no space for acknowledging and recognizing migrant labour and domestic labour as more than their hegemonized status.

Through compiling labels and pieces of advertisements from Italian tomato can companies from the early 1900s up until today, the work reveals how companies create archives of stereotyped bodies and messages that are used as instruments of domination. And how diagramatic labels function as elements of design. The project addresses the paradox of our society building identity on imagery and slogans to the detriment of the oppressed. The work sheds light on industrial infrastructures behind the inception of a tomato can product, that further perpetrate the exploitation of workers, i.e., the conveyor belt and the supermarket shelf typology. These objects are abstracted from their industrial setting and used as platforms of disclosure for these stories. The can works as a running thread for this narrative: by starting from an image of an object and returning to it again and again, multiple expressions of violence are untangled and unfolded. 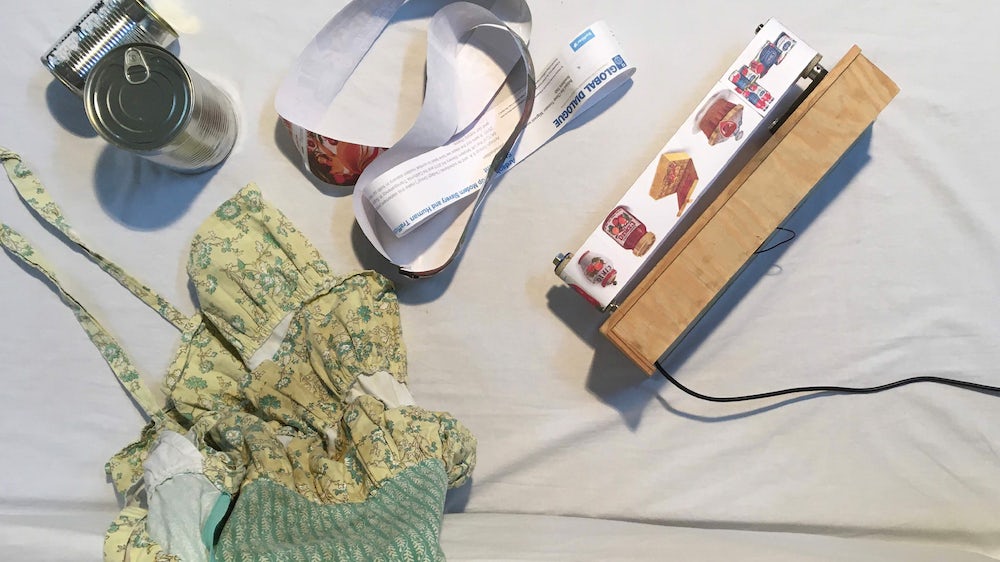 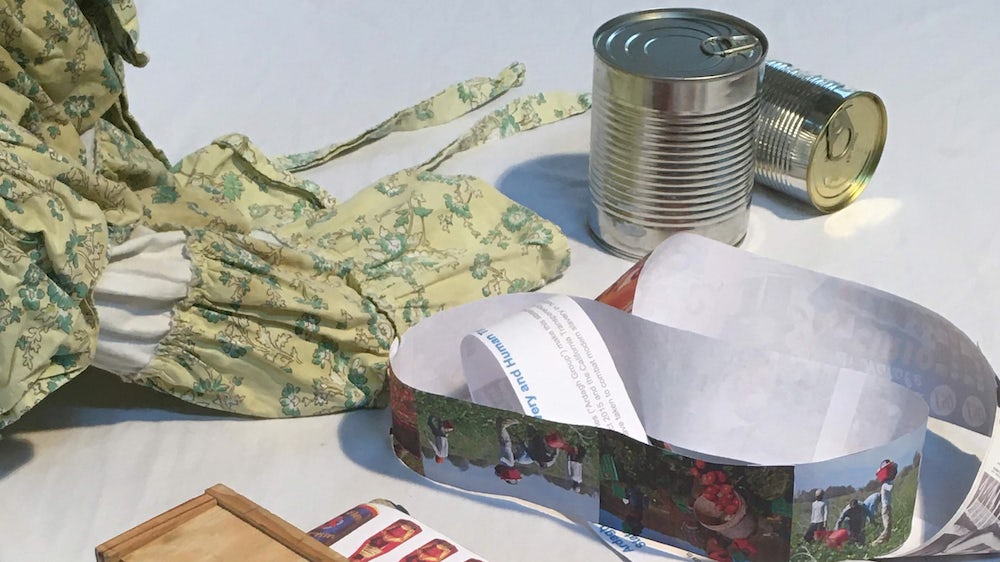 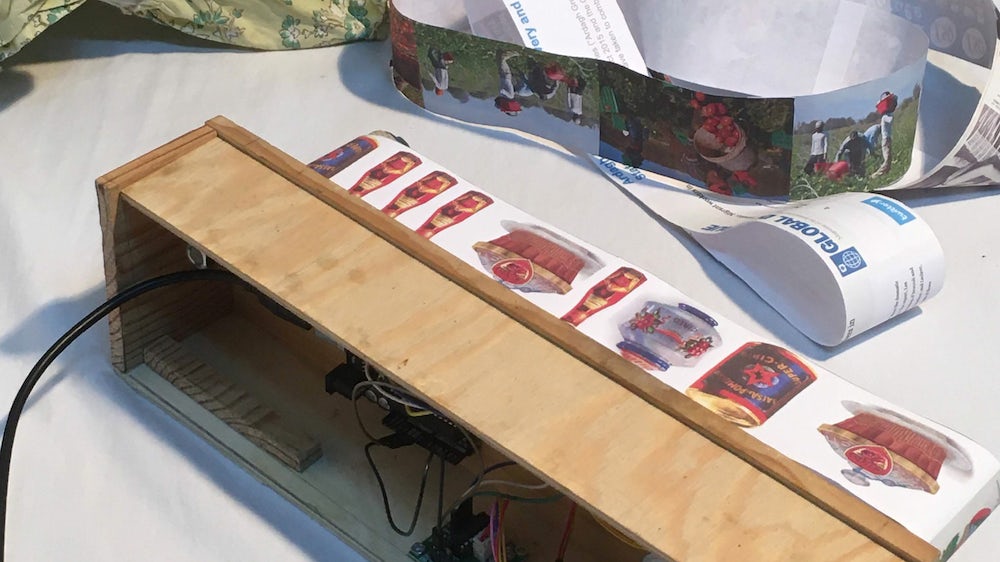 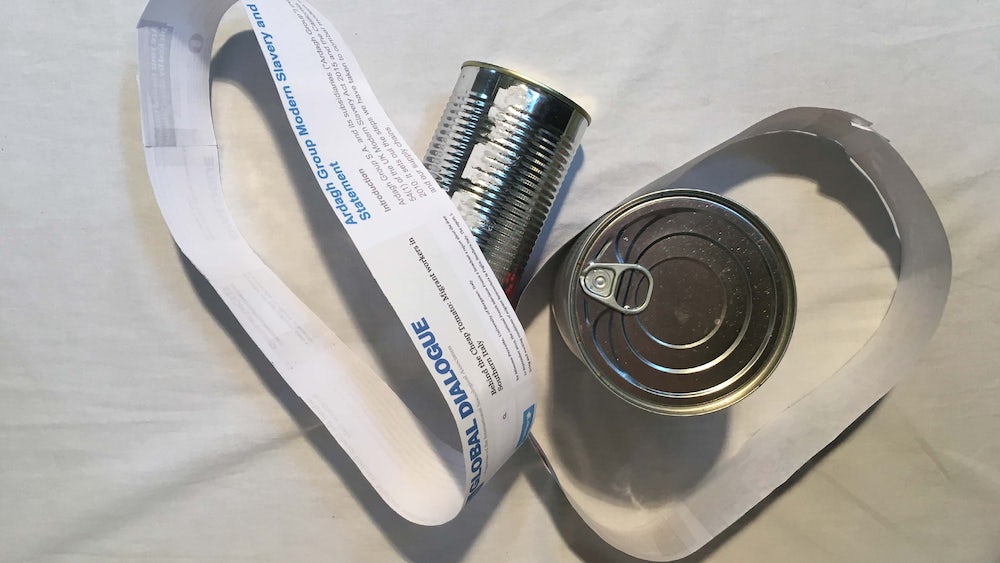