Compiling structure and content itself play a significant role in archiving practices. Carlos Prieto del Campo indicated in 'Decolonising Archives' that “An archive of the commons is a device for the reconstruction of memory and of the historical-political sense of the present; this is due to its process of creation and because the possibilities it offers to interested parties, groups, collectives and citizens.”

I began my compiling of banal and everyday objects, trying to not rely on usual recording methods of words and pictures so I could understand past lives through another perspective. When I touch the old clock at home, I recall the tinkle of the bell when I was a child and think about my great grandmother sitting next to it. Objects carry memories of people since we use them in our lives. Objects cannot speak or write, but they are the most objective way to record memories.

Postcards, Manchukuo and Banal Nationalism compiles postcards, as they are often used as a channel for propaganda and a means to access past lives.

The postcards compiled here, were issued by the government of Manchukuo, a puppet state of the Empire of Japan in Northeast China and Inner Mongolia, founded in 1932 after the Japanese invasion of Manchuria. Most of them relate to daily scenes and show the cultural background of the time. The book, within which the compiled postcards are presented, aims to discuss the banal nationalism enforced by Japanese colonial powers in the everyday lives of the colonised people of China. 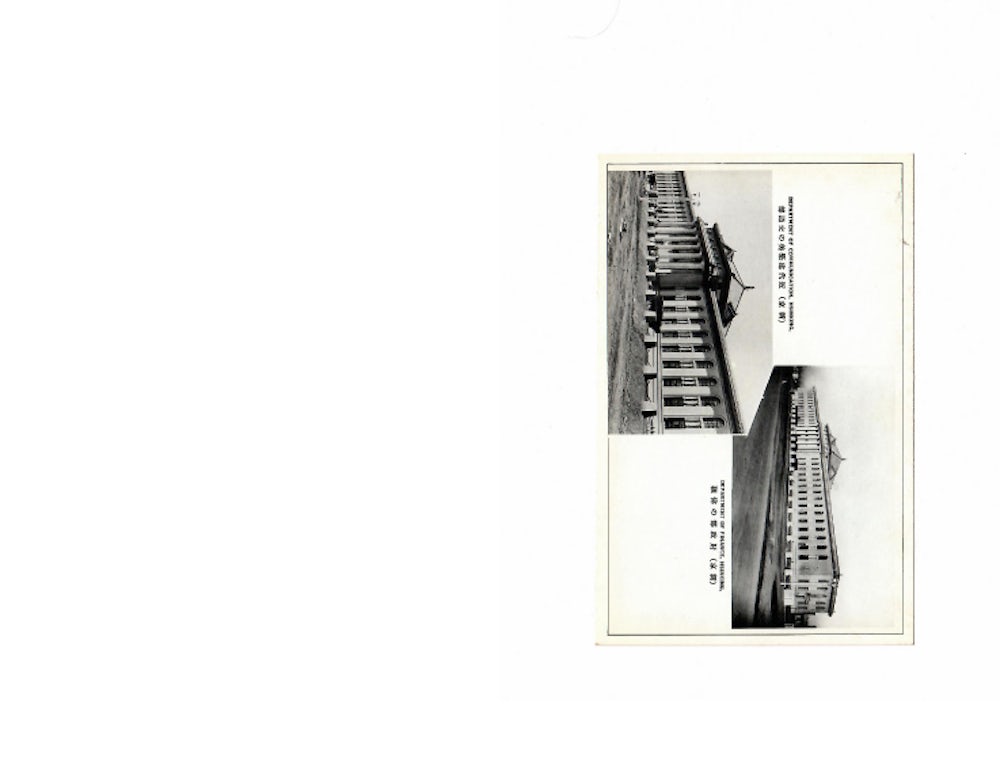 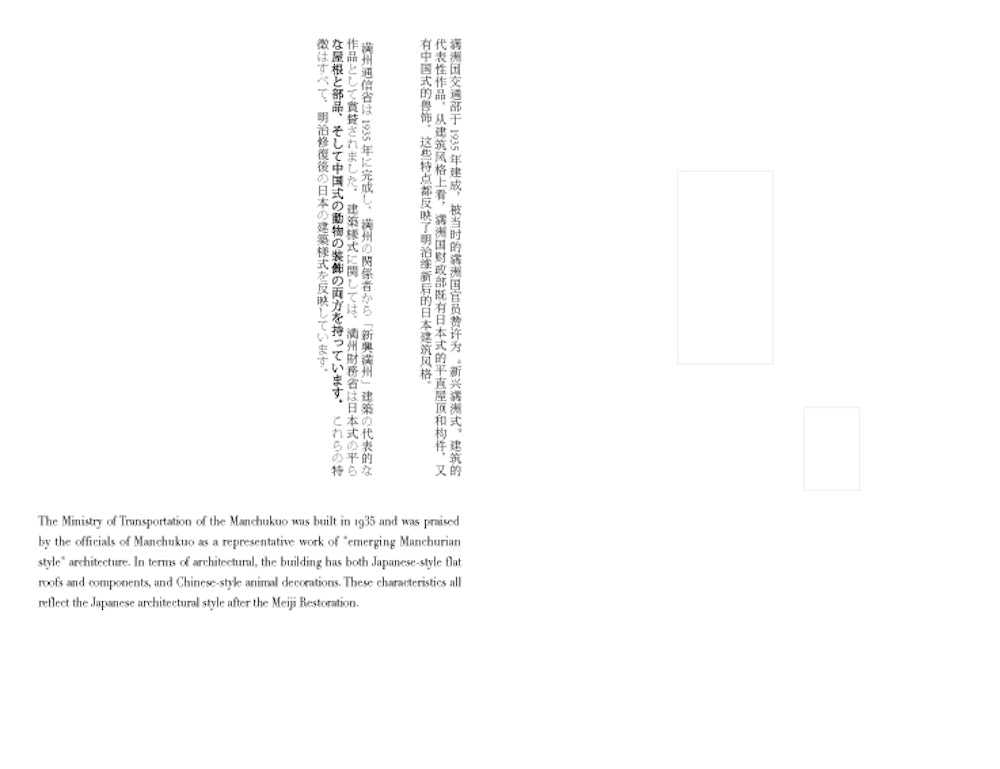 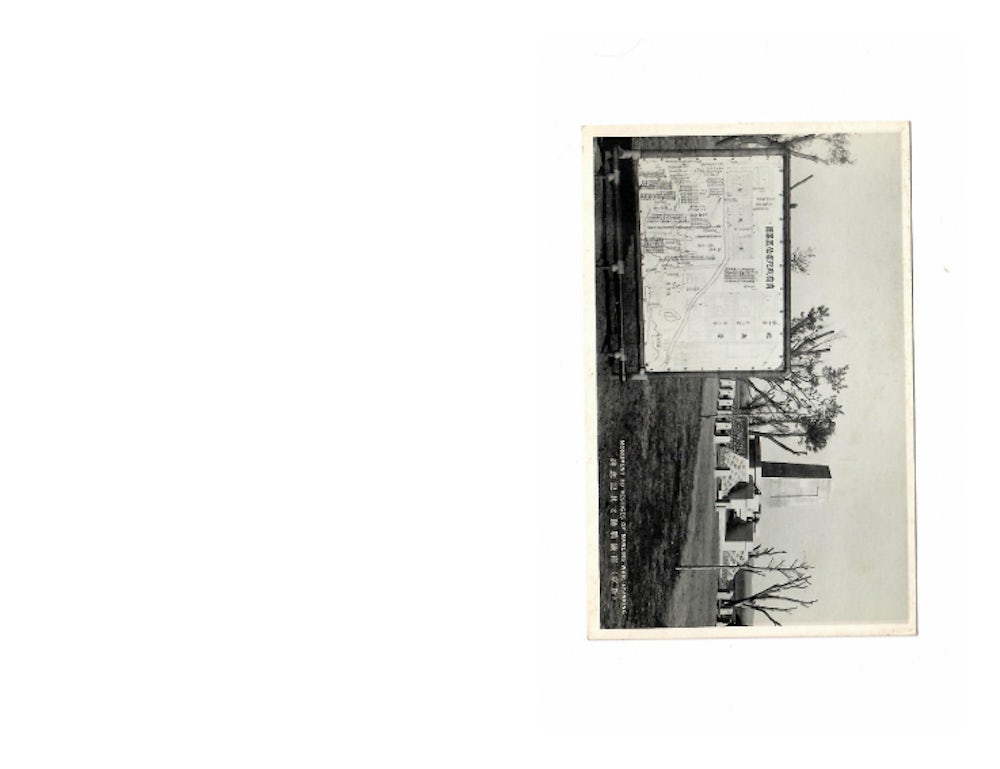 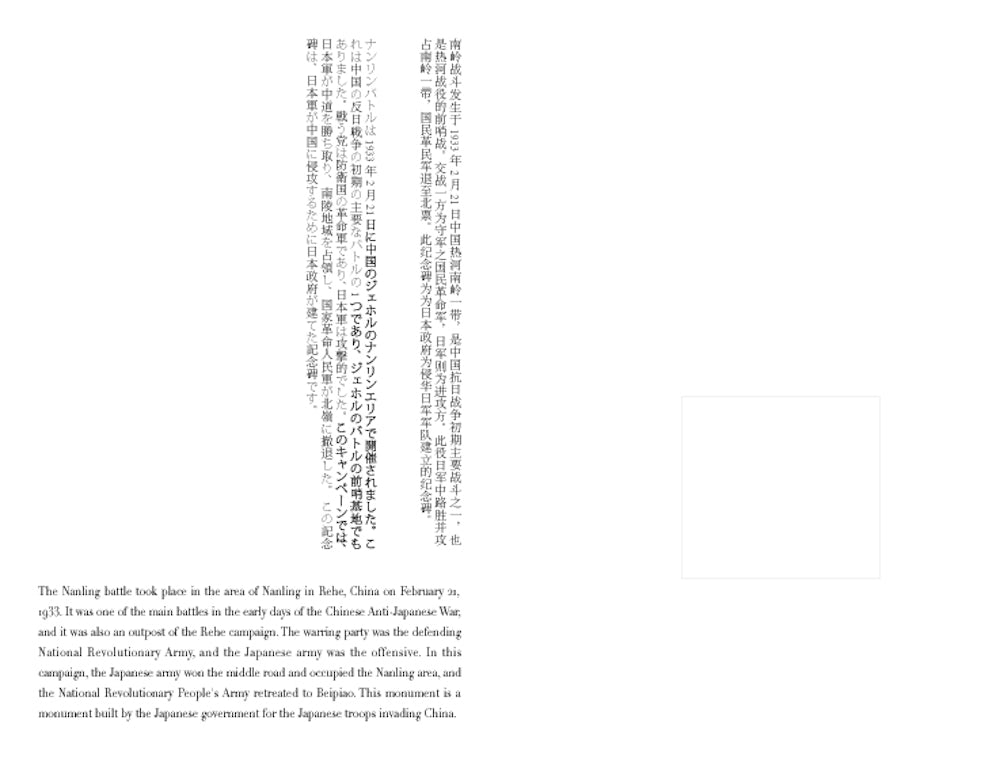 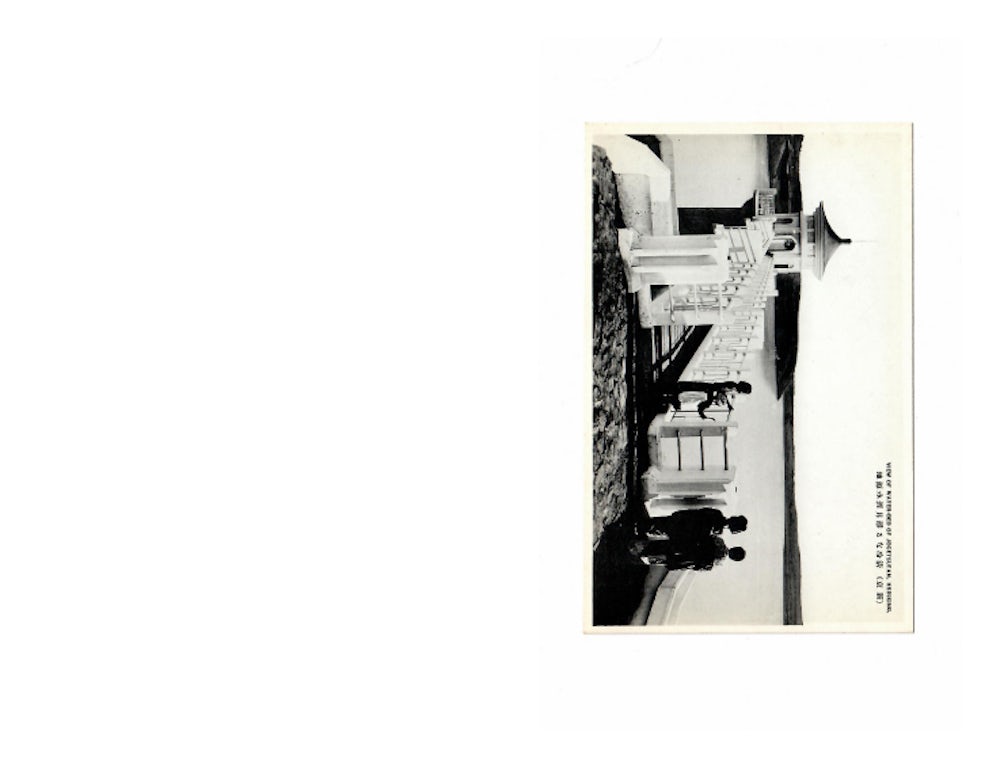 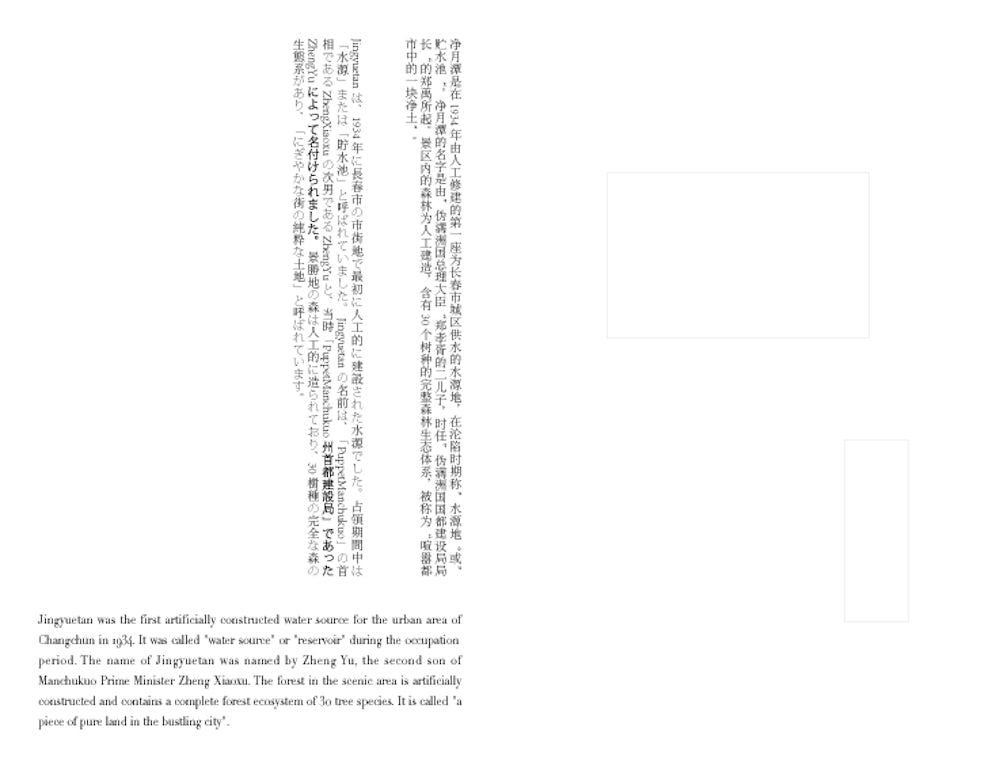