Home and industry in Taiwan have fused together. The living room is today the reception hall of the industry. Kids run around under 15-meters-high metal roofs and 30-meter-long boats nearby, where the young immigrant workers are welding the frames with sparkles blasting in the air. The echo travels through the rice fields while the elder farmers are planting the seedlings. The coexistence of farmers’ life and factories has reshaped the rural landform and culture.

Taiwan is in a transitional phase from agriculture to manufacturing. The new required policies influence the unresolved problems with pollution and land dispute and impact the living conditions of the local communities. In 1951, the government announced the “37.5% Arable Rent Reduction” act. The act enforced a reduced rent for small farmers to afford agrarian lands. After WTO was introduced, agriculture started declining. Smaller sections of the farmlands were capable of farming with large machinery and to compete with intensive farming production. As a result, Taiwan began to promote the slogan of “Family is industry,” which transformed the farmers’ labor into processing factories. The factories began to grow on the farmlands rapidly, bearing various chemical substances in the land and rivers, and causing air pollution and industrial wastes. The river was dyed with vivid colors, flowing beside the grass-green rice fields. Children were playing on the sand balls, contained dioxin.

Da Yuan is a small town nearby the international airport of Taiwan in Taoyuan, marking it as highly contaminated soil by the government. Locals have constructed boxes with the soil from elsewhere to grow vegetables for themselves. Most of the rice fields have become fallow and massive sale signs have appeared on the farmlands. Some have transformed the lands into solar farms, though some are still growing crops to sell.

Moreover, the Da Yuan City government has been pushing a city renewal plan in the region in order to reshape the entire land into an aerotropolis, and the compulsory expropriation was executed to resolve the toxic farmlands and the illegal industries. The lands will be resold to international corporations and giant factories with twentyfold prices. A “perfect” plan to settle the dilemma that has existed for decades.

After twenty years, people would forget who was living here and how they had lived. But the soil would know, the rocks would know and the river would know. The project experiments with the condition of the soil in the region. The heavy metal chemicals dissolve the oxygen in the soil and turn the soil into acidity. The Ph of acidity is revealed as a gradient of green to reform the landscape of Dayuan. 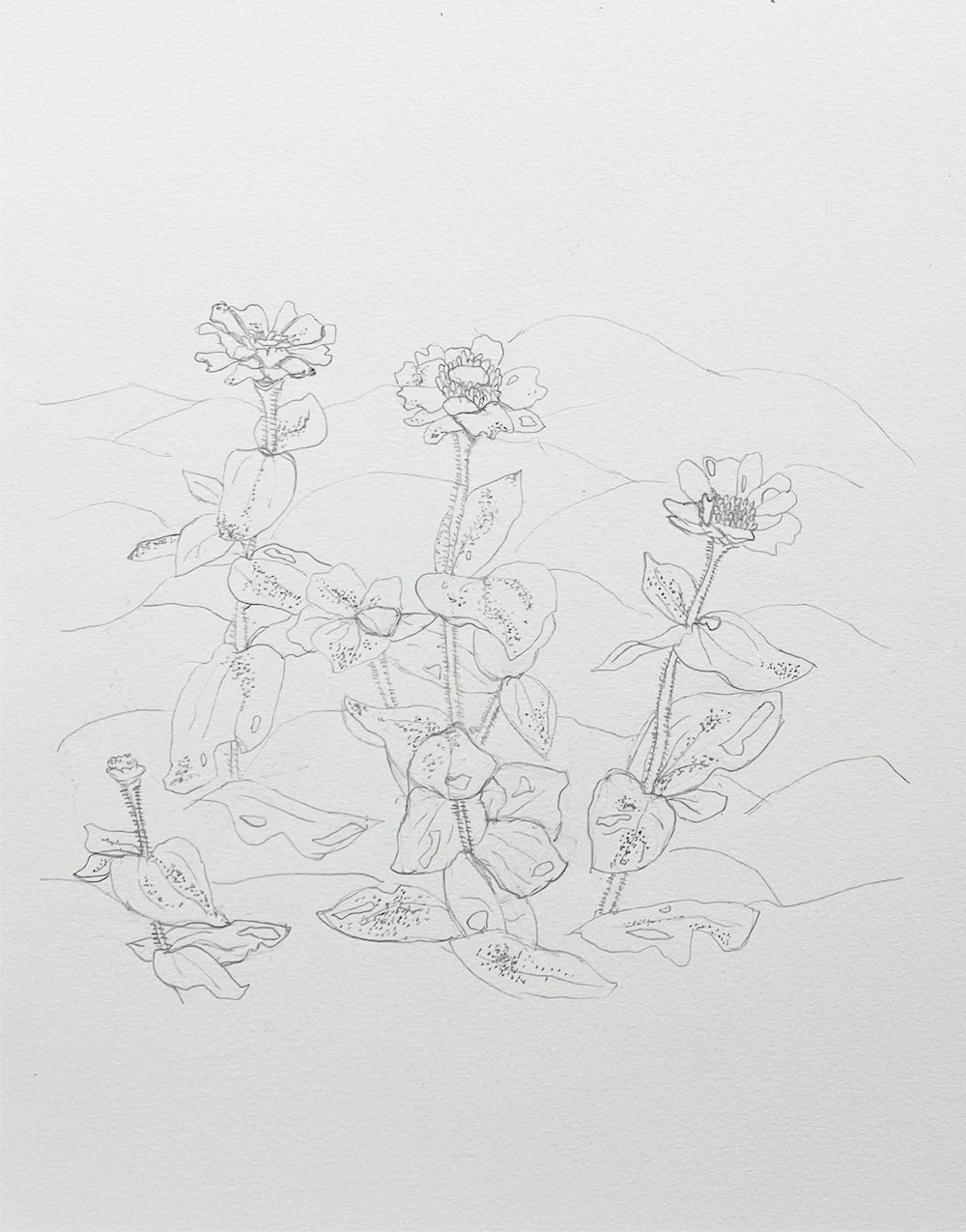 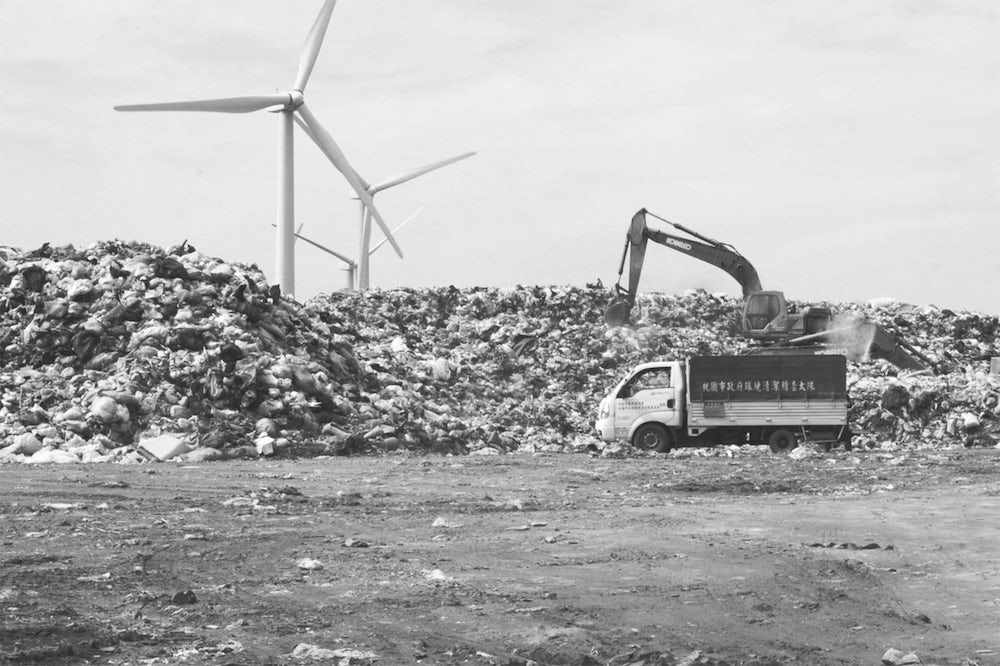