My project explores how issues of racial and gender discimination in the fashion industry in the context of Hong Kong, where I oriniginally come from. Since the colonisation of Hong Kong in the 19th century, as well as the mass-migration flow, the identity of the people has been comprised of a hybrid of cultures, a heterogeneity of identities. Critically examining an archive of magazine covers from 1970s until today, and the City Magazine, my project Feminist Illusions looks at how their visual language is deeply rooted in stereotypes regarding the submissive, the obedient, the feminine. Although some magazine covers show a progression towards a more gender-equal society through their stance and clothing – an underlying issue of exclusivity and discrimination still remains due to the disparity among classes of women, as the media only shows a minority of women in positions of power, yet still conforming to western ideals of beauty. Being a female in Hong Kong, I have been subjected to these very stereotypes. As I counter act, I made a piece of garment out of magazine covers and various advertisement boards in the city. More fabric is added onto the garment in an attempt to hide my identity completely, to allow myself to immerse into society with no judgment, stereotypes, and discrimination based on my gender, acting as an exterior shell – like the covers of a magazine – an illusion to reality. In doing so, I wore and performed the garment, as a gesture to conceal my identity or what people have assumed as my gender. 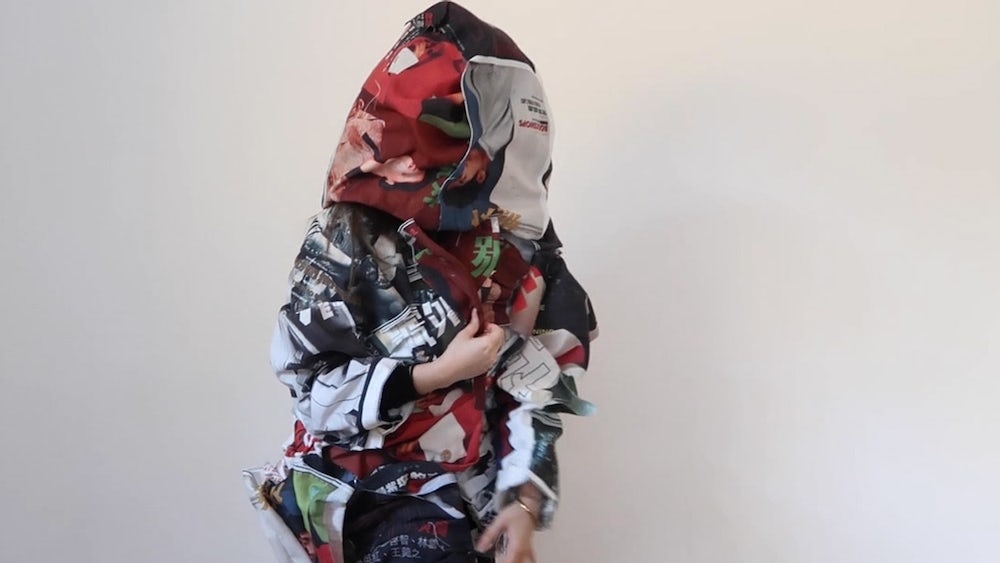 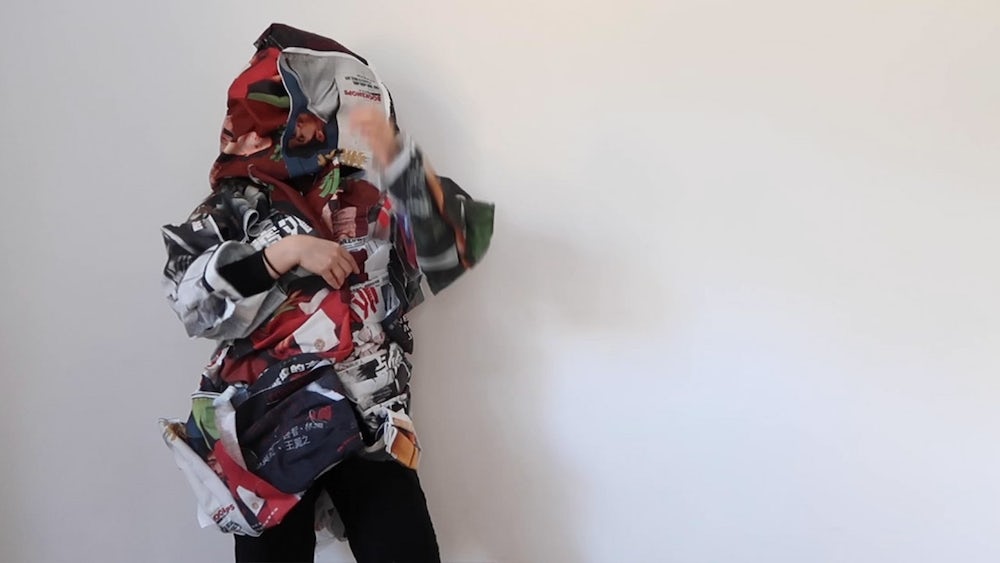 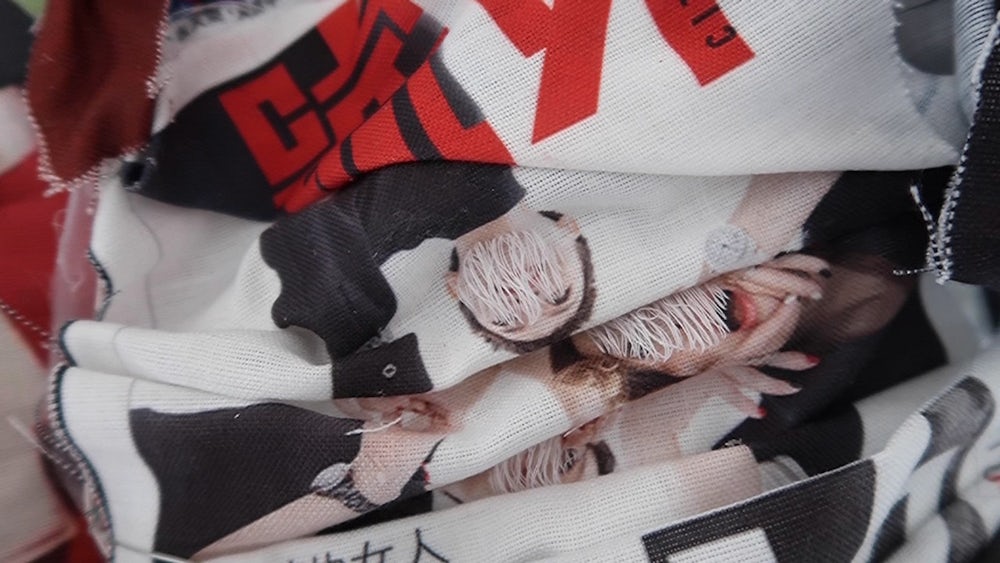 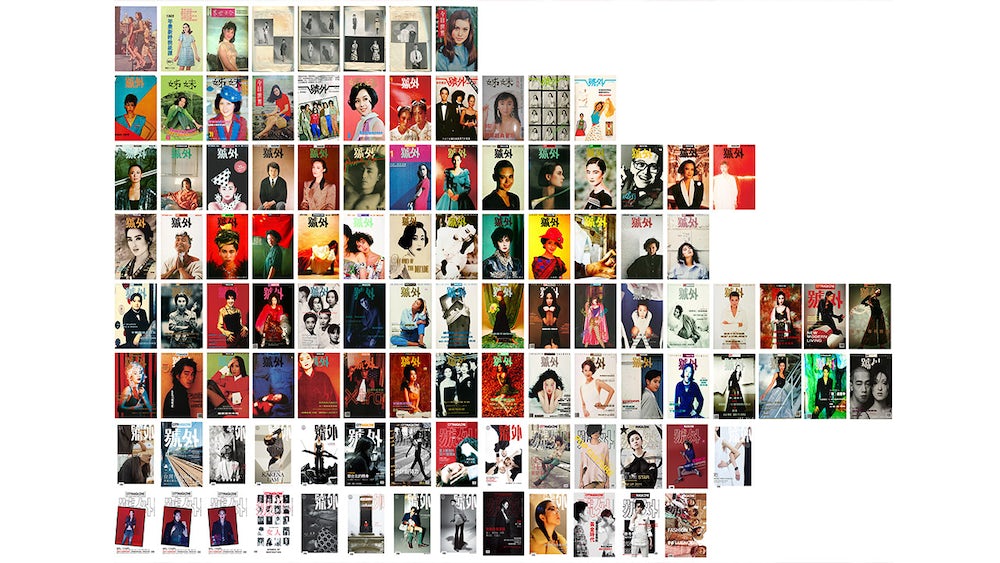