"City or Village? or Neither?"

Urban villages are a relatively unique and common social phenomenon in the process of urbanization in China. With the continuous advancement of urbanisation, the development of cities is largely focused on those areas already most developed, while ignoring the marginal areas that are lagging behind. Unlike China Town and ethnic gathering areas in large cities such as London, China’s "urban village" is a "crevice" in the city. Due to historically situated management systems, among other reasons, urban village planning and management are disorderly if at all apparent: the urban form is chaotic, the infrastructure is lost, and the lack of environmental sanitation is very obvious.

Urban villages are actually formed when farmland is taken away by the government and the rural houses that remain become surrounded by the expanding city. Urban villages are not urban land in the legal sense, but they have the function of urban land because they are in the city.

The project will discuss more about the problems similar to urban villages encountered in the development of different cities, and through the compilation of images and history to find commonalities between them, and to redefine the existence of urban villages. The purpose of this project is to record the symbolic and cultural features of urban villages through photography, and finally rebuild a harmonious network of relationships between cities and urban villages. 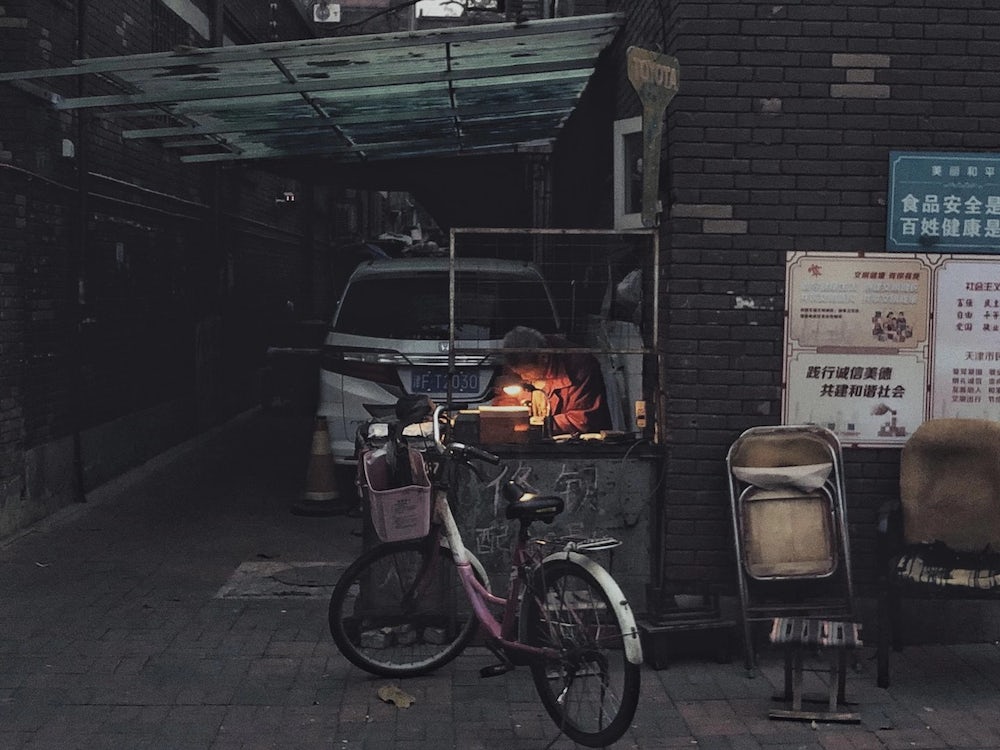 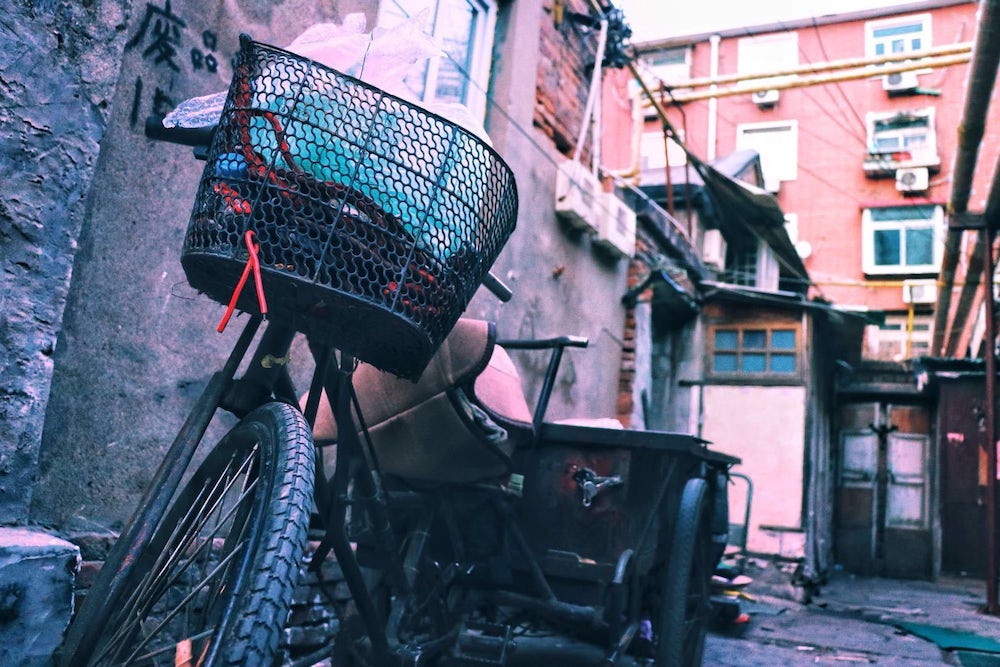